With the Galaxy S22 Ultra, we can forget about the Note series

For a long time, the Galaxy Note has become an iconic product of the Korean electronics company Samsung. In addition to the powerful configuration, this product line attracts many loyal fans thanks to its square design along with the S Pen that is always placed in the body, ready for users to take notes, sign digital signatures and take notes. do a lot of other things too. It must be said that this is a machine with differences, the "unique" ones stand next to many "similar" smartphones on the market. 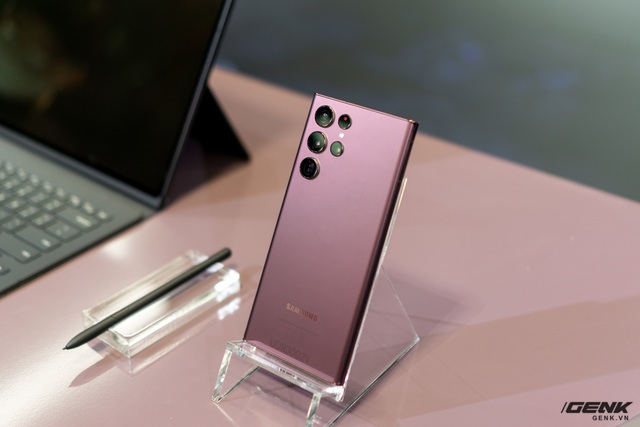 This is also the reason that many people are bored when 2021 comes and goes, Samsung does not launch any Galaxy Note. The Galaxy S21 series was launched, and the S21 Ultra supports the S Pen, but it is an accessory that must be purchased outside, and if you want to take it, you also need...another accessory, a case, which is quite expensive and bulky.

According to many people's conjecture, Samsung does not want to continue to launch the Galaxy Note line because it already has too many high-end smartphone lines. Besides the S-series now has more folding screen products like Z Flip3 and Z Fold3, having too many "flagships" will make them compete with each other, even lose their position. 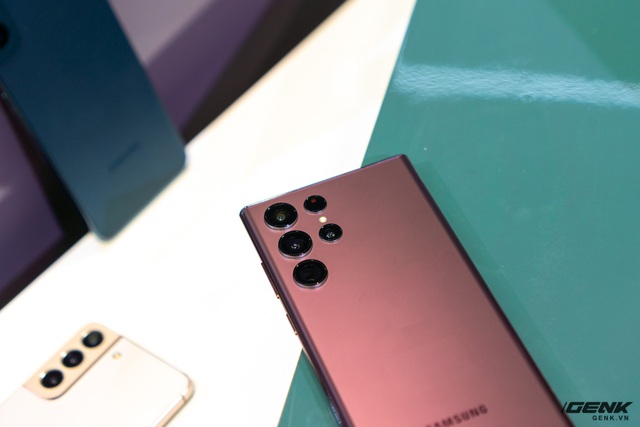 But "heart is happy again" for hardcore fans of the Note series, when in this year's Unpacked 2022 event, the S22 Ultra has similar design lines to the previous Note 10, Note 20, and even has Even the S Pen is located inside the body so that you don't have to buy additional accessories.

Although not named "Note", but surely everyone realizes that the S22 Ultra is the successor to the Galaxy Note of 2020. The "mainstream" Galaxy Note series may have been dead, but there is still a "tradition". kernel" directly launched in 2022. 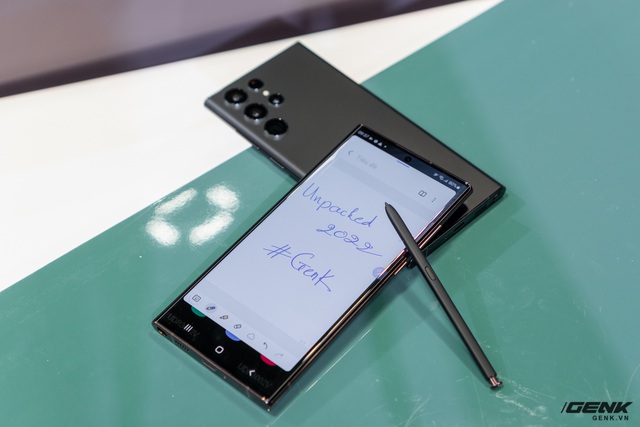 The combination of Note and S-series brings benefits to both Samsung and users. In a time of scarce components (especially semiconductor chips), reducing the versions to be released will help the company focus on producing enough quantities for each product. The company will also have only 1 traditional smartphone product line, devoting more resources to developing folding screen smartphones - believed to be the device of the future.

Less fragmentation of versions also makes it easier for the company to update software in a longer way, users will enjoy new features in each product they buy. Specifically at Unpacked 2022,  Samsung announced that it will update Android within 4 years for Galaxy S21, S22 and Tab S8, which is 1 year longer than Google's Pixel line. 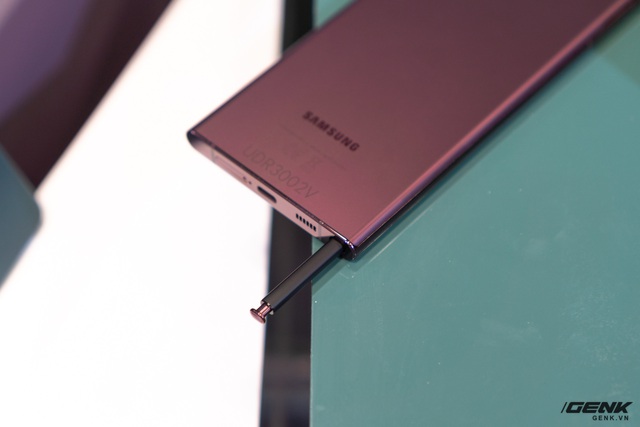