What does the space telescope see on your birthday?

To celebrate the 30th anniversary of the Hubble telescope, NASA hosts an event that will allow people to view photos of the universe by date of birth.

On April 24, 1990, the Hubble Space Telescope was launched into low-Earth orbit, at an altitude of about 610 km above sea level, becoming the largest and most powerful optical telescope in space. stayed at that time. 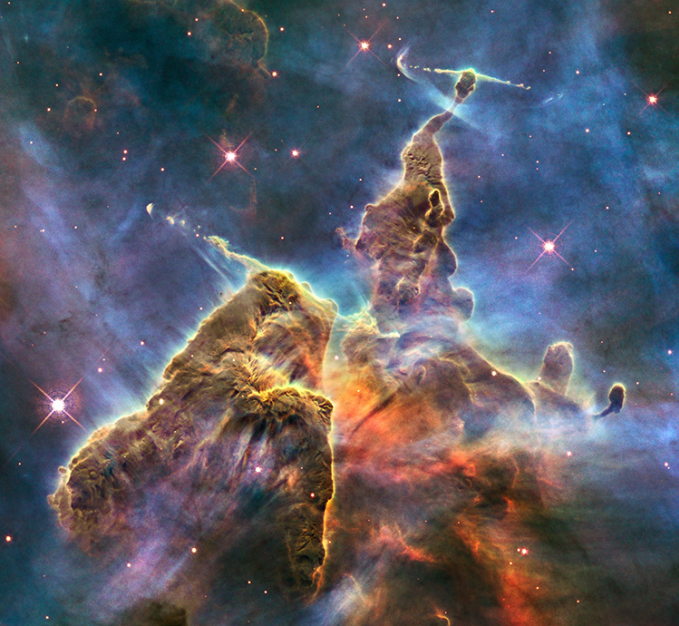 The device has been operating almost continuously for the past 30 years, making about 1.5 million observations of distant planets, stars and galaxies. That means that every day of the year, including your date of birth, Hubble records impressive images of cosmic wonders.

Under the influence of Covid-19, Hubble birthday events in California and Washington (USA) were unable to take place as planned. Instead, NASA decided to host an online event, "What did Hubble see on your birthday?", To commemorate the full three decades of launch.

On its website, NASA has added a tool that allows readers to view Hubble's own photographs taken by date of birth, or any other date if desired. Just select the date, month and press SUBMIT, the tool will reveal a photo in the gallery with brief introductory information about what is recorded. 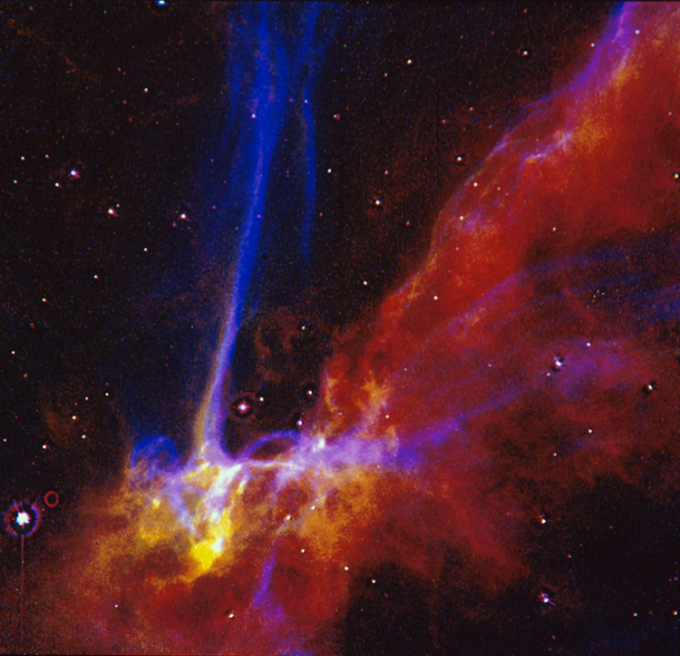 The remains of the supernova explosion Cygnus Loop, taken on April 24, 1991. Photo: Hubble.

Hubble's mission will last until at least 2020. NASA is developing a successor device called James Webb, scheduled to be launched on March 30, 2021. It is only half as heavy as Hubble but has a triple main diameter mirror with superior sensitivity and resolution.