Since its launch on March 15, iOS 15.4 has been constantly complained by users about causing battery drain. However, this is only a short term problem.

According to BGR , iPhone users regularly complain about battery life after each round of Apple releases a new operating system update. iOS 15.4 version is no exception.

On Twitter, a series of customers talked about the severe battery drain. Most people think that the usage time is only about half of what it was before the update.

“iOS 15.4 is causing my iPhone 13 Pro Max to drain its battery rapidly. Before that, I could go days without charging. Currently, its battery life is only about half a day," user Oded Shopen shared on Twitter.

Many users complain that iOS 15.4 is consuming too much battery. Photo: 9to5Mac. 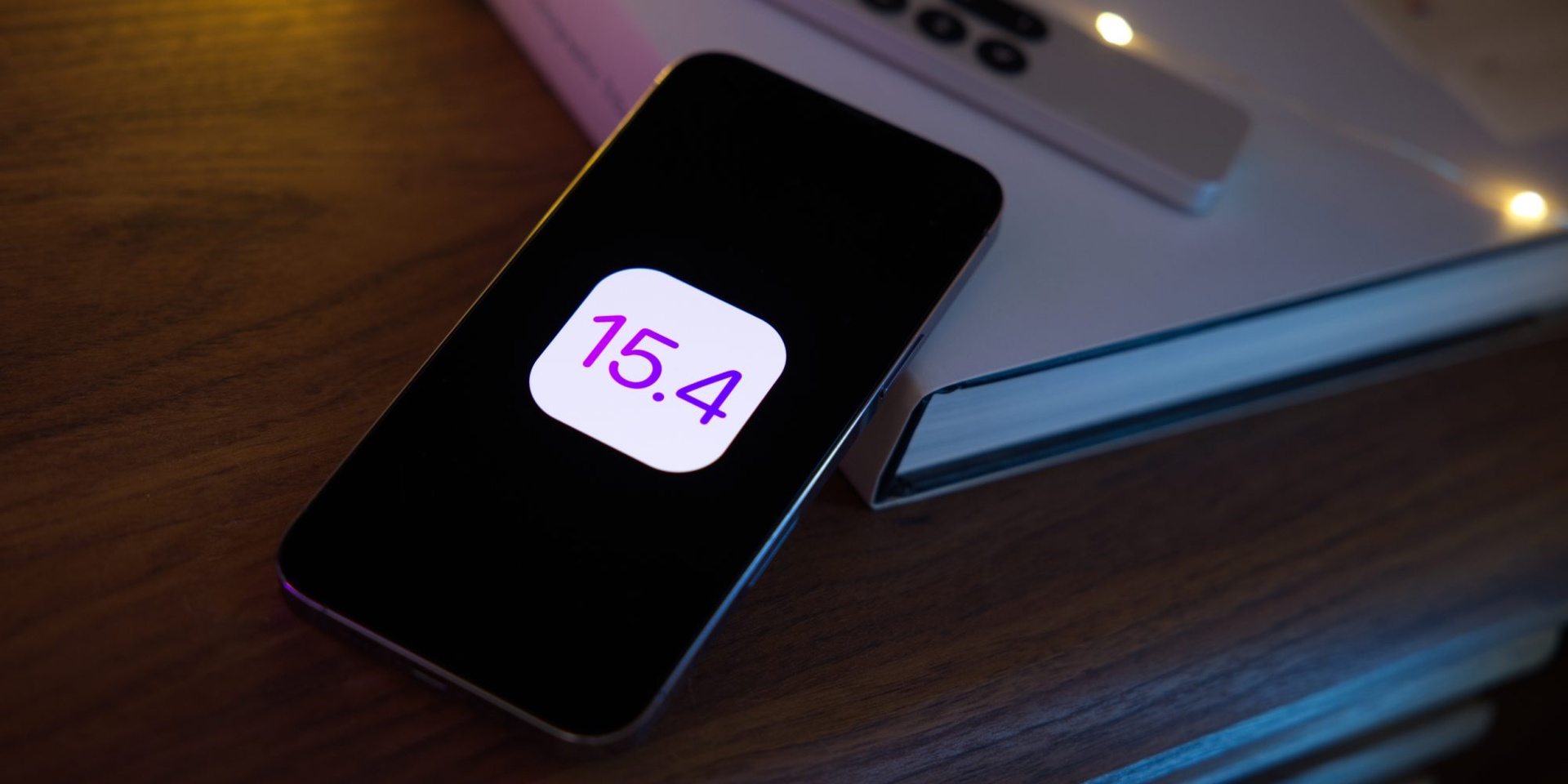 However, according to the Daily Mail , the problem of battery life dropping sharply after an update usually doesn't last long. Besides, ZDNet author Adrian Kingsley-Hughes explains that updating to a new operating system on an iPhone will trigger a lot of applications running in the background.

This not only consumes power, but recalibration can cause users to worry about reduced battery capacity. However, this is not accurate and only happens for a short time.

In addition, some previously installed applications may not be able to adjust after the update. Combined with so many new features available, the issue of battery drain is not surprising.

Basically, the iPhone needs a few days to recalibrate everything back to normal. Of course, users should also check the battery status on the phone to make sure there is no problem. To see the current battery capacity, you just need to go to Settings -> Battery -> Battery status.

iOS 15.4 version brings a lot of necessary features for users. In particular, the ability to unlock with Face ID when wearing a mask is of the most interest. However, this feature only supports iPhone 12 and above due to the high requirements of the sensor.