Two of the oldest galaxies discovered

With the ability to "see through the past", NASA's James Webb super telescope is providing unprecedented views of the early universe. 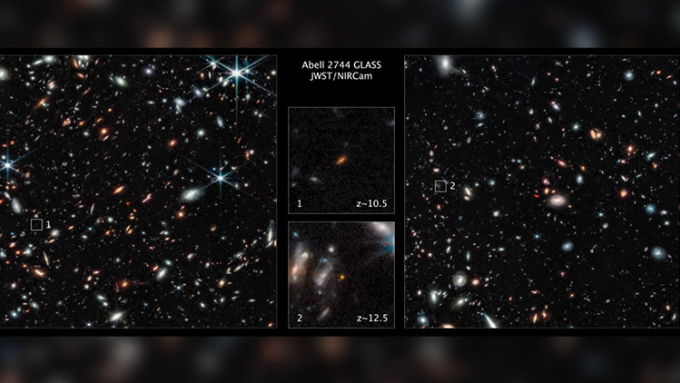 The James Webb space telescope has observed two of the oldest and most distant galaxies in the universe, including GLASS-z12, which shines 350, according to research published in the Astrophysical Journal Letters on November 17. million years after the Big Bang and GLASS-z10 formed about 100 million years later.

Prior to that, the oldest known galaxy, GN-z11, appeared 400 million years after the Big Bang and was discovered by the Hubble Space Telescope in 2016. The Big Bang happened some time ago. 13.8 billion years.

This discovery was made after just four days of data analysis as part of the Grism Lens from Space Amplification Survey (GLASS) and the Cosmic Evolutionary Science Survey (CEERS).

It is an "unusual" discovery for astronomers because they are so far away but also extremely bright. According to Erica Nelson, assistant professor of astrophysics at the University of Colorado at Boulder and co-author of the study, the early universe was chaotic and crowded, but the structure of the two galaxies appeared to be ordered and Silence. They are spherical or disc-shaped, about a fraction of the size of the Milky Way. 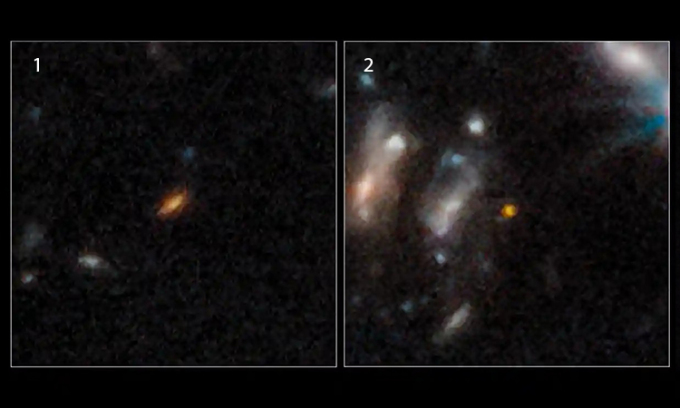 "This is a whole new chapter in astronomy. It's like archeological excavations and suddenly you find a hidden city or something no one knows. It's amazing!", co-author Paola Santini, a researcher at the Astronomical Observatory of the National Institute of Astrophysics of Italy in Rome.

While the new finding is exciting, the team notes that the ages of the two galaxies have not been fully confirmed and additional spectral analysis is needed. If the original calculation is correct, it could change the way astronomers understand galaxies and star formation in the early universe.