THE LUXURY SUV MODEL SHEDS all identification features in the high-end segment, turning into a "twin brother" in the popular segment.

In the US, from 2021, Toyota no longer offers the large SUV Land Cruiser, instead, the premium version Lexus LX . Not only that, the "junior" of the Land Cruiser, Prado , has also been discontinued in the US since 2014, and customers can only buy the more expensive version, the Lexus GX . The supply of Prado cars therefore becomes scarce, and if there is a source, the car is easy to sell. 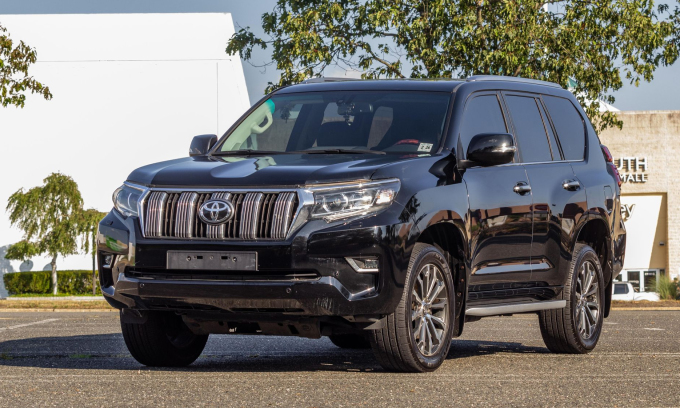 Exterior changes include the bumper, headlights, grille, bonnet, steps up and down, and new taillights. The Toyota logo instead of Lexus on the steering wheel and even on the engine cover, or the words "Land Cruiser Prado" on the rear door. In the cabin, the gearshift lever, center console, and cup holders are from a 2021 GX 460. The 4.6-liter V8 engine and powertrain remain the same. 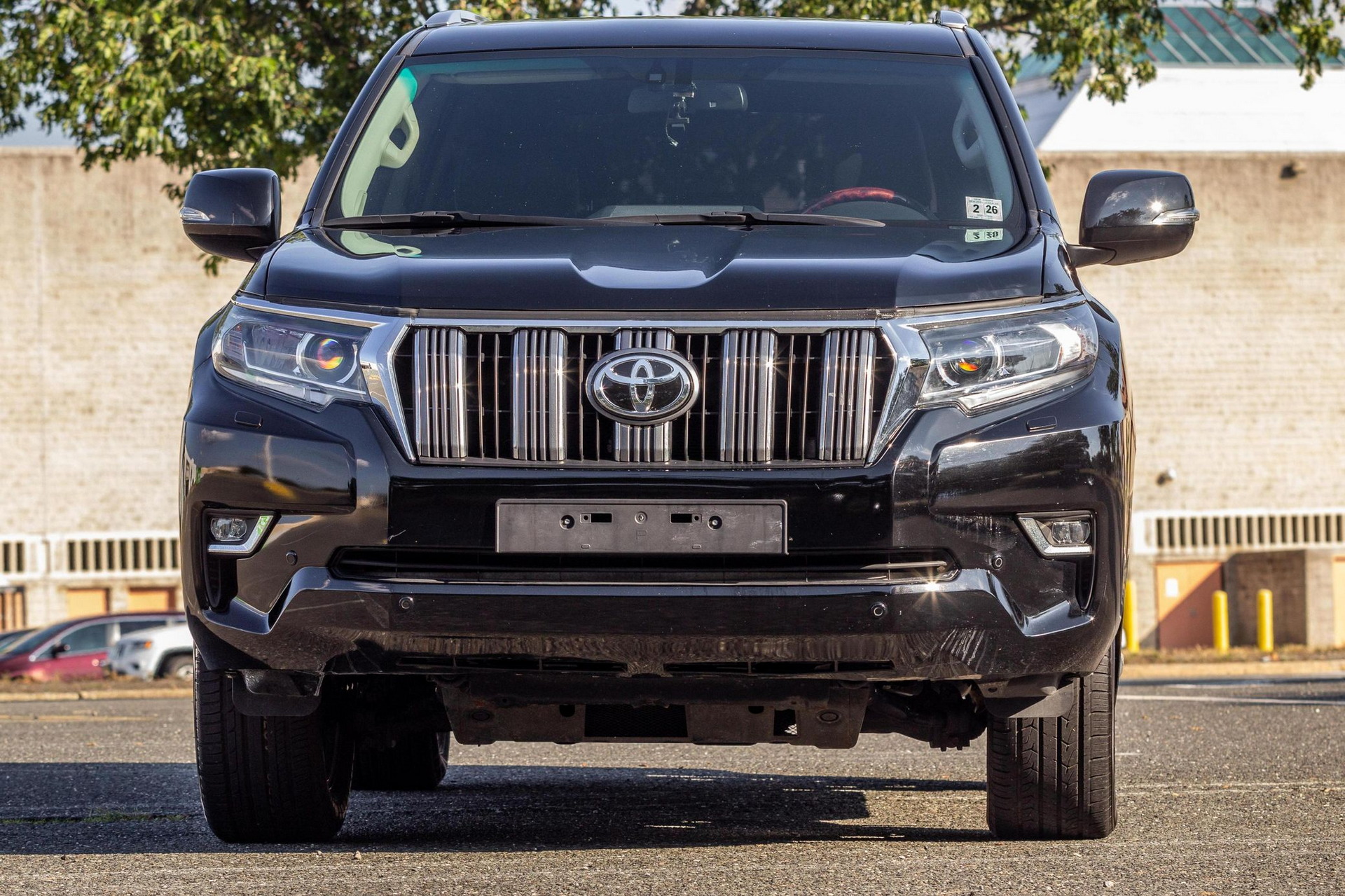 GX's 4.6-liter V8 engine has a capacity of 301 horsepower and 446 Nm of torque, power transmitted to 4 wheels and 6-speed automatic transmission. The SUV's off-road capability is remarkable thanks to equipment such as Torsen's limited-slip center differential, dynamic suspension, and 200 mm ground clearance.

In the US, the GX 460 when purchased new in 2010 has a suggested retail price of $51,970 and the total cost including retrofits and delivery is $58,700, according to the invoice provided by the owner.