According to a report by Autocarindia (India's automobile news site), the Suzuki-Toyota alliance is about to introduce a new compact SUV. The new model developed on the basis of Maruti Vitara Brezza, called Toyota Urban Cruiser. 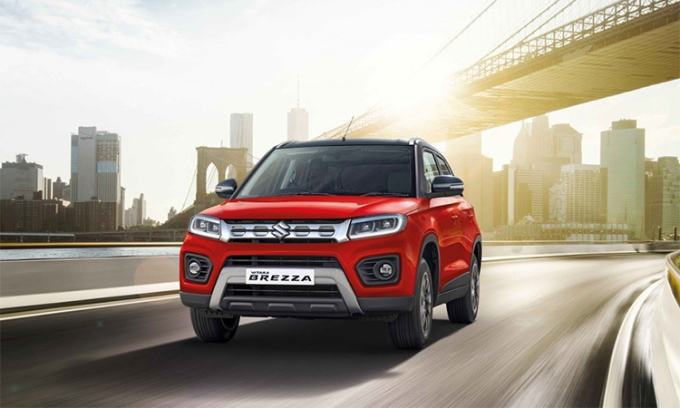 The name Urban Cruiser was inspired by the Toyota Land Cruiser elder. The Urban nickname shows its compact size and direction to urban mobility.

To distinguish between Urban Cruiser and Vitara Brezza, Toyota engineers tweaked a few details on the exterior. The interior of the Urban Cruiser will be lighter in color and add a few new motifs, while the original Vitara Brezza is gray plastic.

Price will play an important role in sales of the new compact SUV, as it has to compete with Hyundai Venue, Tata Nexon, Mahindra XUV300, Kia Sonet (coming soon). The current selling price of Maruti Vitara Brezza is from USD 9,700-14,700. 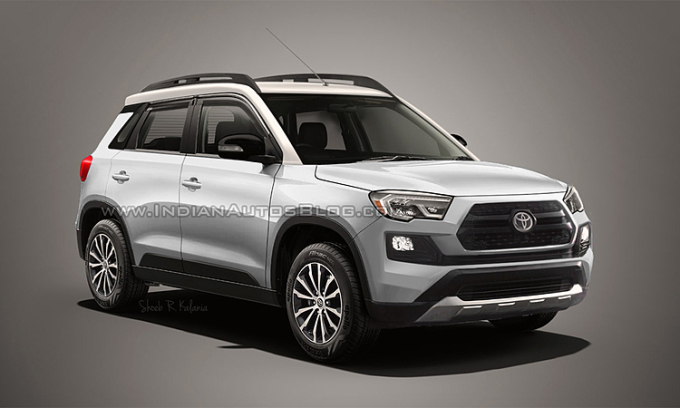 The Toyota Urban Cruiser is the second collaboration product of the Suzuki-Toyota alliance, preceded by the Toyota Glanza (developed from Maruti Baleno).