The new Hilux design is said to have many similarities such as Tacoma, Tundra in the US, 2.8-liter engine increasing operating capacity.

The new Hilux is a mid-cycle upgrade, the current generation was launched in 2015. Photo of Toyota Hilux 2021 computer-based version shows the differences in the front of the car with a muscular design, more block array than the current version. 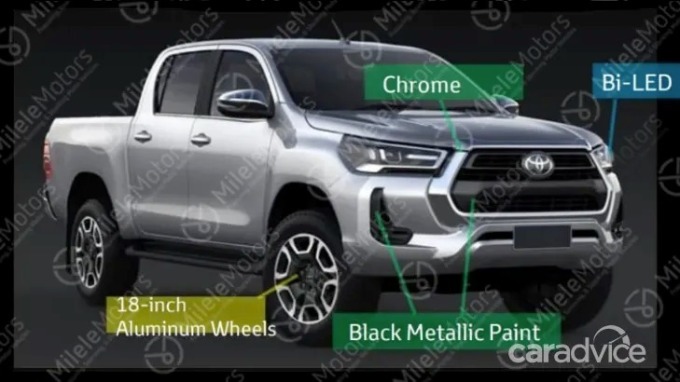 In March 2020, some Toyota dealers in Australia said that an upgraded version of the Hilux's life cycle will appear around the end of July 2020. However, this roadmap is subject to change due to the effects of the Covid-19 epidemic. 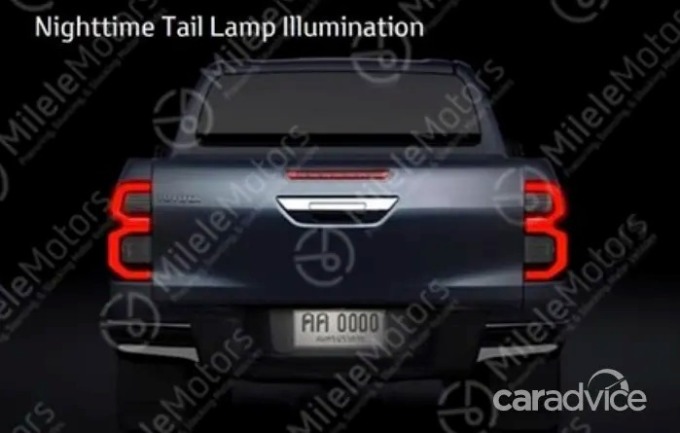 Australia is where Toyota Hilux has led the pickup segment sales for the past 4 years, followed by the Ford Ranger. However, in the first three months of 2020, the victory is in favor of the American opponent.

The 2.8-liter diesel engine on the Toyota Hilux is most likely to get a performance upgrade. The car reaches 174 horsepower, maximum torque of 450 Nm on the automatic transmission and 420 Nm in the manual version.