The aviation industry in recent years has recorded a remarkable development due to the increasing demand for air travel. Not only that, the airlines are constantly developing in the quality of their service and fleet. In the world, there are many other large and small airlines, these airlines are mainly divided into 2 groups: low-cost carriers and high-class airlines. High quality airlines are the ones with a large investment in service quality, powerful staff and fleets with the most modern aircraft in the world.

Here are the top 10 largest airlines in the world when it comes to the number of aircraft: 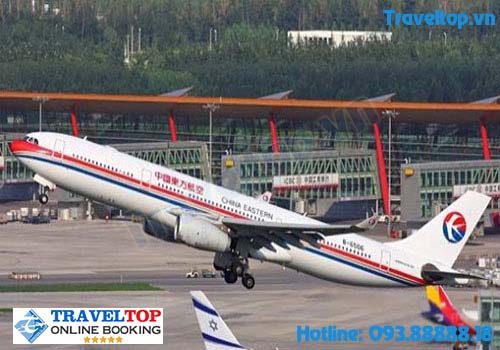 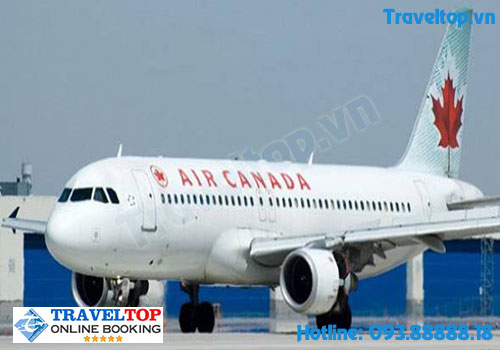 9. Air Canada - 354 aircraft. Air Canada is Canada's largest airline founded in 1936 and headquartered in Montreal, Quebec. Although originally state-owned, the company is now privatized. Accordingly, Air Canada provides both passenger and freight services and is a member of Star Alliance with 28 different airlines. 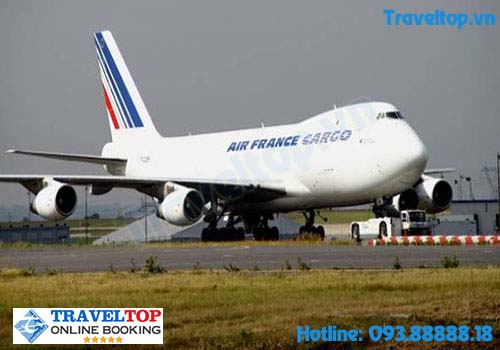 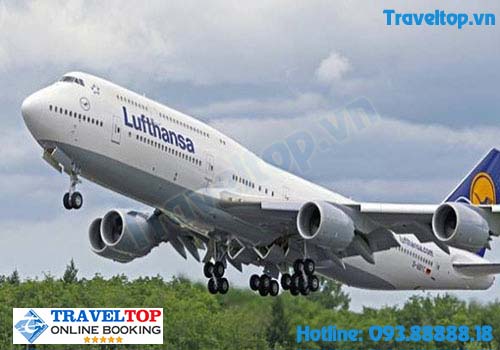 7. Lufthansa - 401 aircraft. Privatized in 1994, Lufthansa is the largest airline in Germany and Europe in terms of the number of aircraft as well as the number of passengers using the service each year. The airline currently serves 18 domestic destinations and 197 international destinations in 78 different countries. 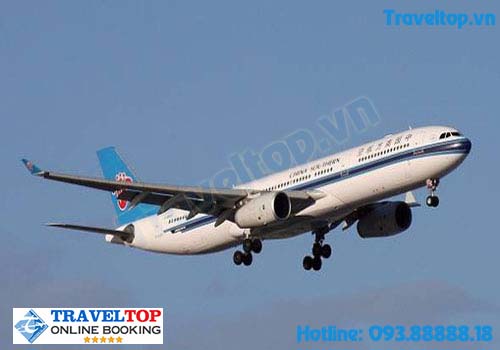 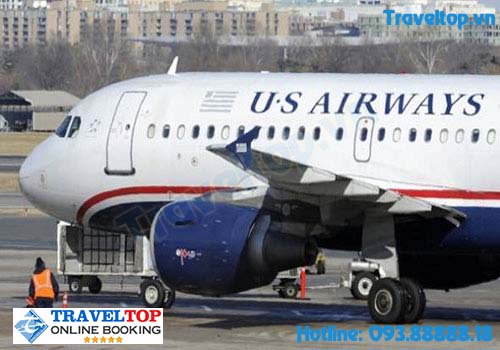 5. US Airways - 621 US Airways aircraft is one of the major airlines in the United States, based in Arizona. The airline connects 198 different destinations both domestically and internationally and is currently a member of Star Alliance. On average, US Airways operates more than 3,000 daily flights. 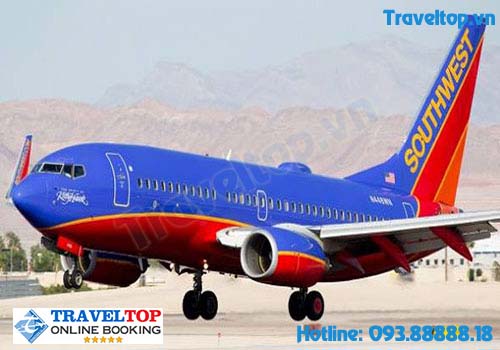 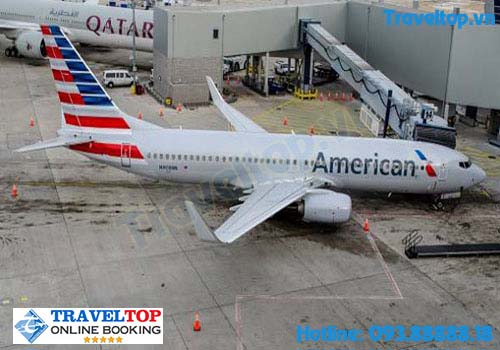 3. American Airlines - 873 aircraft Next is still an American airline, American Airlines is based at Dallas / Fort Worth International Airport - where it accounts for 85% of traffic and 83% of landing fees. . In early 2013, the airline announced a plan to merge with US Airway - promising to give birth to a super-large airline. However, legal issues related to antitrust are preventing this merger. 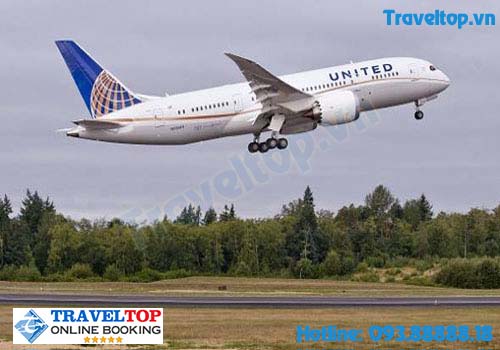 2. United Airlines - 1,264 aircraft United Airlines is the airline that was once owned by Boeing - the largest aircraft manufacturer in the world. The company is headquartered in Chicago, Illinois and 10 other centers in Japan, Guam and within the United States. After the acquisition of Continental Airlines, United Airlines now owns the largest worldwide passenger transport revenue. 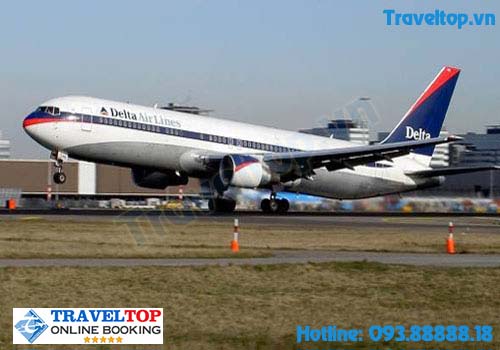 Ranked in grades 2 to 4 (as of February 2017, according to OAG) are three other US firms: Delta with over 223.9 million seats; Southwest (the first low-cost airline in the history of the world aviation) with over 195.8 million seats and United with over 177 million seats.