There will be the world's largest marine reserve in Antarctica

The project to establish a protected area was agreed on October 28 in Australia, within the annual meeting of the Antarctic Marine Ecology Conservation Commission (CCAMLR).

This is a project initiated by the US and New Zealand. According to the project, the reserve is located in the Ross Sea area in Antarctica, extending to 1.55 million km2, of which 1.12 million km2 is a prohibited fishing area. 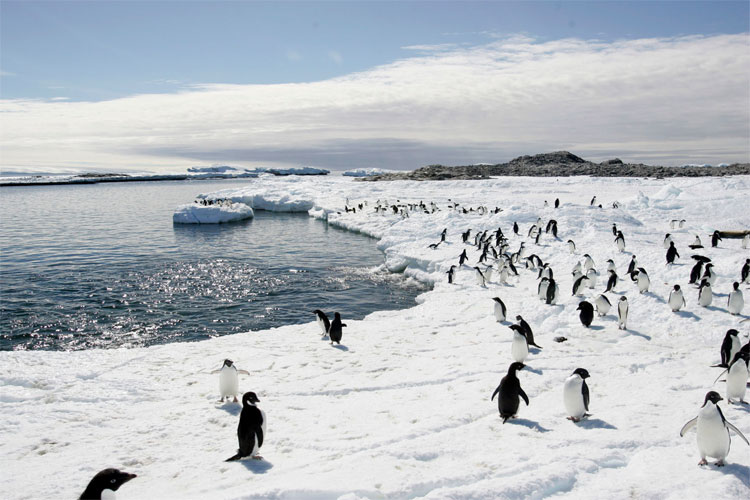 The establishment of the reserve will also help to understand the impact of climate change. (Photo: Reuters)

New Zealand Foreign Minister Murray McCully said the project had been in discussion since 2012 and had to make some changes to be approved by all CCAMLR members. However, the final agreement balances the elements: protection of the marine environment, sustainable fishing and scientific research benefits.

The Antarctic Sea occupies 15% of the planet's ocean area, home to the most biodiversity in the world, and is home to more than 10,000 species of life, including those found only in the sea.

According to scientists, the establishment of the reserve will also help to understand the impact of climate change.

CCAMLR members include 24 countries and the European Union (EU). Decisions of this Committee are effective only with the consent of all members.

Also at the meeting, another project initiated by France and Australia was discussed, but it was not approved because there was no time for discussion. It is a conservation project involving an area of ​​about 1 million km2 of ocean lying east of Antarctica.