The universe is expanding faster than the speed of light, how is it calculated? 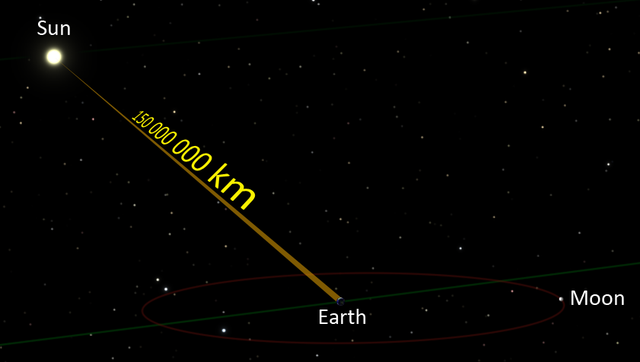 What is the expansion of the universe?

Cosmic expansion refers to the continuous expansion of the entire universe on a large scale, this was first discovered and provided by the famous American astronomer Edwin Hubble. In his memory, mankind's first modern space telescope was named after him. After the Hubble Space Telescope was put into the sky, it greatly expanded humanity's vision and deepened understanding of the universe. 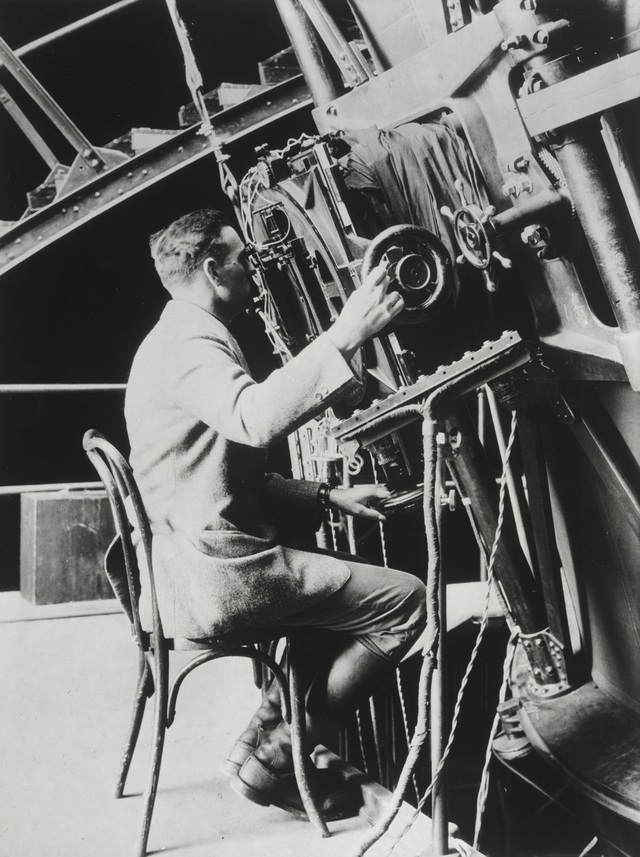 Hubble came to a conclusion about the expansion of the universe in 1929 based on long-term observations. The conclusion is that the entire universe is expanding and homogenizing, all the galaxies are separate, getting further and further apart. 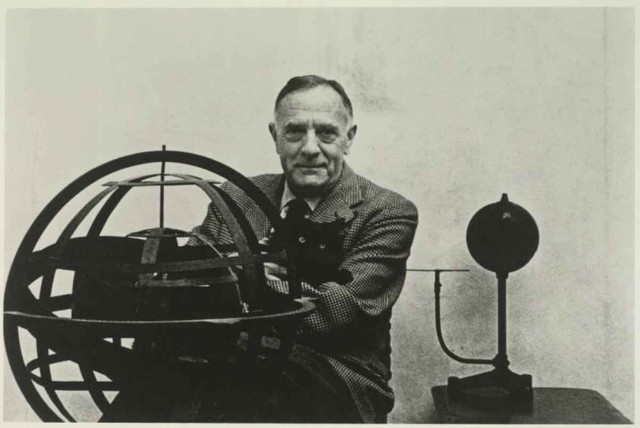 This statement is fully consistent with Einstein's description of general relativity, and resolves the contradiction between Einstein's field theory and absolute space-time theory, thus adding a major and important piece of evidence to the model. the big bang universe, showing that the universe began with a singularity explosion, the expansion never stopping.

To make it easier to imagine, it is possible to imagine that the expansion of the universe is like when we bake bread, bread is time and space, when baked bread will expand and raisins inside. In a galaxy-like bread, the raisins don't move at all, but they get further apart as the bread expands.

As space expands, the galaxies will become more and more separated, seemingly moving away from each other. The expansion of the universe is only the expansion of space-time, not the motion of objects with mass, so it is not limited by the speed of light objects.

How is the expansion rate of the universe calculated?

To get the correct Hubble constant, over the decades many astronomers have tried a lot of measurement work and obtained some representative data:

Measurement data by each method are not completely consistent, even with large differences. The age and expansion rate of the universe calculated from different data are different. We will therefore compromise these data and get the mean: (67.8 + 77 + 74.2 + 82.4) /4=75.35km. 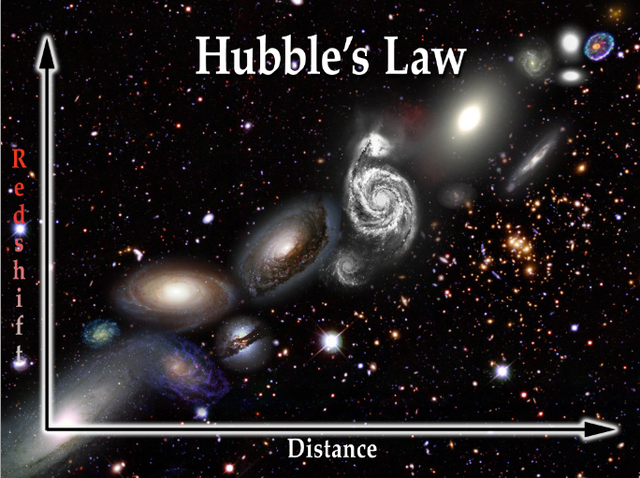 Meaning, at a distance of 3.26 million light-years from us, the speed of the galaxy leaving us is about 75.35km/s. Under this compromise, the Hubble constant is used to calculate the expansion rate of the universe. According to the isotropic principle, the farther away, the faster, and the principle that is proportional to the distance, the rate of retreat of galaxies relative to us at any distance can be calculated.