The newly launched Audi Q7, the rival of GLE, X5

The luxury SUV has upgraded design, added technology, and fitted a V6 petrol engine with a mild hybrid system.

On 8/5, the German automaker introduced the new Q7 55 TFSI quattro to the Vietnamese market. Audi luxury SUV is in the same segment as the Mercedes GLE, BMW X5. 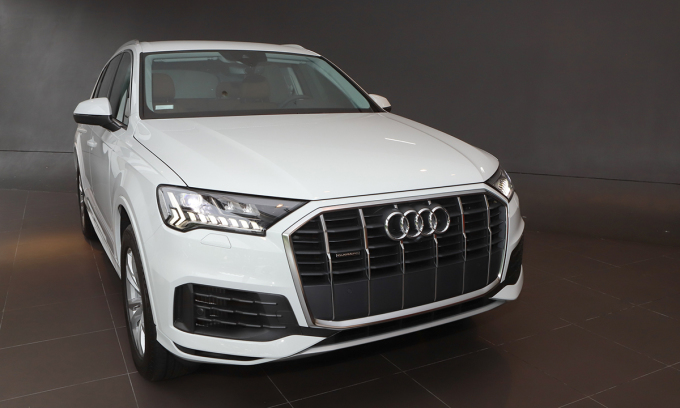 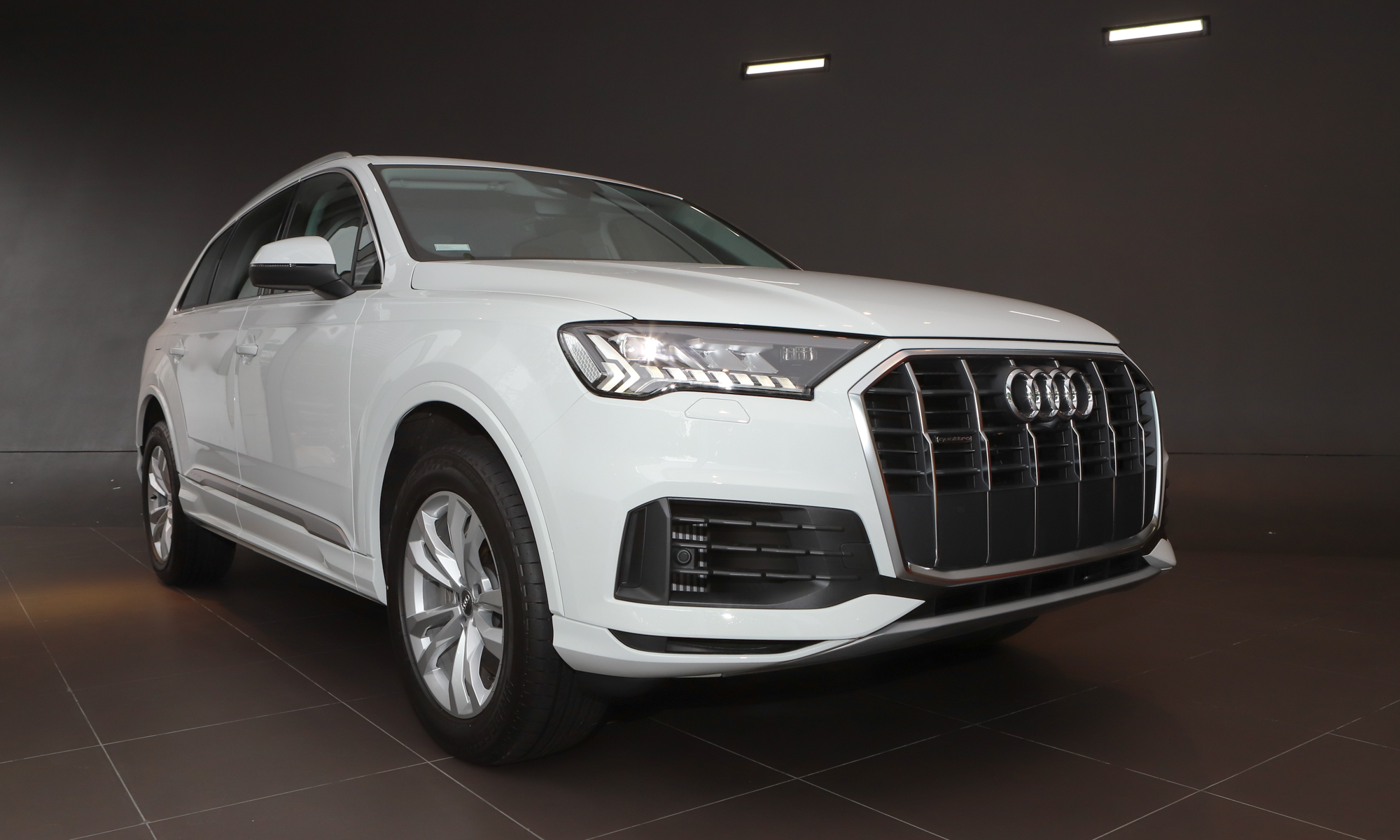 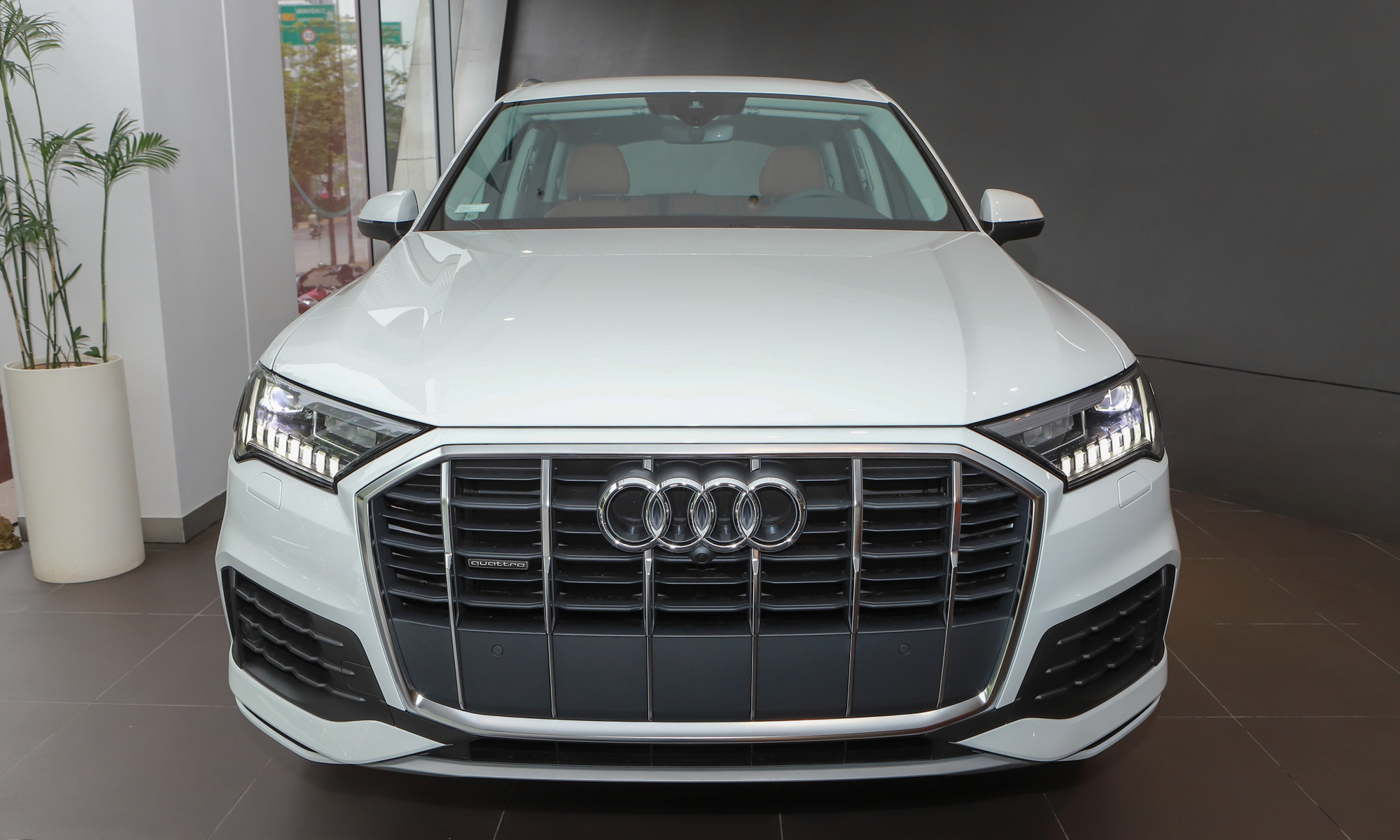 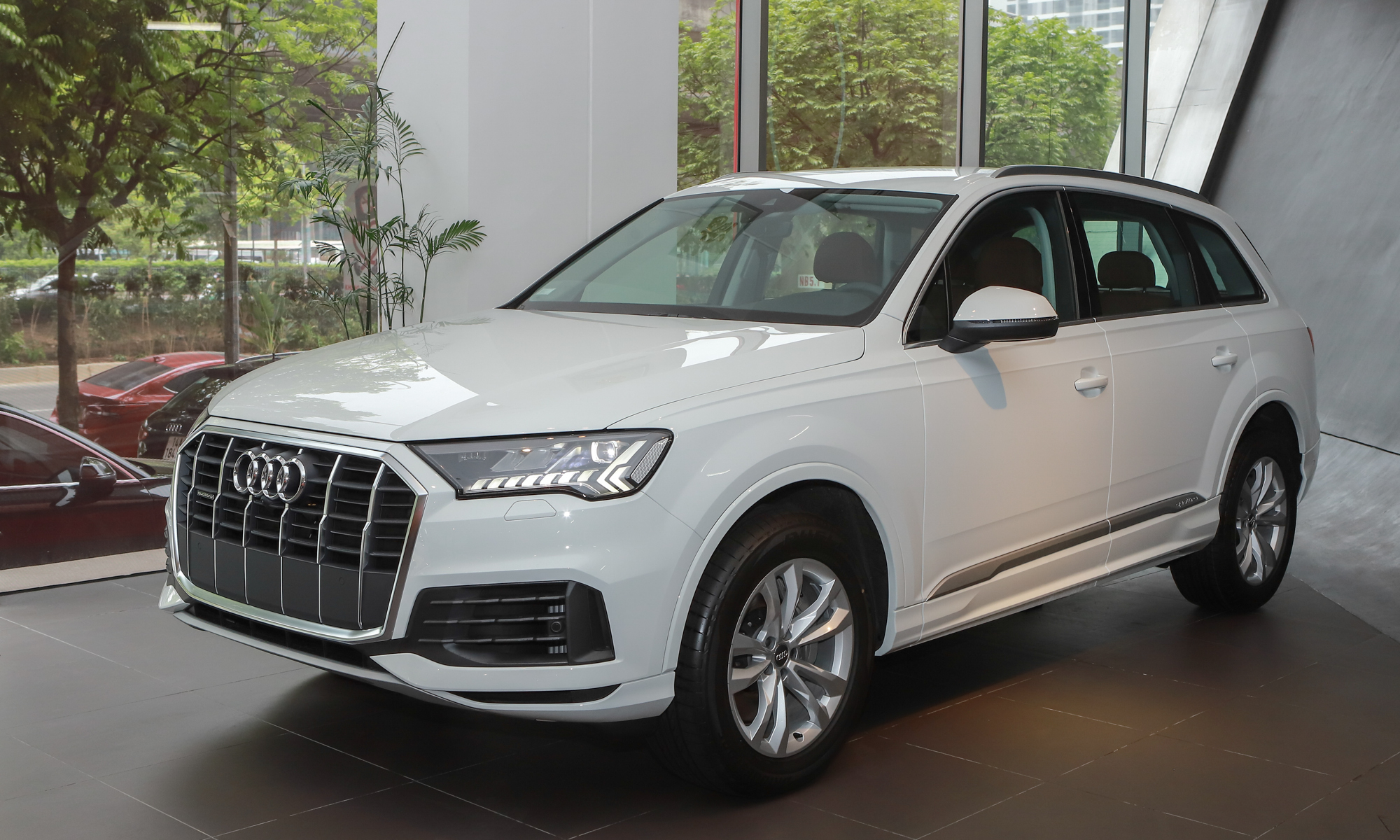 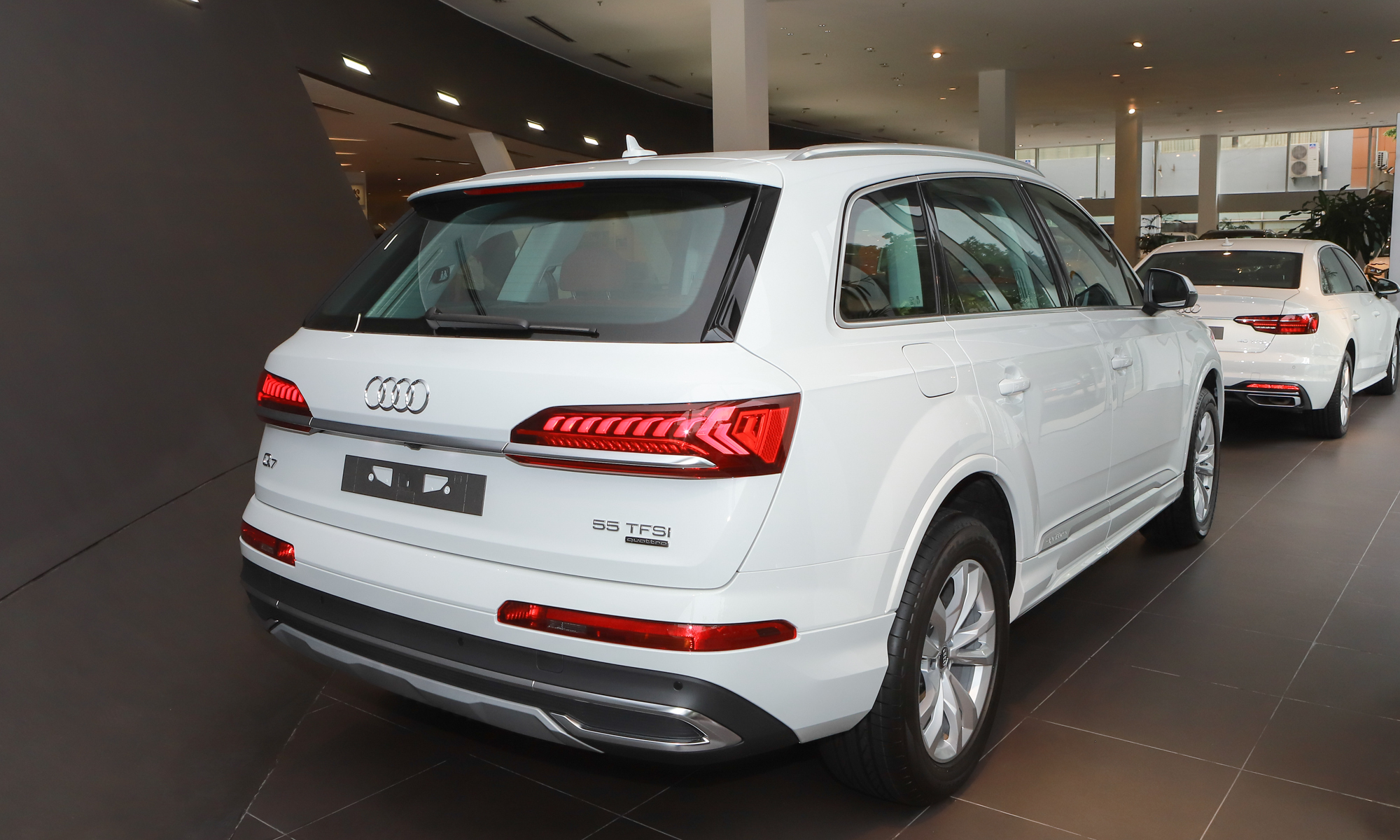 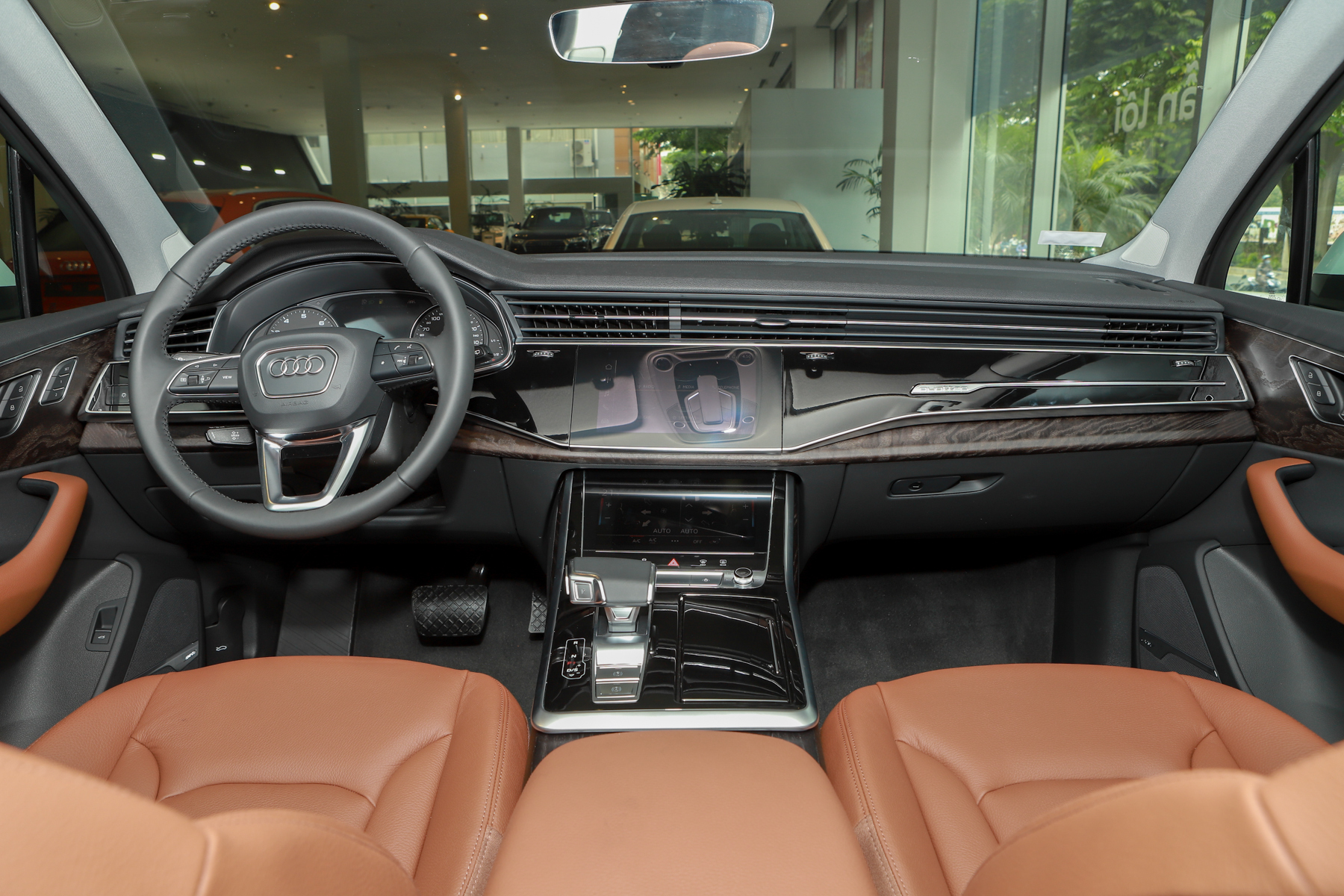 Q7 new version upgraded exterior, interior with more improvements than the current version. The new design of luxury SUV 5 + 2 increases in size, the car is 5,063 mm long, 1,970 mm wide, 1,741 mm high. The wheelbase remains at 2,994 mm with 7 seats comfortable for adults. According to Audi, the Q7 2020 is slightly better than competitors in the same segment in the interior length as well as the ceiling space and legroom in two rows of seats. 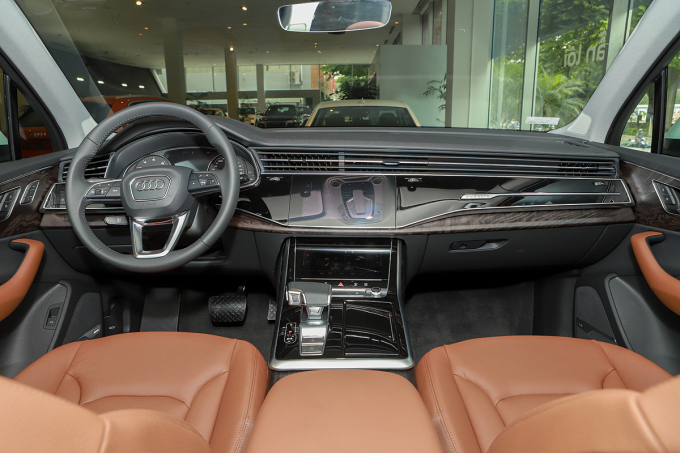 Audi Q7 sold in Vietnam with only one version is 55 TFSI, the price has not been announced. Meanwhile, rival Mercedes GLE 450 4Matic costs 4.37 billion and BMW X5 xDrive40i costs 4.3 billion.