The iconic SUV of all time

USA - The first SUV versions dating back to the 1930s, here are some of the most popular and durable models ever built. 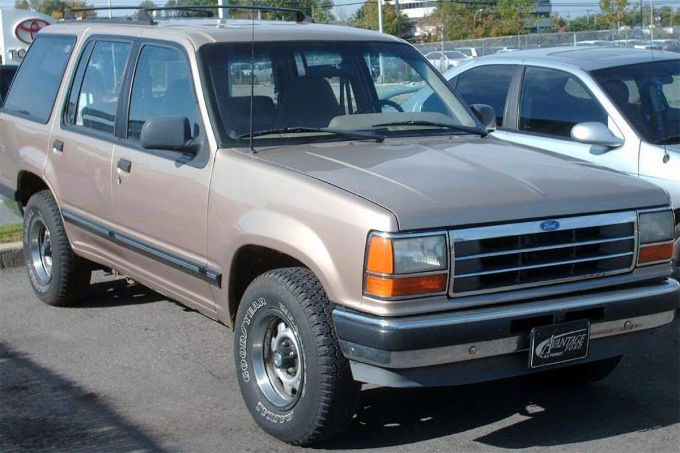 Based on the pickup model Ranger, the four-door Explorer came out in 1990 to replace the two-door Ford Bronco II. The large size, spaciousness and robustness helped Explorer succeed in the first year of sales (1991) with sales of 300,000 units for the first generation and 400,000 vehicles per year for the second generation - more than its competitors. The most popular painting in the US and more than all imported SUVs combined. 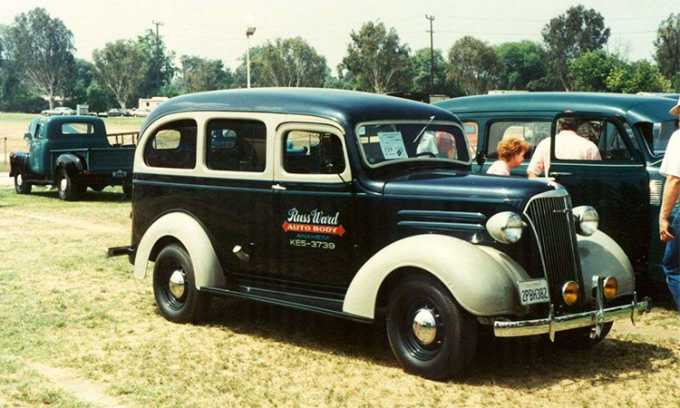 Chevrolet introduced the Suburban Carryall in 1935, a steel body with closed windows, developed from a half-ton commercial truck chassis. The first version has two doors, three rows of seats, a capacity of eight people, two rows of detachable rear seats to make room for cargo space. The Suburban is also the oldest and most continuously produced vehicle in history. 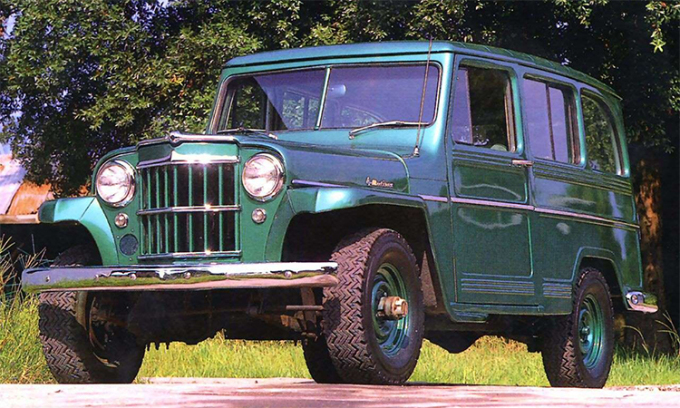 In 1946, the Willys-Overland Company introduced the first version of the Jeep Station Wagon which was revolutionary, safe and provided more inside utilities. The steel Wagon Station can carry seven people and is easier to maintain. In 1949, Willys introduced an upgraded version and later became the first SUV to feature a two-wheel drive. 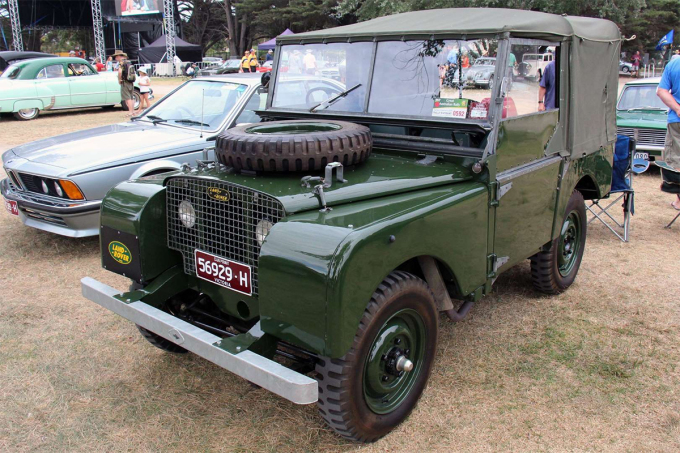 In 1948, the British returned Jeep with the first Land Rover. It was not until 30 years later that Land Rover was founded, the company was originally called the Rover Company. The Land Rover Series I is based on a Jeep, inspired by military vehicles, but a prototype for luxury off-road vehicles. Gradually, the British car brand became known as a "vehicle anywhere", the beginning of a 70-year production process, creating an iconic and enduring brand like Range Rover. 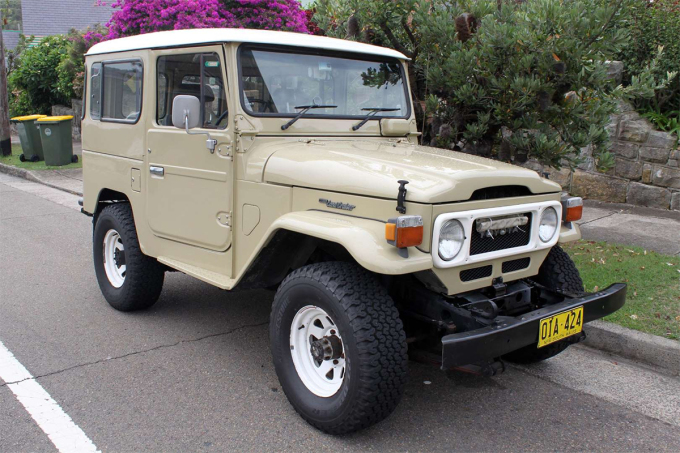 The origin of the Toyota Land Cruiser dates back to the Korean War, when the Japanese automaker handed over the prototype to the US military. Toyota Jeep BJ went into mass production in 1953. A year after the war ended, Toyota turned to marketing for general users to "dream" to compete with Land Rover. In 1954, Toyota changed its name BJ to Land Cruiser. 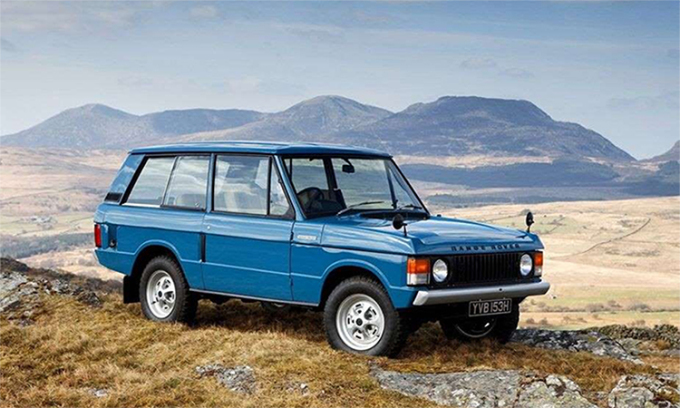 Since 1969, Range Rover started with a top secret project with the first 26 prototypes all named "Velar". Velar is based on the Italian language meaning "cloaked" or "cloaked". In 1970, the revealed Velar concept called Range Rover. The first SUV with all-wheel drive. 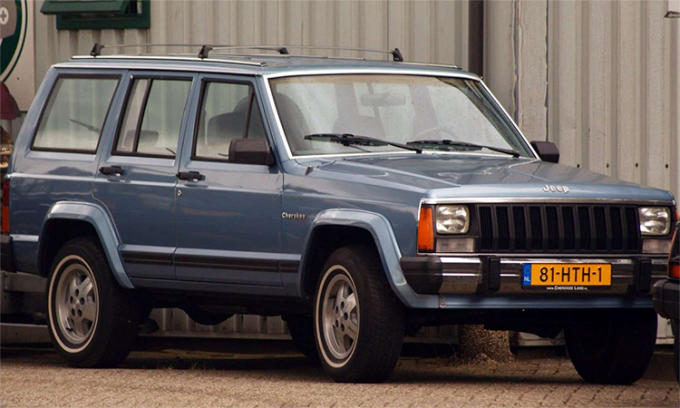 In 1984, the second generation of Jeep Cherokee XJ was born. Compared to its contemporaries, the Cherokee XJ is completely different from the unibody design (seamless), smaller, has four doors, more pulling power, higher roar. From 1984-2001, Jeep Cherokee XP sold nearly 3 million vehicles, making it one of the most popular SUV models in history. 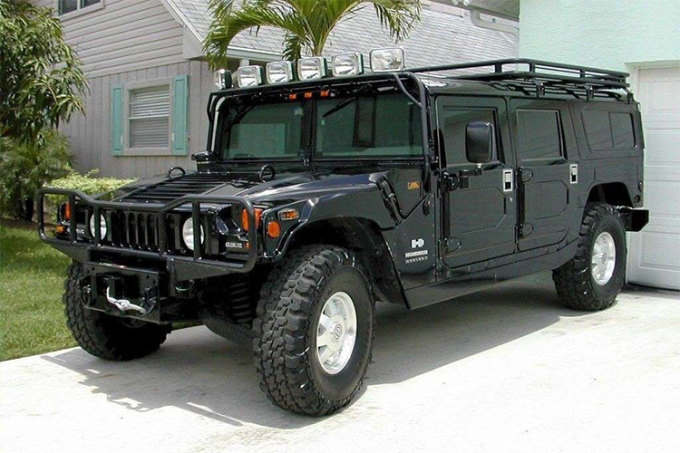 In 1992, Hummer H1 was born and dubbed the "monster". A huge, heavy civilian version of the military version of Humvee. Hummer likens a classic work of greatness. By 2006, Hummer H1 stopped production and sales reached only nearly 12,000 vehicles.