The 10 most profitable airlines in the world

Datinga Airlines topped the list of the most profitable airlines in the world. The company earned $ 5.2 billion in pretax profit in 2018. 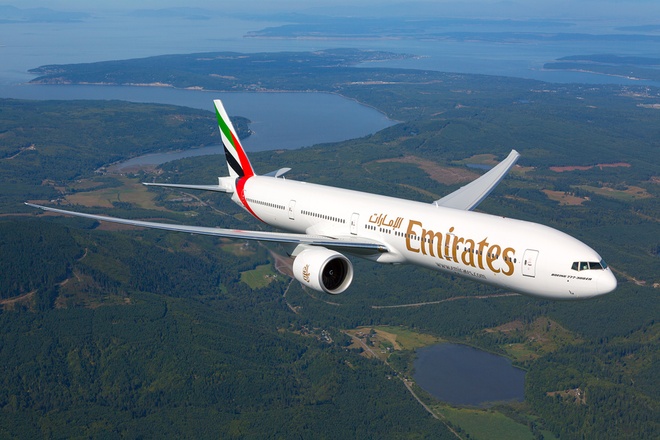 Owned by the Dubai government, Emirates Airlines operates more than 3,600 flights per week to more than 150 cities in 80 countries. This is rated as the largest airline in the Middle East. Photo: Emirates. 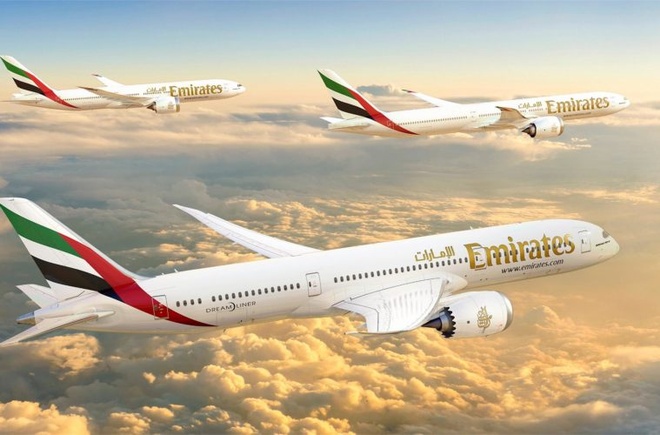 In addition to being one of the most profitable airlines in the world, Emirates Airlines is also ranked as the fourth largest airline by passenger revenue, ranking 2nd in freight. Emirates generated revenue of US $ 29.8 billion last year with a net profit of US $ 237 million. Photo: Sam Chui. 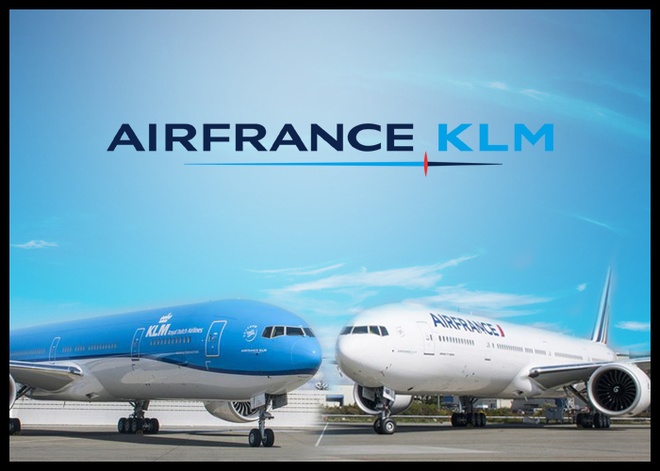 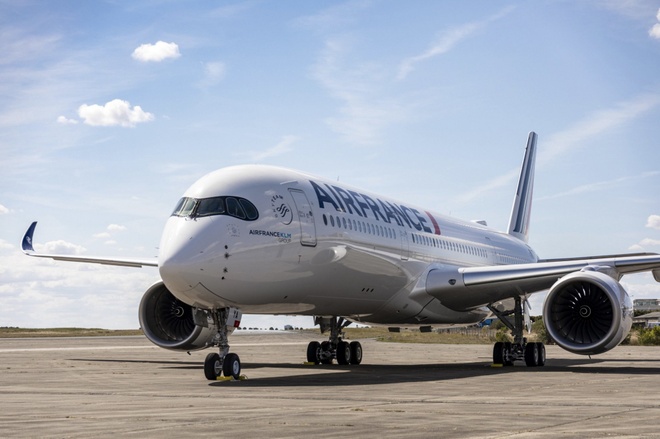 In 2018, this airline group served more than 100 million passengers, confirming its position as the leading aviation group in Europe. The airline also registered a 150% increase in profit in 2018 with $ 463 million. Photo: Airbus. 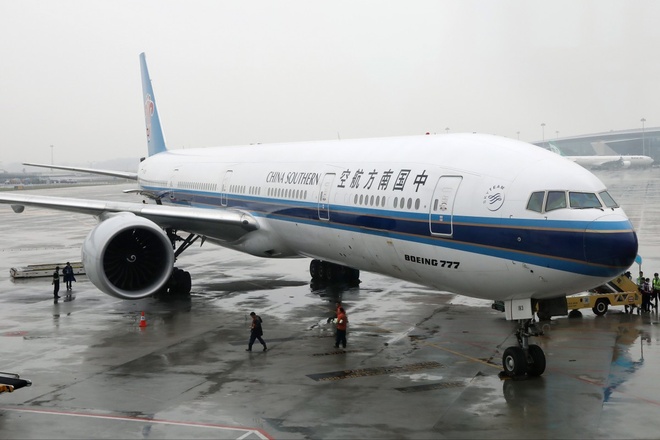 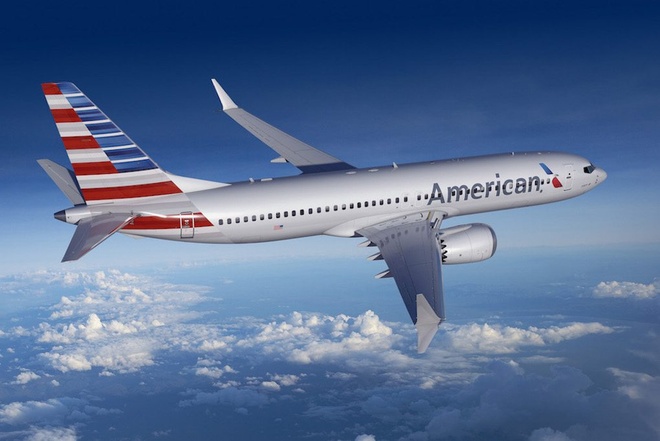 Based in Dallas, American Airlines is one of the largest airlines in the world in terms of fleet size and annual revenue. Along with other airlines, American Airlines operates an extensive network of 6,800 daily flights, including 350 destinations in more than 50 countries. Photo: Skift. 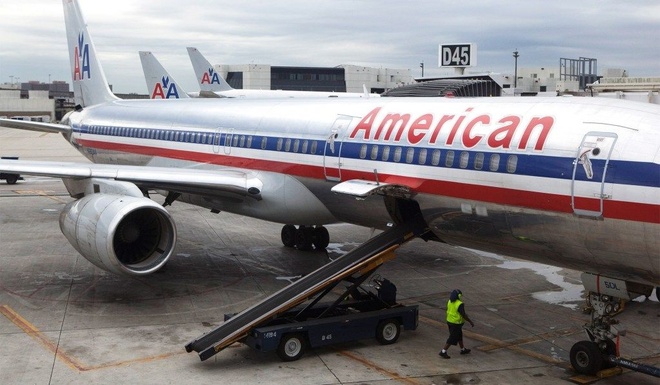 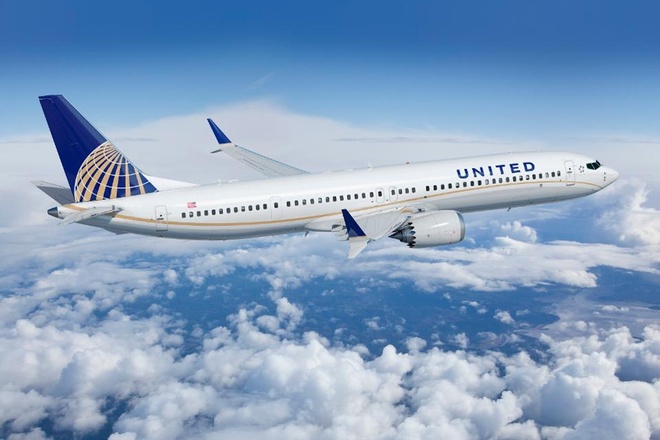 Based in Chicago, Illinois, United Airlines is one of the largest and most profitable airlines in the world. Accordingly, United Airlines operates a large network of domestic and international routes, focusing on Asia - Pacific. Photo: United. 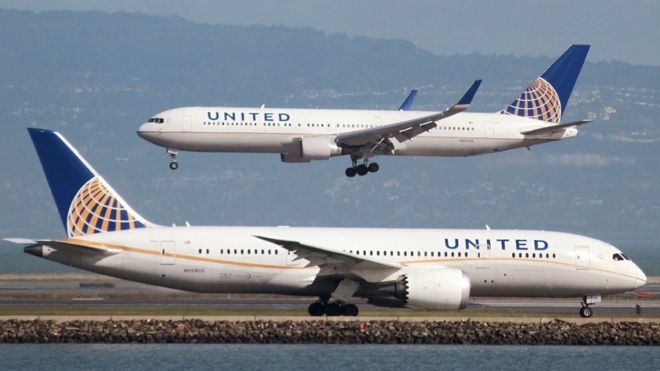 As one of the world's most profitable airlines, it generated $ 2.1 billion in revenue in 2018 after setting a new record for the highest number of passengers from before now. Photo: BBC. 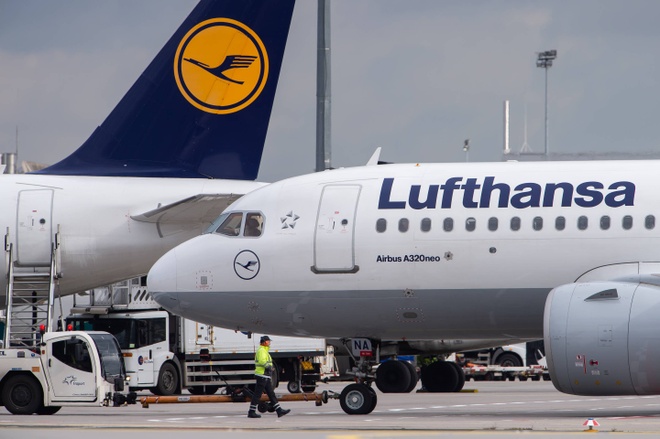 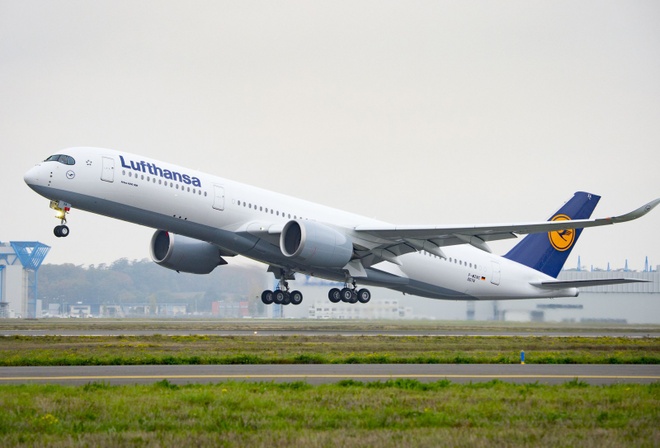 Based in Cologne (Germany), the airline has more than 700 aircraft and is a member of the Star Alliance. The airline made a profit of $ 2.5 billion in 2018, confirming its position as one of the most profitable airlines in the world. Photo: Airline Ratings. 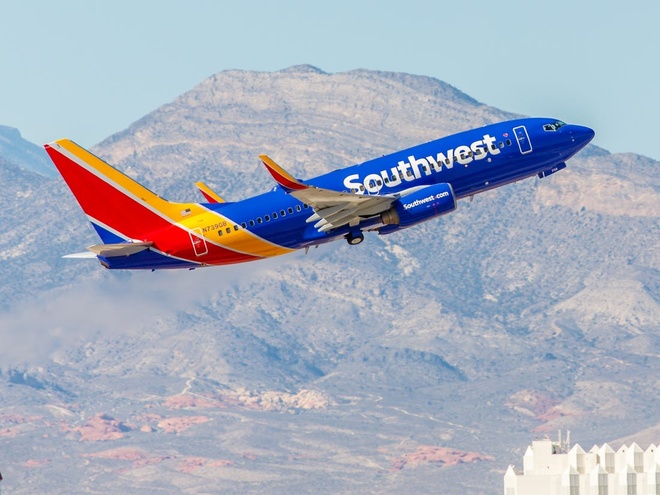 Southwest Airlines is the only low-cost airline on the list of the world's highest profits. Based in Dallas (Texas), the airline has the capacity to serve more than 4,000 flights during the peak tourist season. Photo: Business Insider. 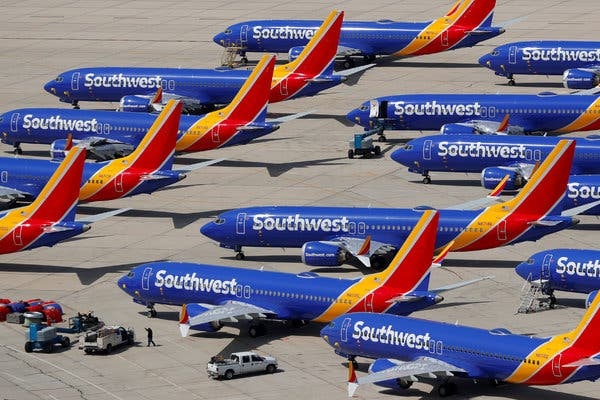 Unlike other major airlines, Southwest Airlines operates mainly in the US, focusing on domestic passengers. The airline maintains operations in more than 100 destinations across the US and 10 other countries. In 2018, Southwest Airlines brought in revenue of 2.5 billion USD, lower than the 3.4 billion USD recorded in 2017. Photo: NY Times. 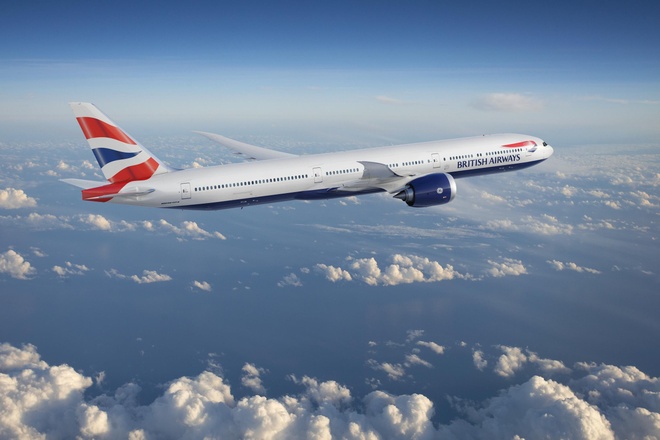 International Airlines Group (IAG) was born after the merger of British Airways and a large Spanish airline. Registered in Madrid (Spain), the aviation group with headquarters in the United Kingdom. Photo: The Independent. 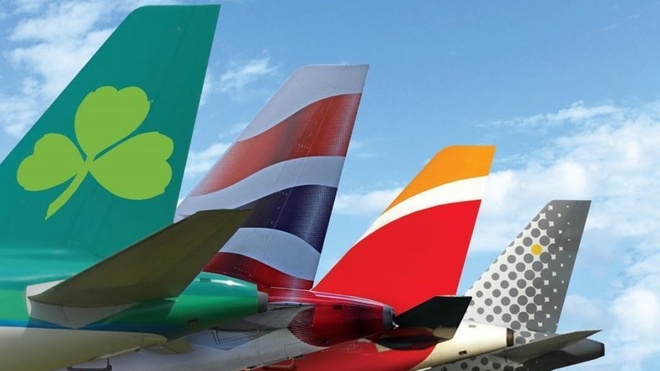 According to IAG, the airline's profit before tax was US $ 3.5 billion in 2018. Listed on the London Stock Exchange, the airline is ranked 6th in the world. Photo: Business Traveler. 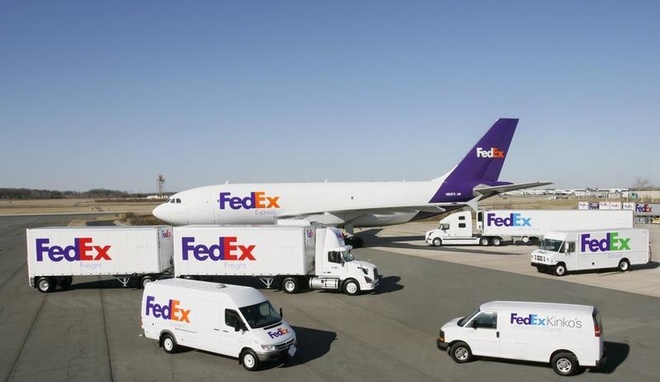 FedEx Corporation is an American courier service. Based in Memphis (Tennessee), this company is known for its freight service as well as a pioneer service to track the status of goods. In 2018, the company generated $ 65.5 billion in revenue and a net income of $ 4.57 billion. Photo: Seekingalpha. 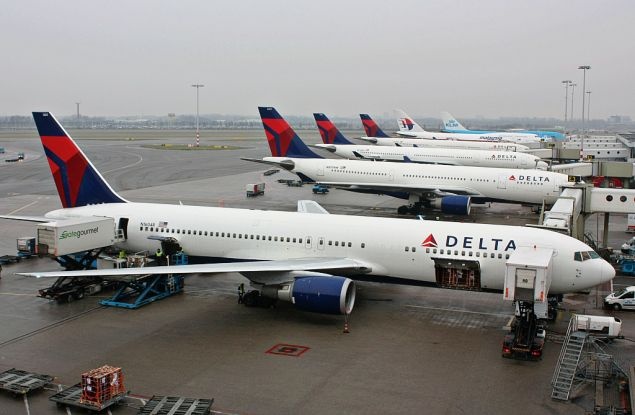 Delta Airlines is the most profitable airline in the world. Based in Atlanta (Georgia, USA). The airline operates more than 5,400 flights a year, serving 325 destinations in 52 countries. Photo: Observe. 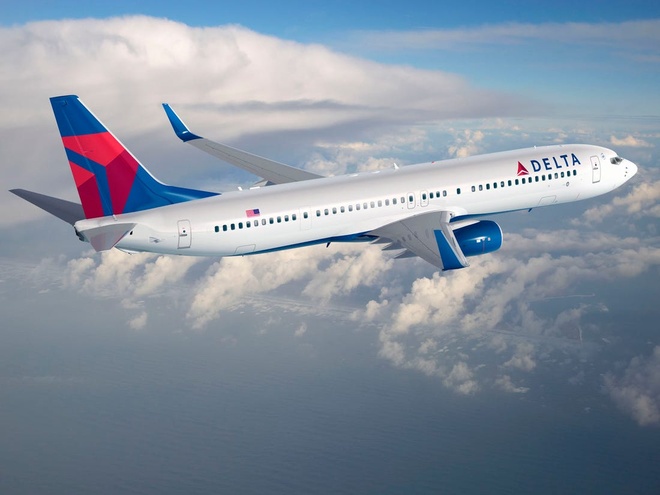 As a founding member of the Sky Team Aviation Alliance, Delta Airlines has 9 headquarters, with a large center located in Atlanta. The company also earned $ 5.2 billion in pretax profit in 2018. Photo: Business Insider.