Leading AirHelp's assessment, Bloomberg recently released the ranking of the 10 best airlines in the world in 2019. The assessment is based on factors: punctual performance, quality of service and complaint handling process. 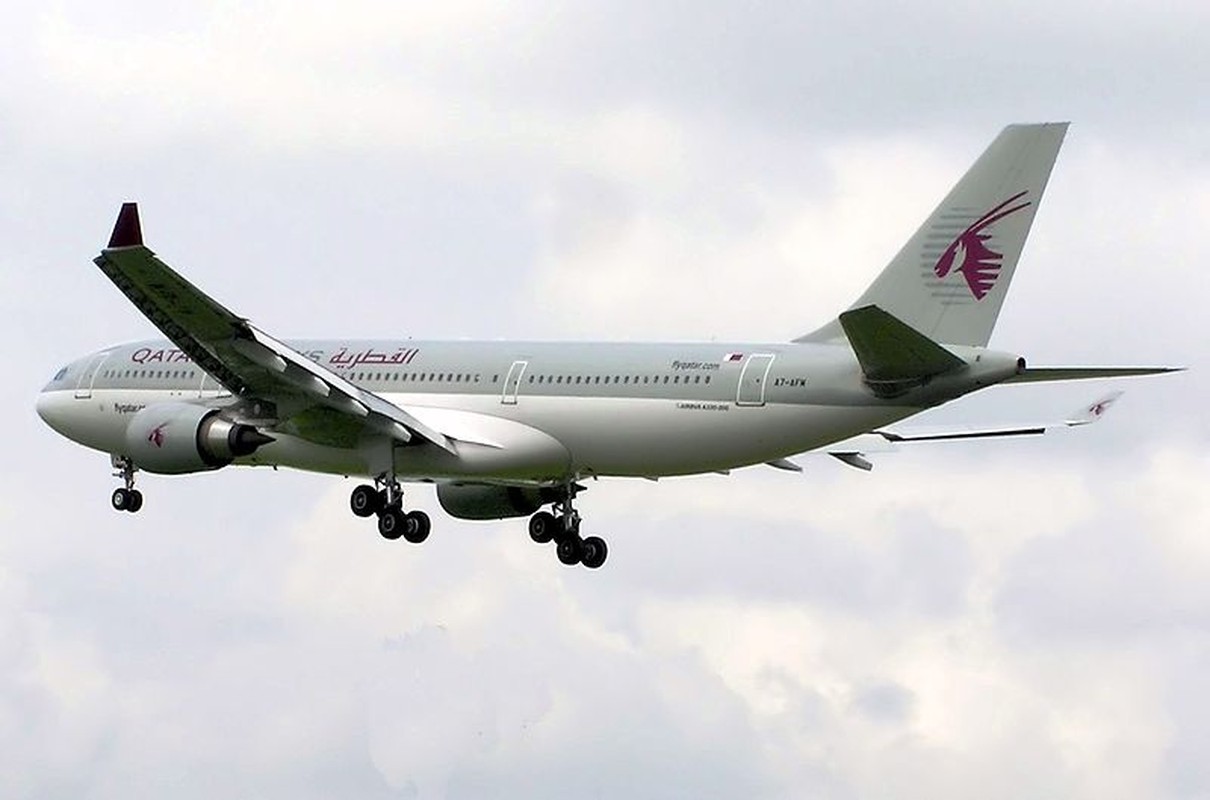 Leading the list is Qatar Airways, based in Doha, Qatar. This is also the best 5-star airline in the world according to Skytrax in 2017. 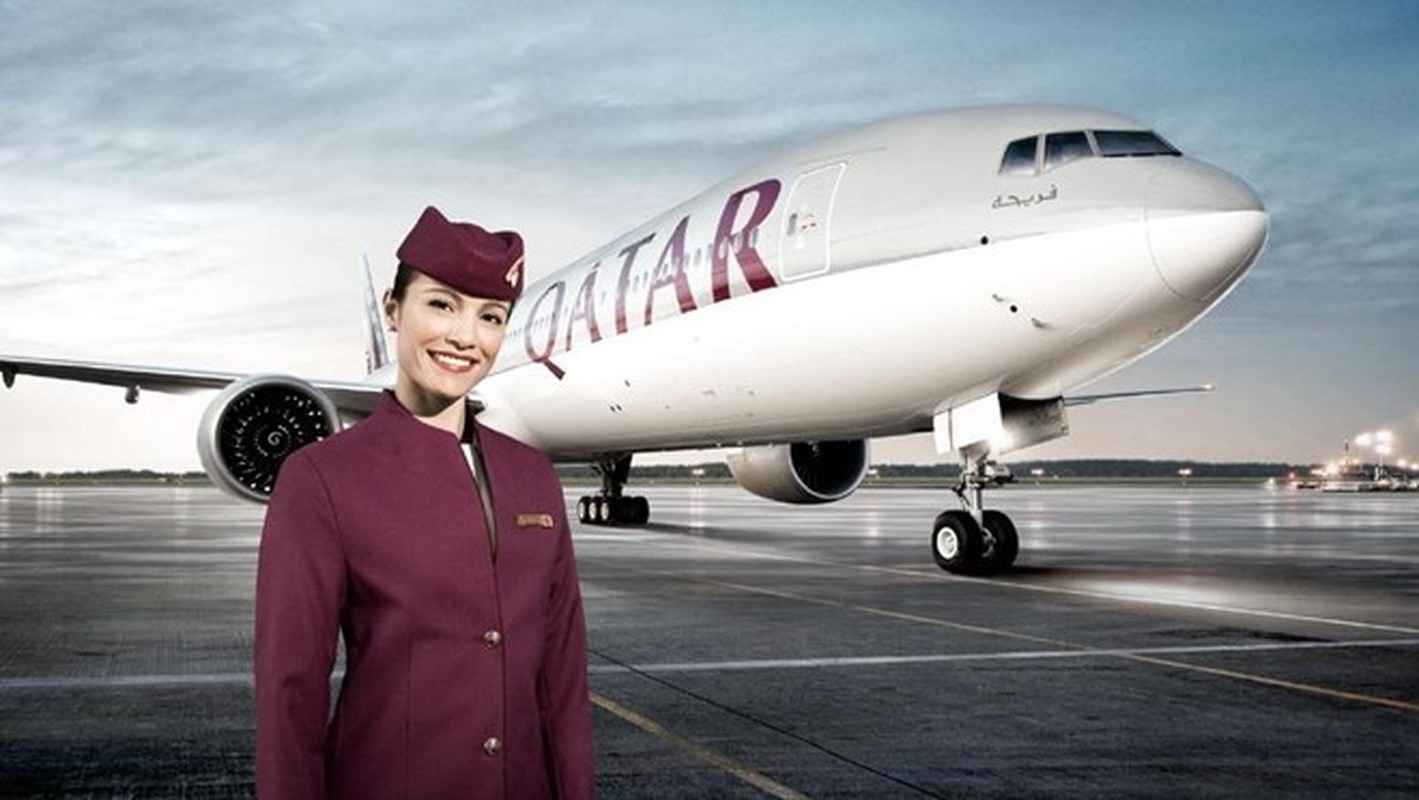 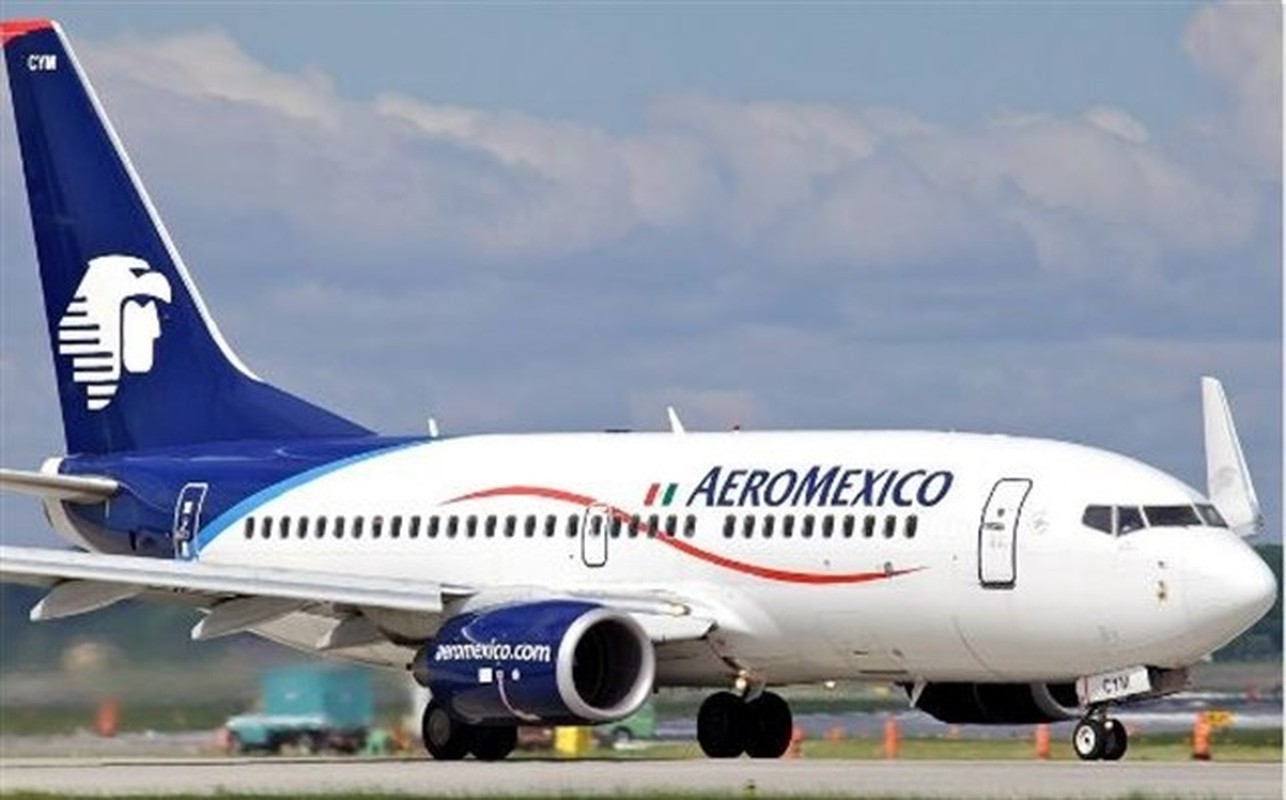 Aeroméxico - Mexico's airline provides domestic and international flight services to Asia, Canada, Europe, Central America, South America and the United States. This is the only Latin American airline to fly to Asia. 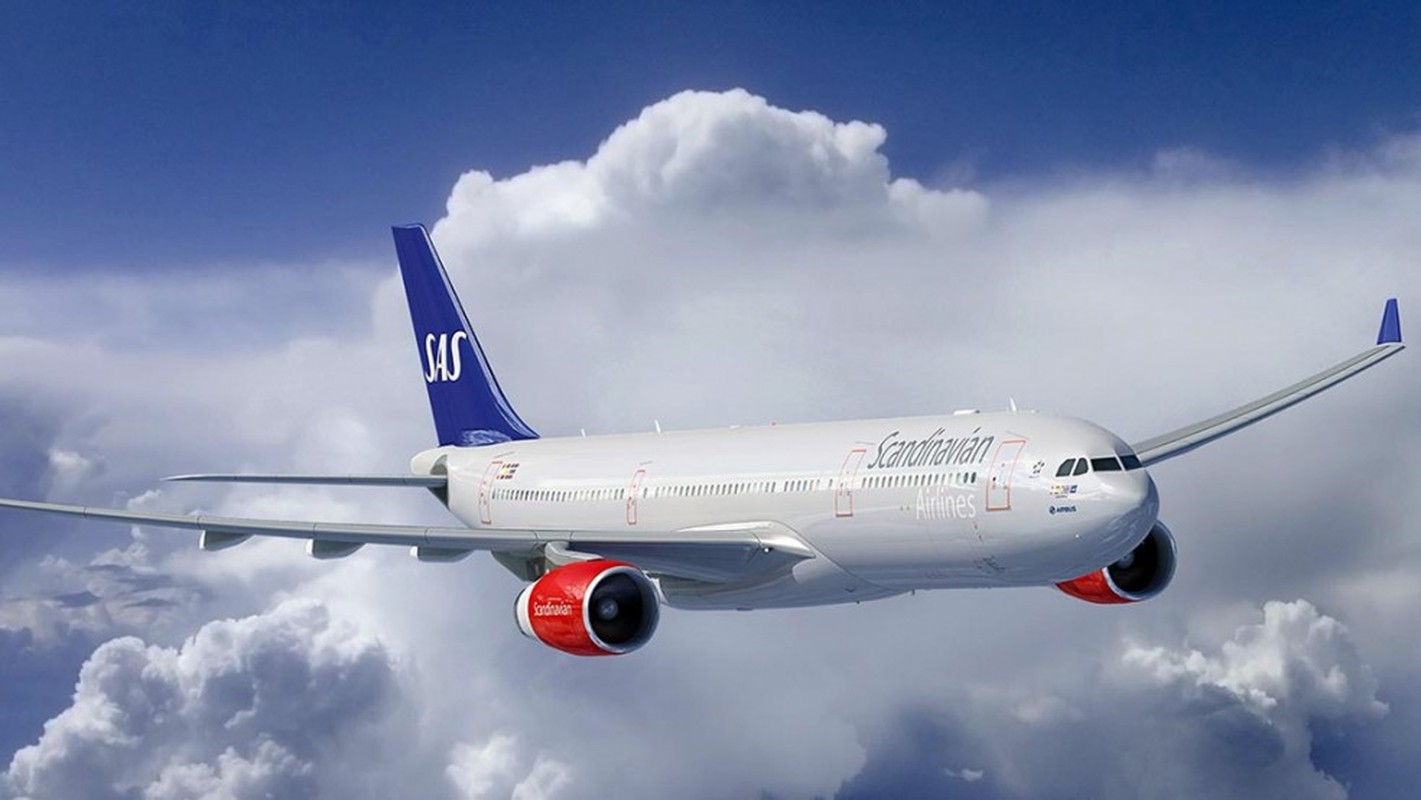 SAS Scandinavian Airlines is a multinational airline of Denmark, Sweden and Norway. In 2006, the airline carried more than 25 million passengers. 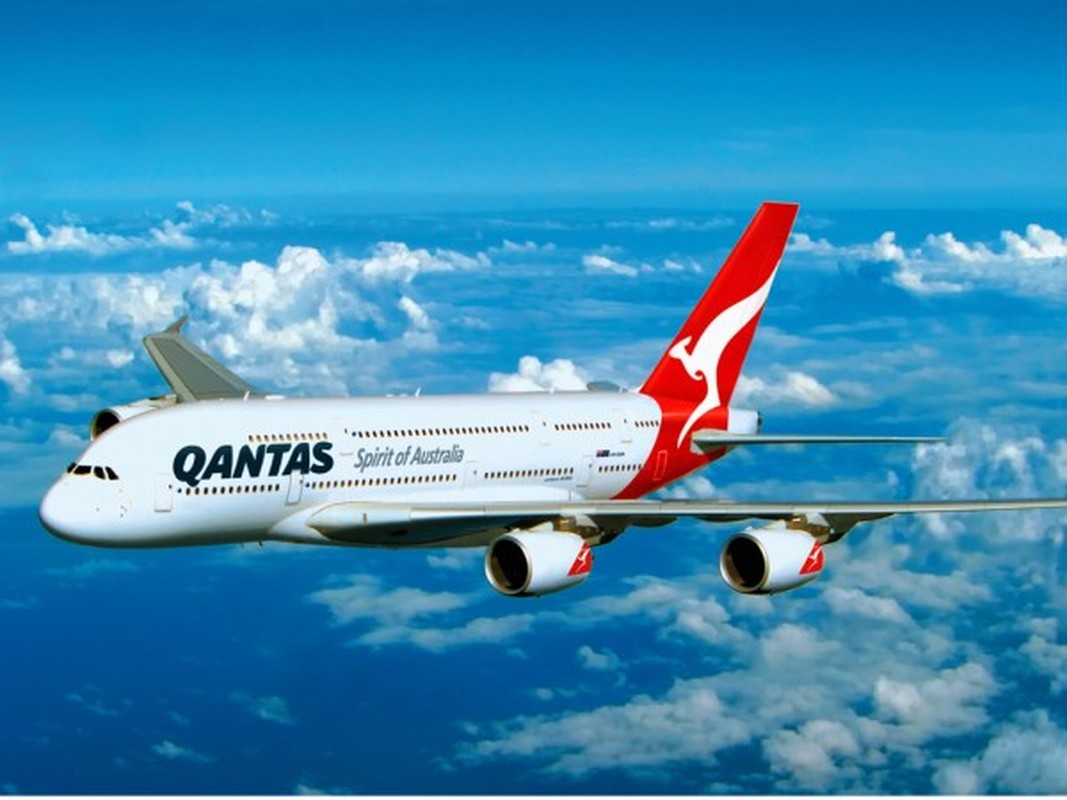 Qantas - the national airline of Australia and the 11th largest airline in the world has 16 domestic destinations and 21 international destinations in 14 countries in Africa, the Americas, Asia, Europe and Oceania. 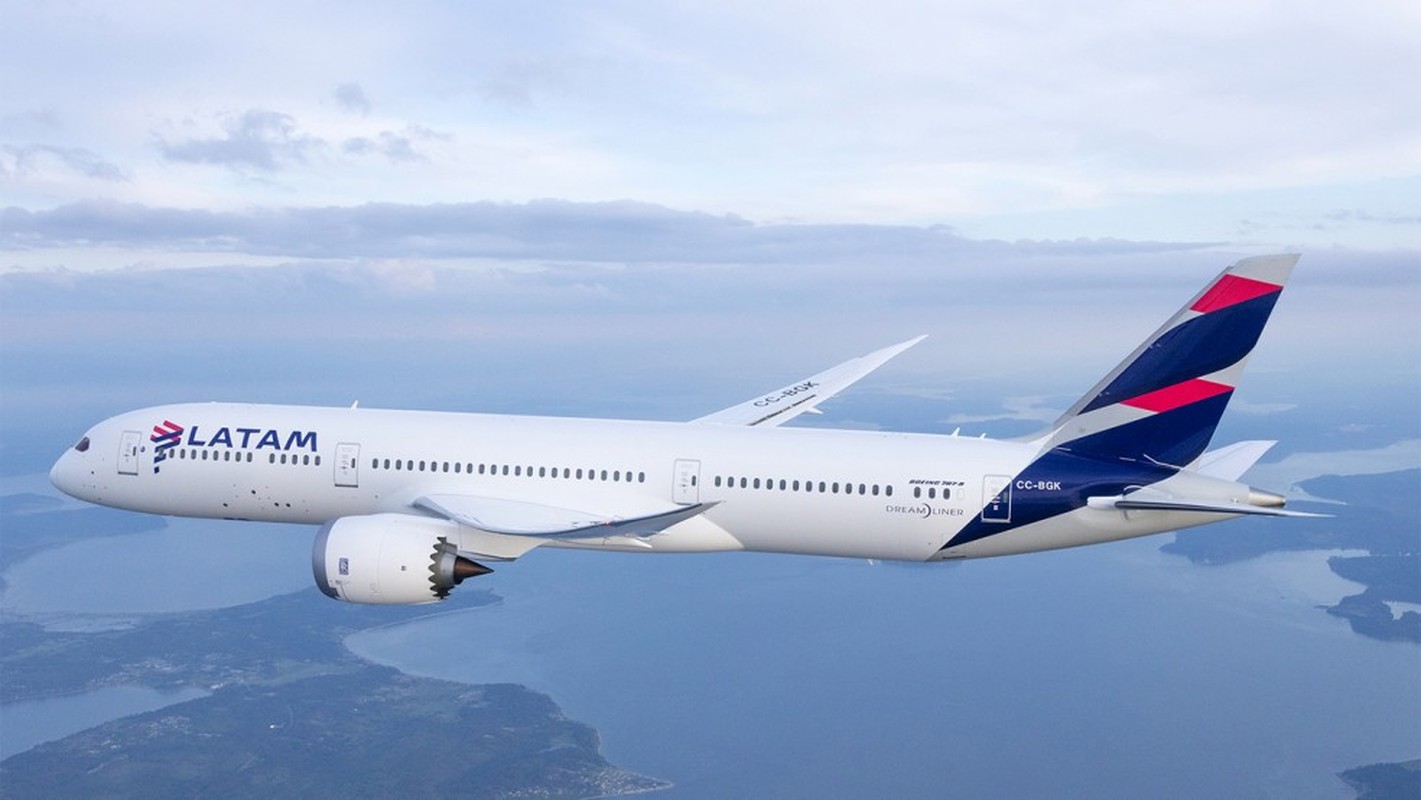 LATAM Airlines is a Latin American aviation group established in 2012 under Chilean law with its headquarters in Santiago. 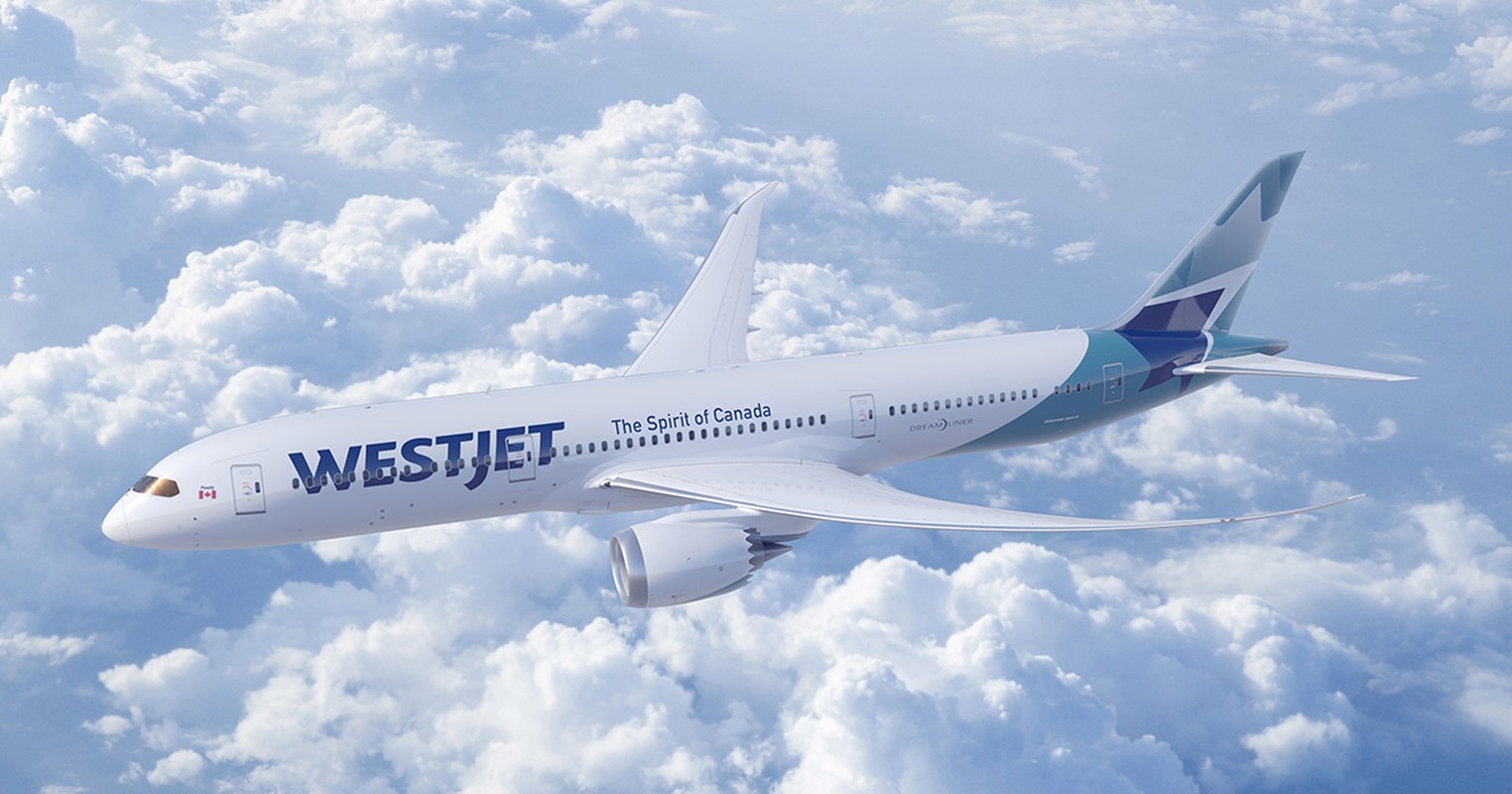 The low cost Canadian airline featured in this list is WestJet. The airline provides regular air services and charter flights to 91 destinations in Canada, USA, Europe, Mexico, Central America and the Caribbean. 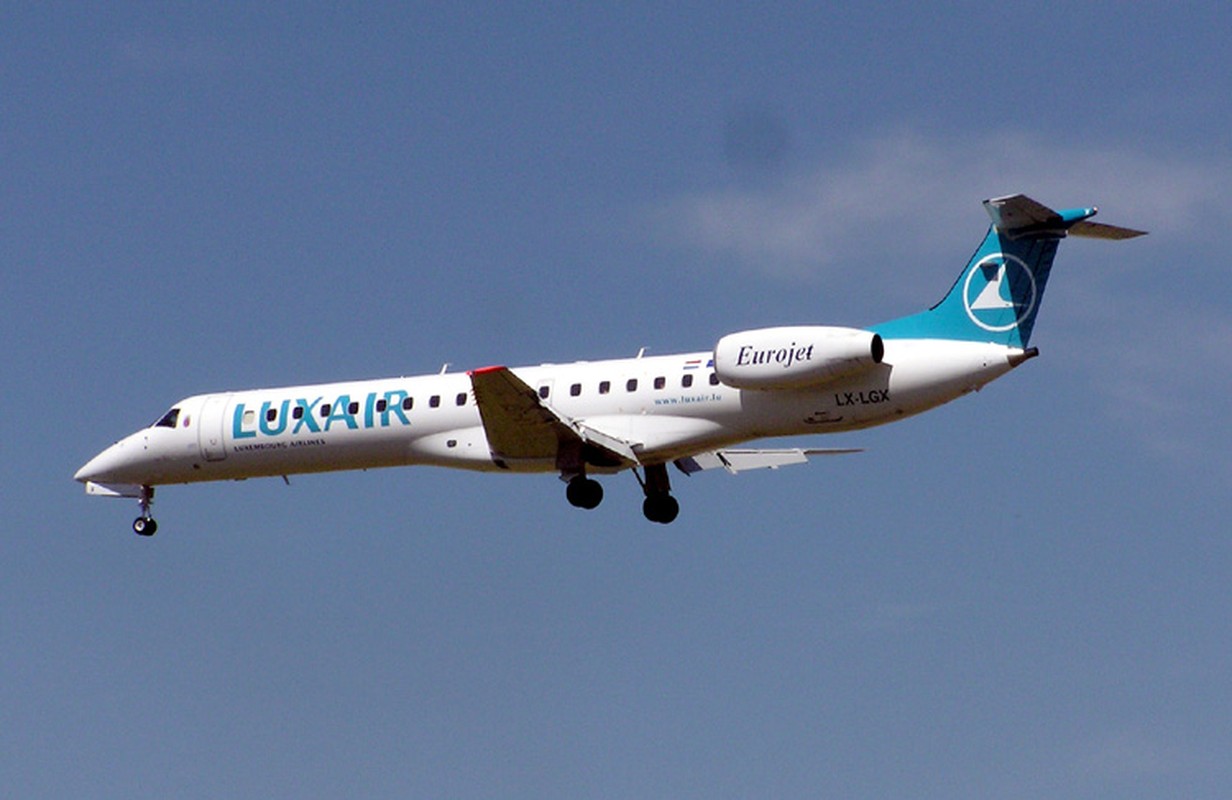 The national airline of Luxembourg - Luxair has regular international routes, as well as charter passengers. 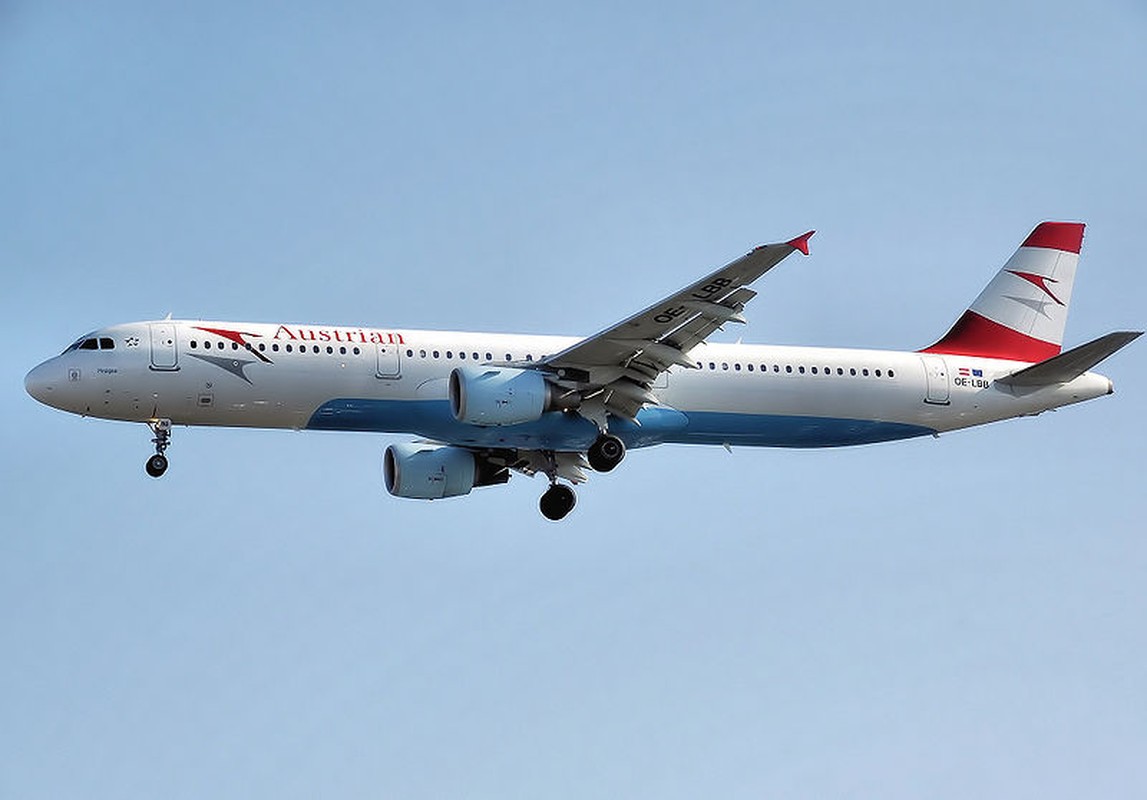 Austrian Airlines - Austrian airline operates routes to 130 points around the world. The airline has a total of 42 aircraft, with 117 destinations. 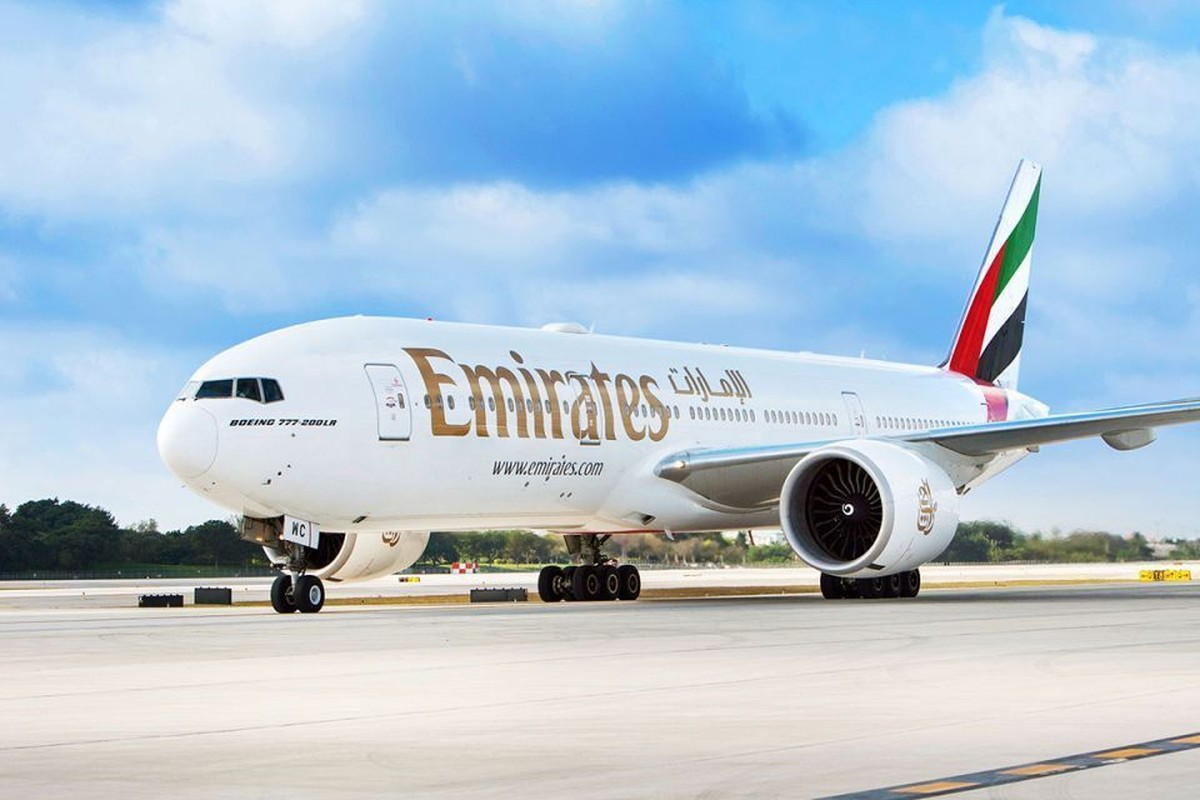