Successfully tested an electric-powered aircraft, charging for 30 minutes and flying for 1 hour 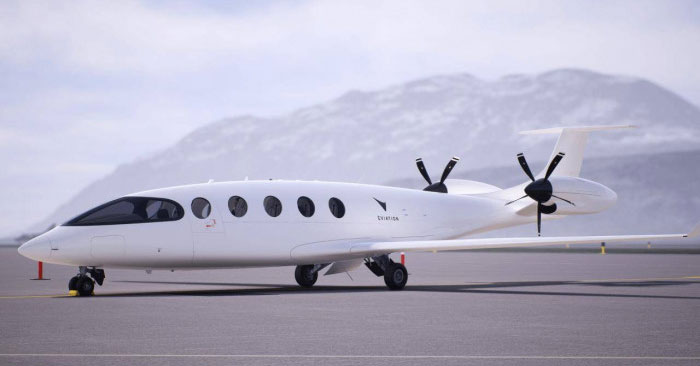 Eviation Aircraft's Alice plane traveled at an altitude of 1,070m for about 8 minutes.

This zero-emission vehicle uses the same battery technology as electric car batteries or cell phone batteries. The plane can travel for an hour with a distance of 440 nautical miles with just 30 minutes of charging. This electric aircraft has a top speed of 250 knots (about 463km/h).

The electric plane Alice has been researched and built by Eviation since its inception in 2015. Data collected from this first flight on September 27 will be used to analyze the performance of the aircraft. aircraft versus design.

Eviation Aircraft aims to obtain a license to operate the aircraft from the US Federal Aviation Administration (FAA) in 2025. After that, the electric aircraft will need an additional 1-2 years of flight testing. By 2007, the airline will start handing over aircraft to customers.

Eviation Aircraft said that there are currently a number of airlines ordering Alice aircraft such as Miami-based GlobalX airline and German logistics company DHL.

Close-up video of the space flare shooting 'knocked down' African and Middle Eastern radio stations
Battery made from eco-friendly crab shell, can be recycled 1000 times
The strongest wind tunnel in the world, the speed is more than 40,000 km/h
8 most modern bomber models in the world