An international group of iceologists is taking samples of "legacy ice" at Mount Mont Blanc (the highest mountain in Western Europe), to set up a world bank to store ice samples stored in Antarctica, for future scientific research programs.

The drilling of samples has begun since August 15 and will end in early September.

The scientists will extract an ice cube 130m in length in the massif called Col de Dome, at an altitude of 4,300m. Ice samples will be sent to Antarctica to be stored at minus 54 degrees Celsius, under conditions that avoid the effects of global warming.

Since the 2000s scientists have come up with the idea of ​​establishing a bank to store "materials" for future research programs. 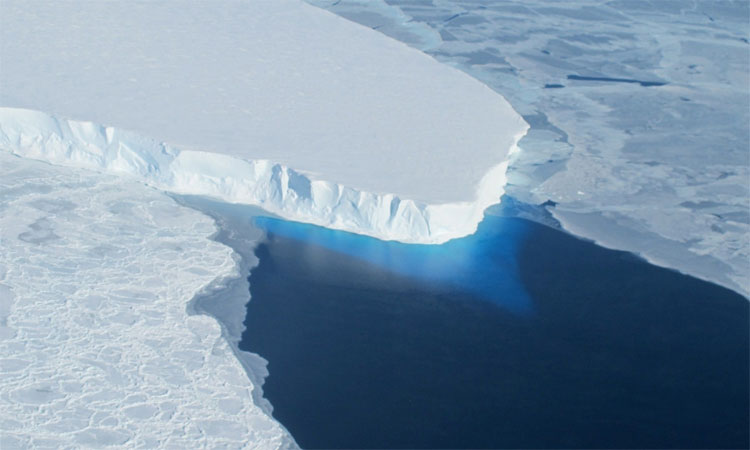 Global warming is having a great impact on glaciers, which contain climate and environmental databases. So we have to keep a record of ice for the future, '' explains Jerome Chappellaz, director of research at the Laboratory for Geophysics and Environmental Geophysics at the University of Grenoble Alpes (France). .

"No one can predict what scientists in the coming centuries will do with the samples of ice we begin to store from today, but we can know that soon, the This material will become scarce, "said Jerome Chappellaz.

Each layer of snow and ice provides information on climate progression, air composition, as well as information on viruses or bacteria. "In the future, we can study the evolution of the entire chromosome of a virus, or look at ideas that science doesn't currently take into account."

The next ice sampling is planned to take place in Bolivia, at one of the country's highest peaks, Illimani, at 6,300 meters, which will provide information related to the "cold period". price "the most recent known by the Earth, 20,000 years ago.

In addition, scientists plan to collect ice samples in Switzerland. The authors of the project said they would take the most representative samples of ice from all over the Earth.

At the scientific level, 24 countries have participated in the ice sampling project, and the management of the ice storage facility in Antarctica is still in the development phase, possibly under the auspices. by UNESCO or the United Nations Environment Program.