A kite-powered power station at half the cost of using wind power will be built in Scotland.

One of the first kite-powered commercial power plants in the world will be built in the town of Stranraer, Scotland, Independent on October 6. This can be a big step in the process of finding solutions to human energy problems. 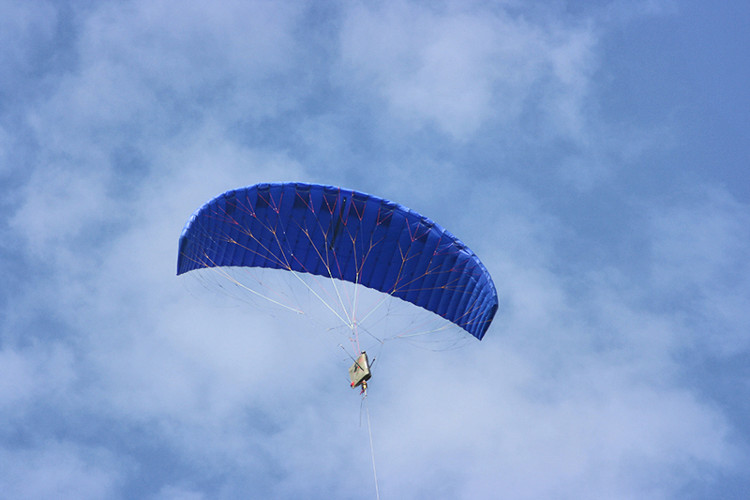 One of the first kite power plants in the world will be built in Scotland. (Photo: Kite Power Solutions Ltd 2015).

The plant operates by flying kites at an altitude of up to 450m in the figure 8. When they fly up, the rope will follow to rotate the turbine, generating electricity. With two kites working in tandem, one flying up the other down, electricity will be generated continuously.

A large kite with wingspan of 40 meters is capable of generating 2 to 3 megawatts of electricity. The area with more than 1,000 kites can produce the same amount of electricity as the Hinkey Point C nuclear power plant if there is continuous wind.

David Ainsworth, business director of Kite Power Solutions, believes that the cost of their system can be only half that of using wind power.

"It will be tax free but we don't really need government support. Our potential investors believe it will thrive in the future," David said.