8 signs that suspect children have vision problems
Every 5 seconds, a person loses sight
Many children lose sight due to trauma 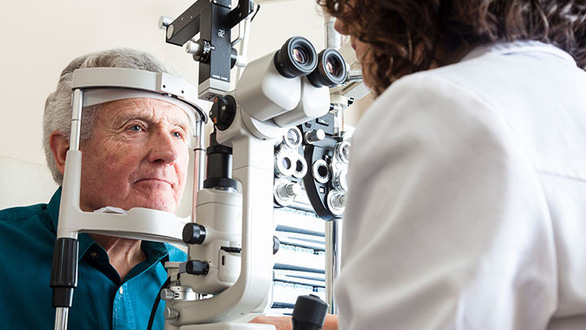 Science has been able to reverse the aging of retinal cells, regain vision - Photo: ASSOCIATION OF OPTOMETRISTS

The study was published in the scientific journal Nature on December 2. This is the first time that science has shown the ability to safely reprogram complex tissues, specifically neurons, of the eye, making it "young" again.

In addition to resetting the cells' aging clocks, the researchers successfully restored the animals' vision lost to conditions that mimic human glaucoma, a leading cause of blindness. In the world.

According to SciTechDaily, if studied further, this approach offers hope for repairing many different types of organs in the body, reversing aging and curing diseases related to human aging.

The team's experiments on mice show that this method brings many benefits to the eyes. First, it stimulates nerve regeneration after the optic nerve is injured. Second, it restored vision to mice with conditions that mimic human glaucoma. Third, it restored the sight of aging, glaucoma-free mice.

The authors note that further studies are needed, including testing on other animal species before testing on humans. However, the results provide evidence for new therapeutic design directions for many diseases caused by aging in humans.

The most accurate atomic clock in the world 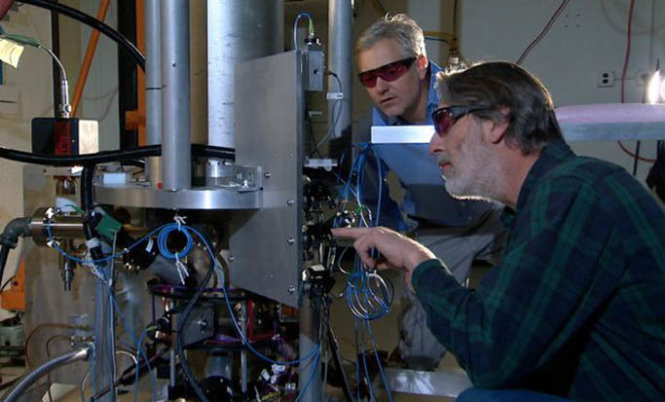 The new atomic clock called NIST-F2 is 3 times more accurate than the NIST-F1 generation atomic clock (produced in 1999). The principle of operation mainly uses a system of cesium atomic "fountains" to accurately determine the length of a second.

The International Bureau of Weights and Measures (BIPM) in Paris (France) has officially confirmed the NIST-F2 as the most accurate atomic clock in the world today. From there, scientists around the world will rely on the accuracy of this atomic clock to develop and correct the global positioning system received by satellites (GPS), electricity grids, or satellites. electronic clock on high-tech electronic devices.

In addition, the NIST atomic clock system was officially put into use in financial transactions of billions of dollars in the US. It is also widely used in industries and communities by synchronizing the time on computers or other network devices through internet time services.