The bulletproof vehicle market is always a potential and highly demanding field. It is not only a vehicle capable of stacking bullets, but also has a luxurious, beautiful appearance. In this way, they are worthy of important people sitting inside the car. And Range Rover Sentinel is one of the worthy choices.

2020 Ford Mustang wears a Grabber Lime jacket for St. Patrico's Day
Two teenagers destroyed 37 cars at a Toyota dealership, the total loss of about 2 billion
Meeting the first Rolls-Royce Dawn in Vietnam walking around the city in strange clothes 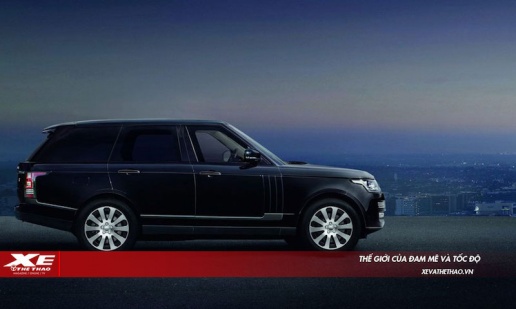 The Land Rover SUV, after passing through the hands of Land Rover Special Vehicle Operations (SVO), has become a fortified 4-wheel fortress using a protective layer of thick bulletproof glass, capable of withstanding 7.62mm of AK bullets. and 20mm FSP. In particular, the "armor" of Range Rover Sentinel also withstands the explosion of 15kg of TNT in a distance of 2m. 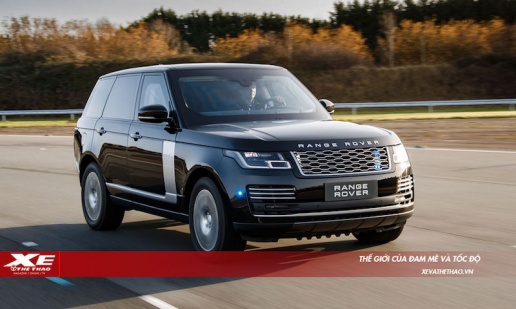 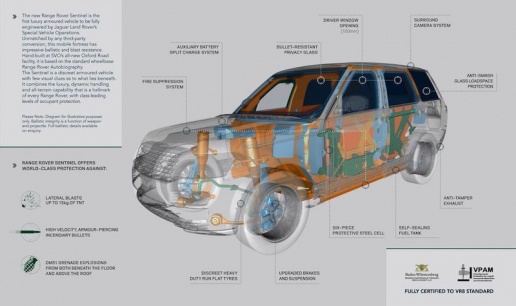 In addition, Range Rover Sentinel also proved its strength when passing the test with a mine on the side and behind the front wheel to complete the testing of armored vehicles STNAG 4569 (this is one of the protocols check the strongest armored vehicle). 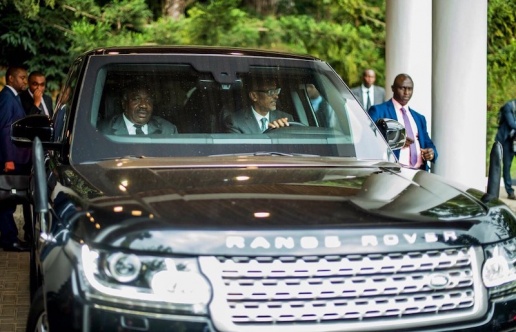 To increase safety and reliability, SVO not only focuses on the design against roof explosions and undercarriage, but also focuses on providing Range Rover Sentinel with siren packages, optional emergency lights, intercom touch the outside when the door is closed, 150mm wide door slot system to transfer documents without opening the door, special run-flat tires still move when hit by a bullet at a speed of 80km / h in about 50km ... with pages safety equipment according to VPAM BRV 2009 VR8 protection standards; PAS 300; ERV 2010. 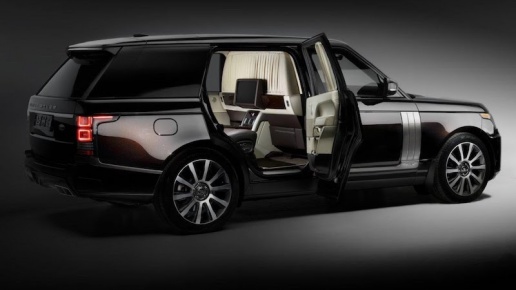 Land Rover also creates an emergency exit in the trunk of the car in the event the door cannot be opened. 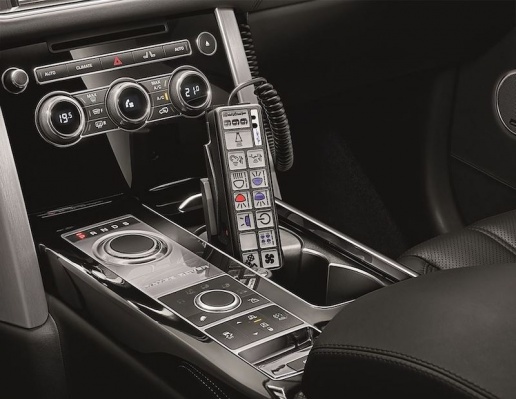 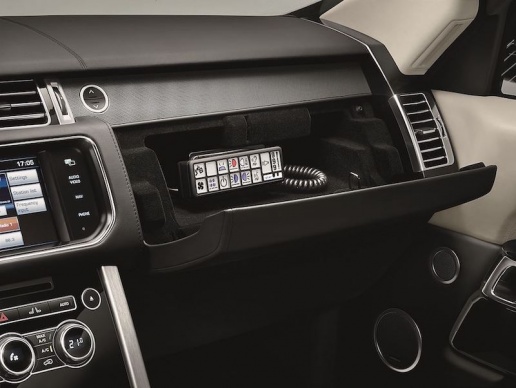 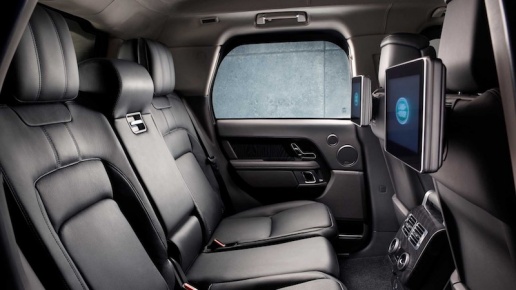 The main target customers of Range Rover Sentinel are ambassadors and heads of state. The price of the car is not announced by Land Rover. 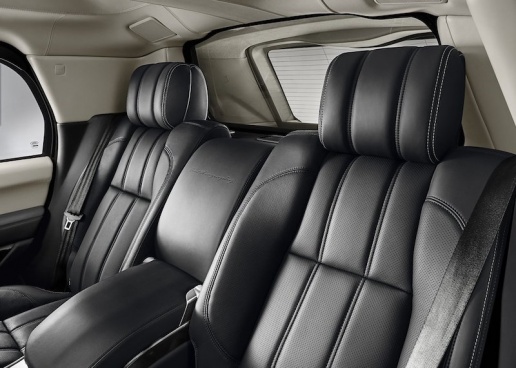 Developed from Range Rover Autobiography LWB, Klassen extends the SUV by 1,016 mm to 6,215 mm. The wheelbase length has been increased from 3,120 mm to 4,136 mm, so that the passenger compartment has been increased to four seats with the design of two pairs of seats facing each other, in which two seats facing back to the front seats can be folded. 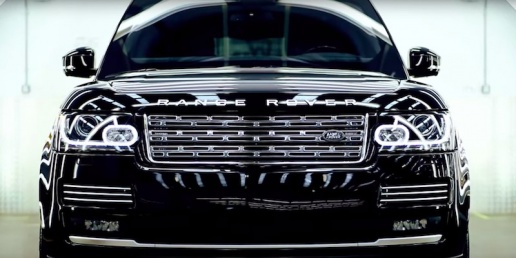 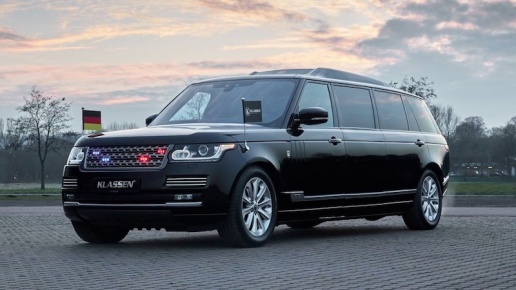 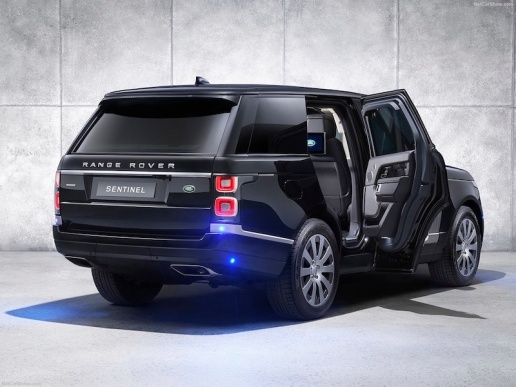 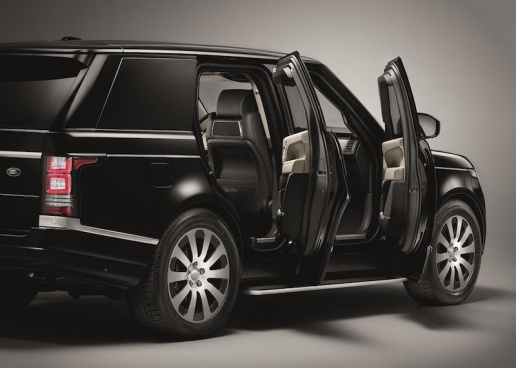 Range Rover Limo also features VR8 armor, the highest level of bullet resistance, can withstand up to 7.62 mm caliber bullets from a distance of 10 m. The special set of tires developed by Klassen, can run 80 km / h when punctured with distances up to 80 km. The porthole can be opened for the key to stand up.