More than half of the world's skyscrapers are Chinese

2017 is the year when the world has the most completed skyscrapers in history, according to the annual report of the Council of High-Rises and Urban Housing (CTBUH), which was released today. 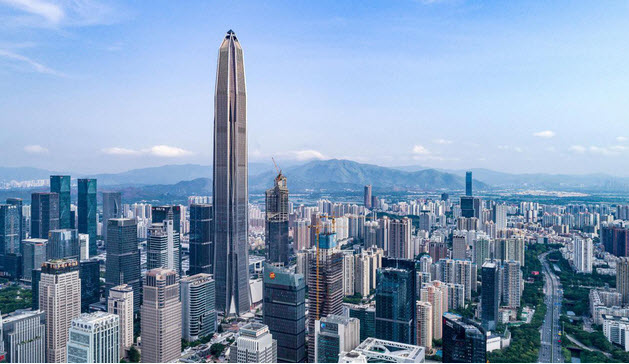 Ping An Financial Center, Shenzhen, China - Photo: KPF
According to CTBUH, a total of 144 buildings from 200m high and above have been built in many parts of the world in the past year, 13% higher than in 2016.

On this list, China once again dominated when accounting for more than half of the number of skyscrapers of 2017, namely 77 buildings built in 36 different cities.

Among them, Shenzhen is the city that owns the latest skyscrapers with 12 buildings.

It is also home to the highest skyscraper this year, which is the Ping An Financial Center.

In addition, this is the second year in a row that the southern Chinese metropolis leads the statistics table of CTBUH.

Admire the striking tall buildings completed in 2017, according to CNN's selection: 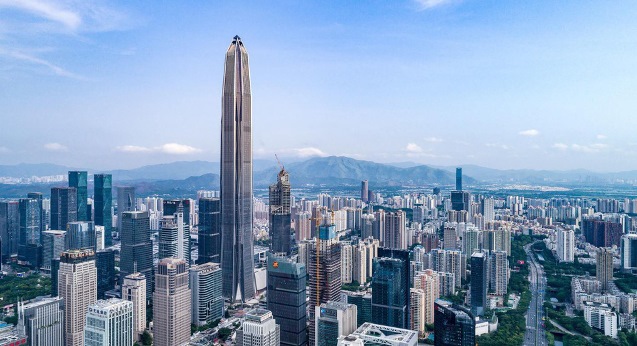 Standing 599m tall, Ping An is currently the tallest skyscraper in the world built in 2017, and ranked 4th in height in the world - Photo: KPF 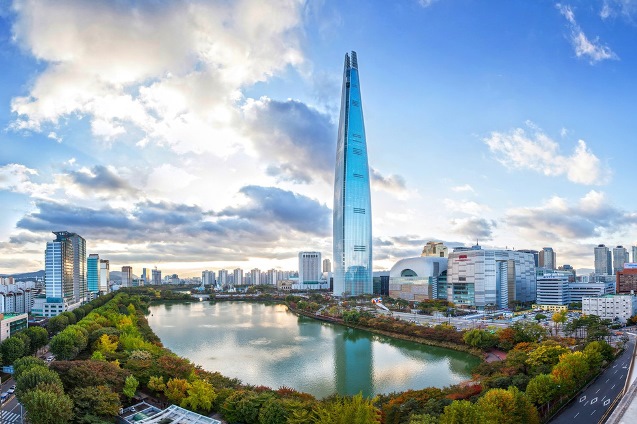 Lotte World Tower is currently the tallest tall building in Korea and the 5th tallest in the world - Photo: CTBUH 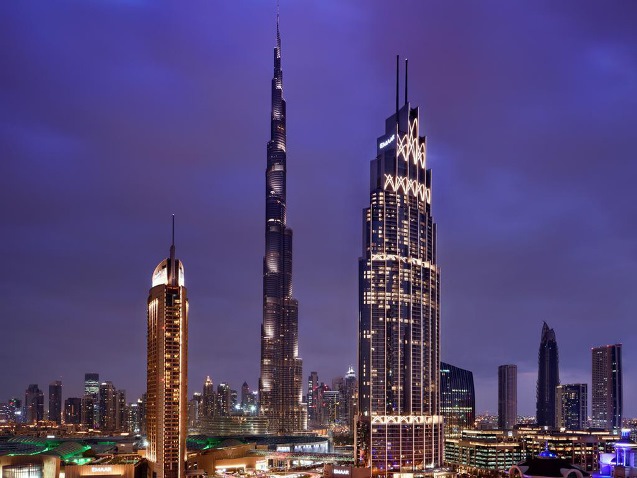 This is one of Dubai's 3 buildings on CTBUH's list of skyscrapers this year. The construction of high-rise buildings in this city has decreased significantly since 2010, when 12 residential buildings of 200m or more in height were completed - Photo: CNN 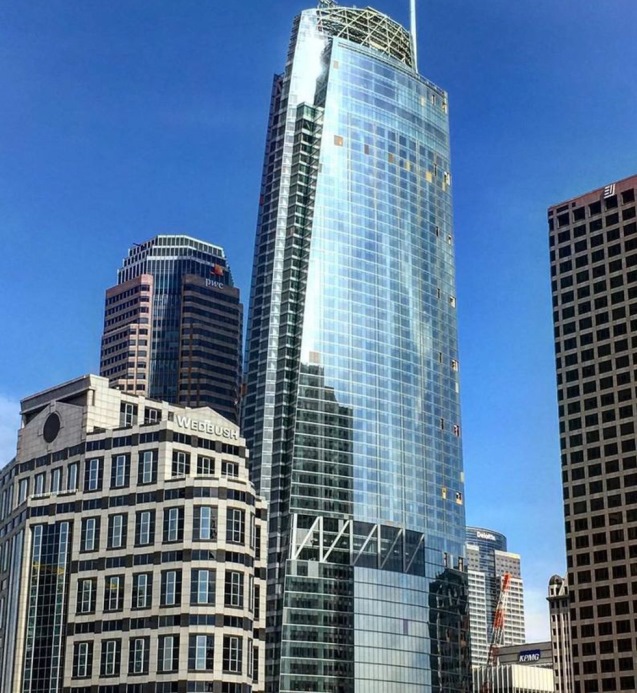 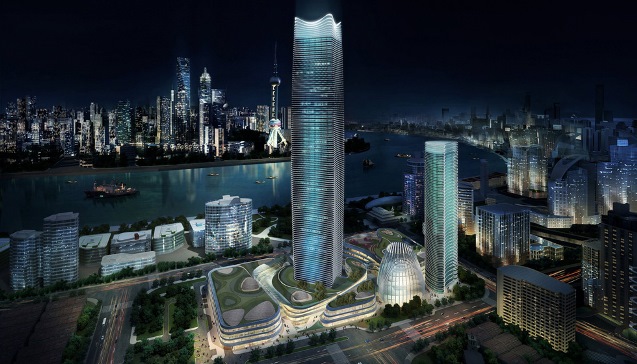 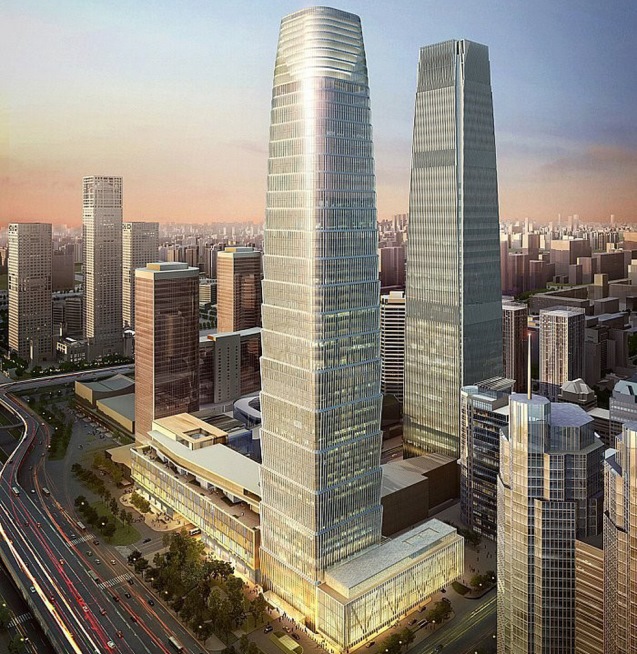 This is the newest and second tower in the downtown area of ​​Beijing developed by the China International Trade Center in Beijing - Photo: CTBUH 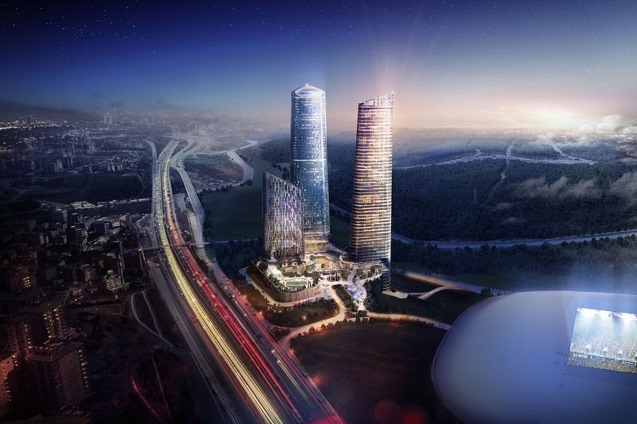 Both towers are 284m high and are currently the two tallest buildings in Turkey - Photo: CTBUH 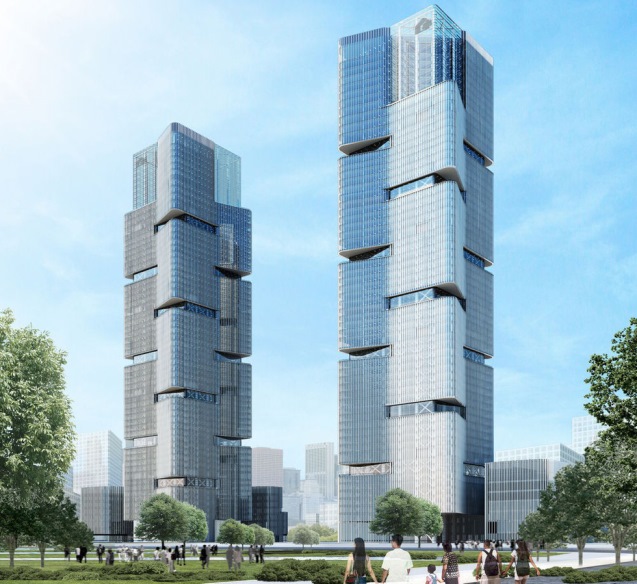