BYD announced that it will enter the European market with the launch of the Tang EV600 model later this year.

As China's largest manufacturer of electric vehicles, and second in the world (after Tesla), BYD plans to expand its market to the old continent. The first place chosen was Norway - the most friendly country with electric cars. 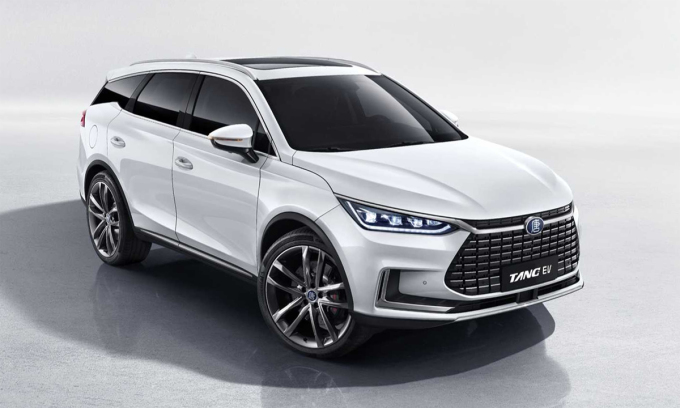 According to BYD, Norway will receive the all-wheel drive version. Details as well as the expected price announced at the time of sale. 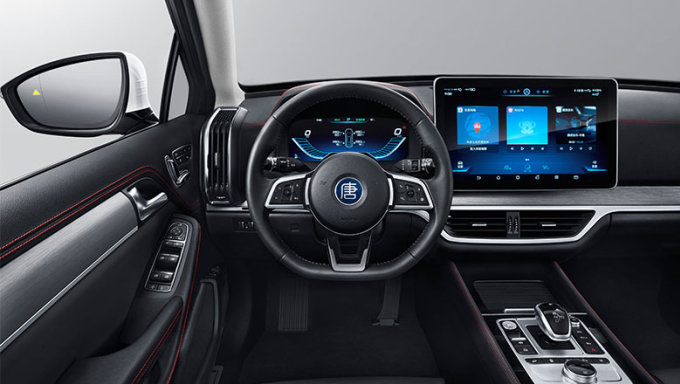 Interior with digital clock, large screen in the center of the dashboard. It is not clear what technology the electric vehicle owns. Photo: BYD

Before BYD, another Chinese car company, Aiways, also plans to set foot in Europe. Aiways' U5, also an electric car, is expected to go on sale from the second quarter of this year for an estimated price of under $ 44,000. Vehicles sold in the domestic market from November 2019 with prices from 37,000 USD.

While Aiways is only three years old, BYD is the "elder". It has a factory in Shenzhen province, where an electric car rolls out every 90 seconds.

In recent years, China has the ambition to become the world's hegemony of electric cars. The government grants land to factory firms, giving subsidies to people. In 2017, electric vehicle sales in China reached 777,000 units - double the number of new energy vehicles sold globally, according to the South China Morning Post.

But things are not easy. Battery technology, range, charging station, or subsidy policy for buyers are all obstacles to the development of this vehicle. The advantage, according to many experts, is China's young tech savvy generation. This is the motivation for automakers to perfect the smart cars in the future.