The new Huracan supercar joins its lineup alongside the Evo Coupe, Evo Spyder and Evo RWD Coupe. This is the convertible version of the Evo RWD Coupe that was launched in 2020. As planned, the Huracan Evo RWD Spyder will sell this summer for $ 229,400 and will compete with rival Ferrari 488 Spider. 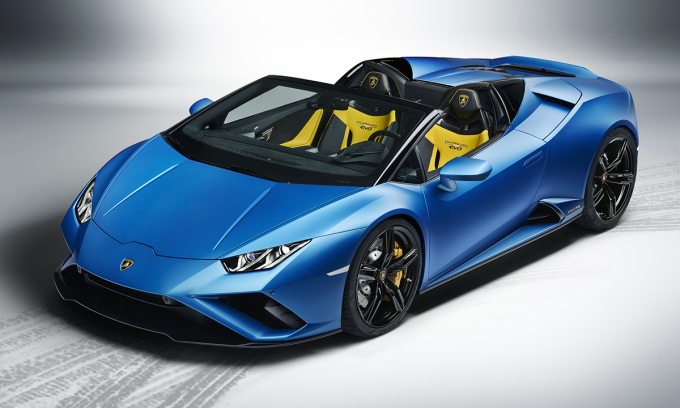 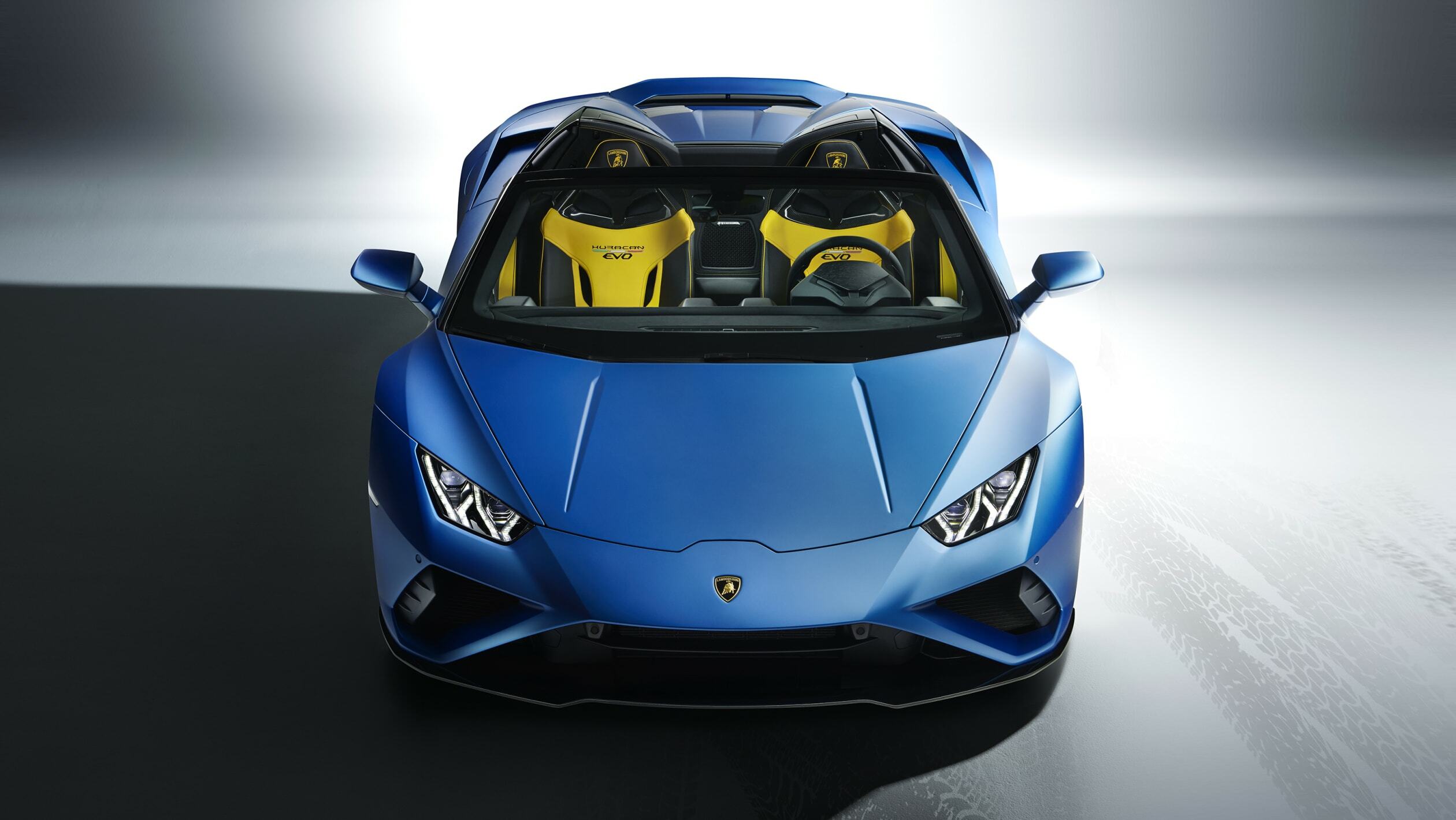 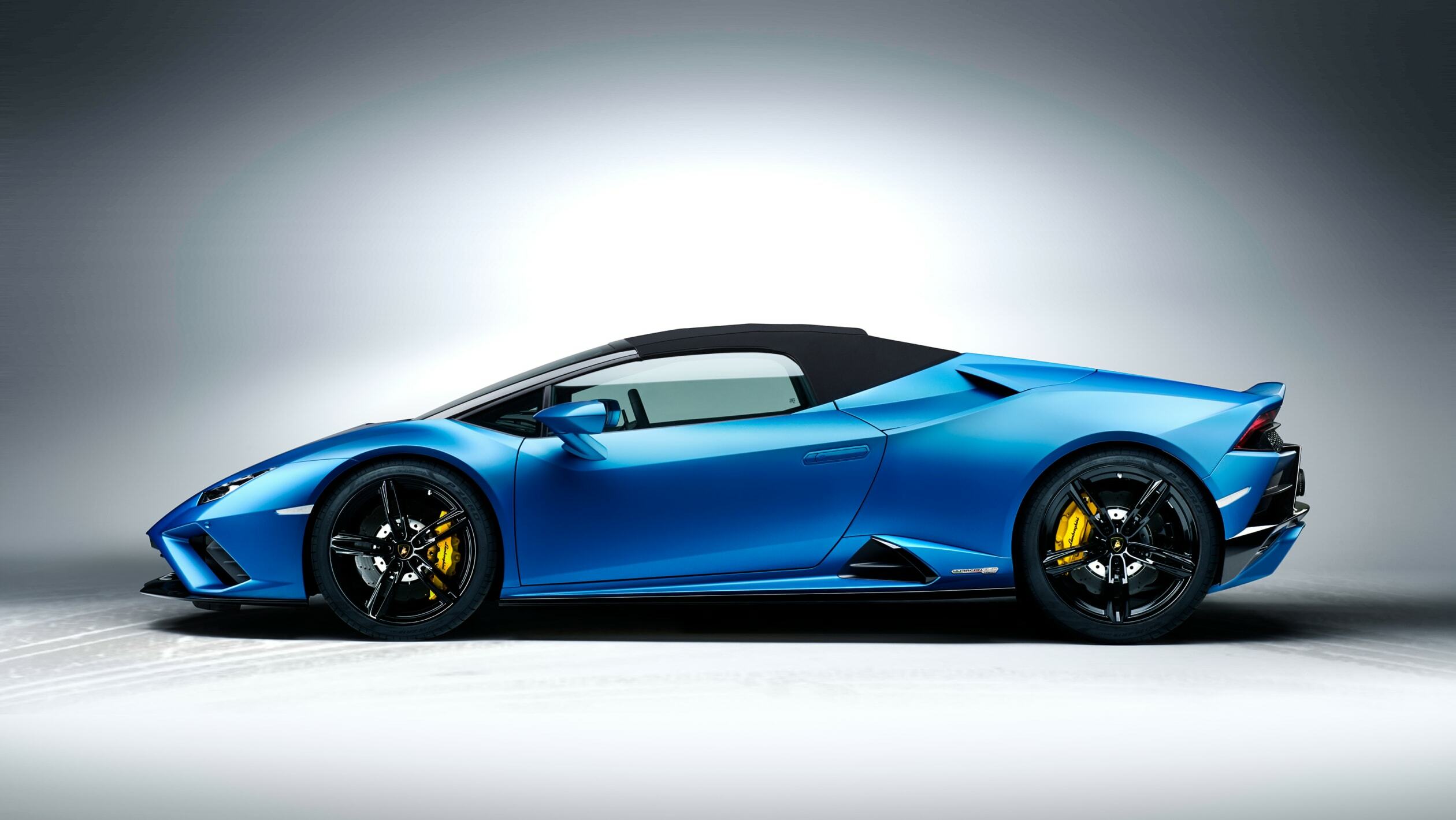 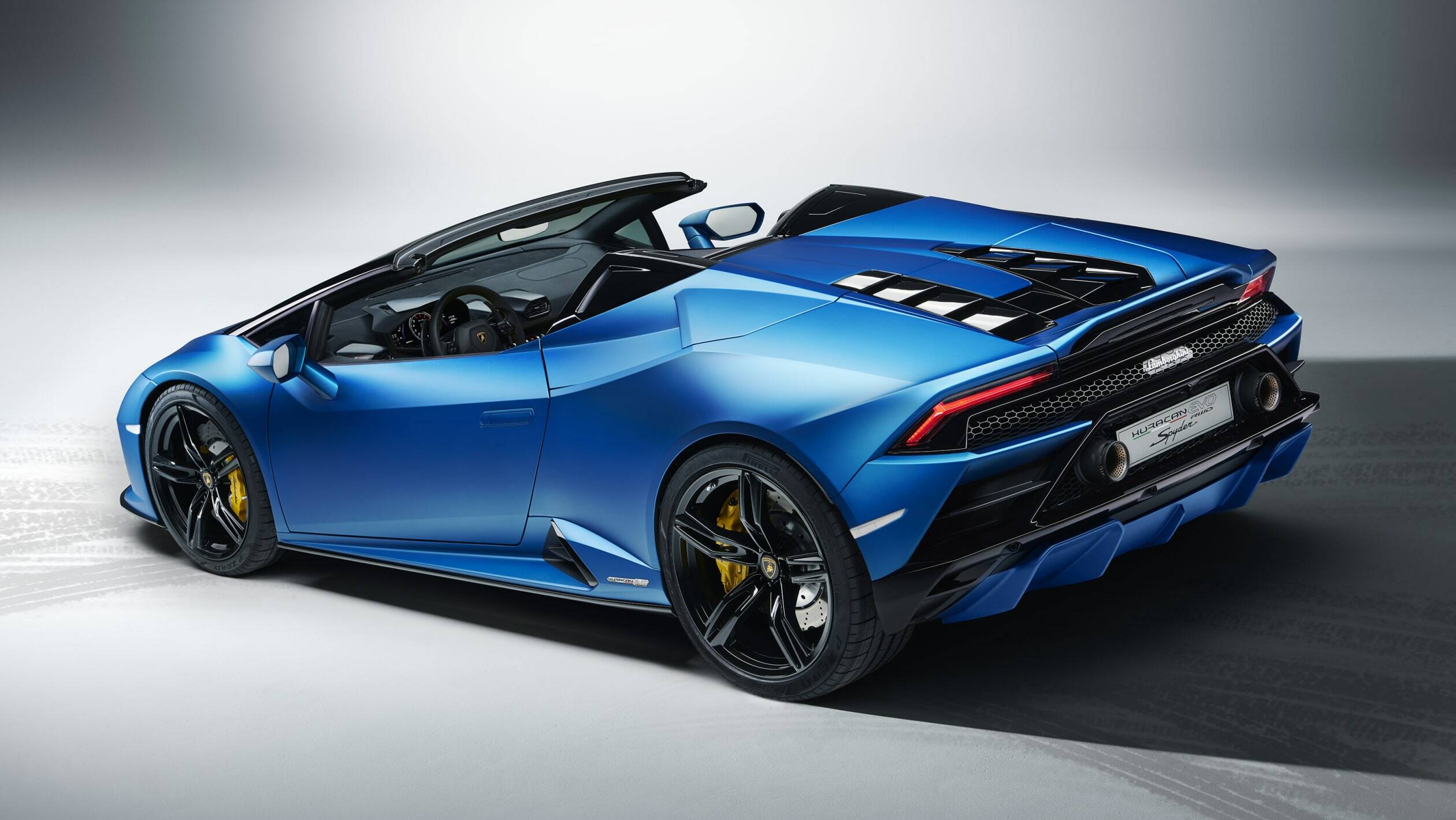 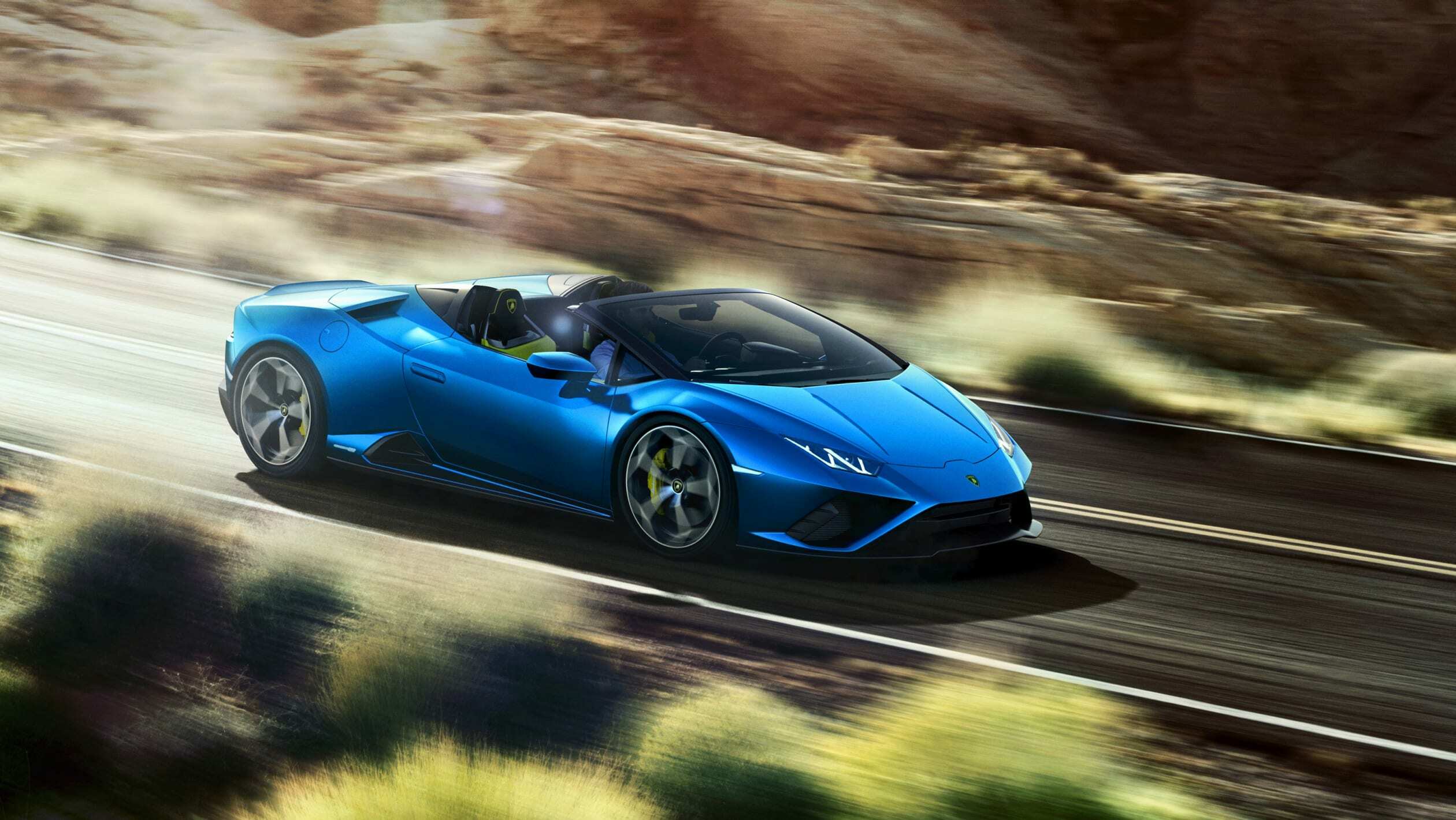 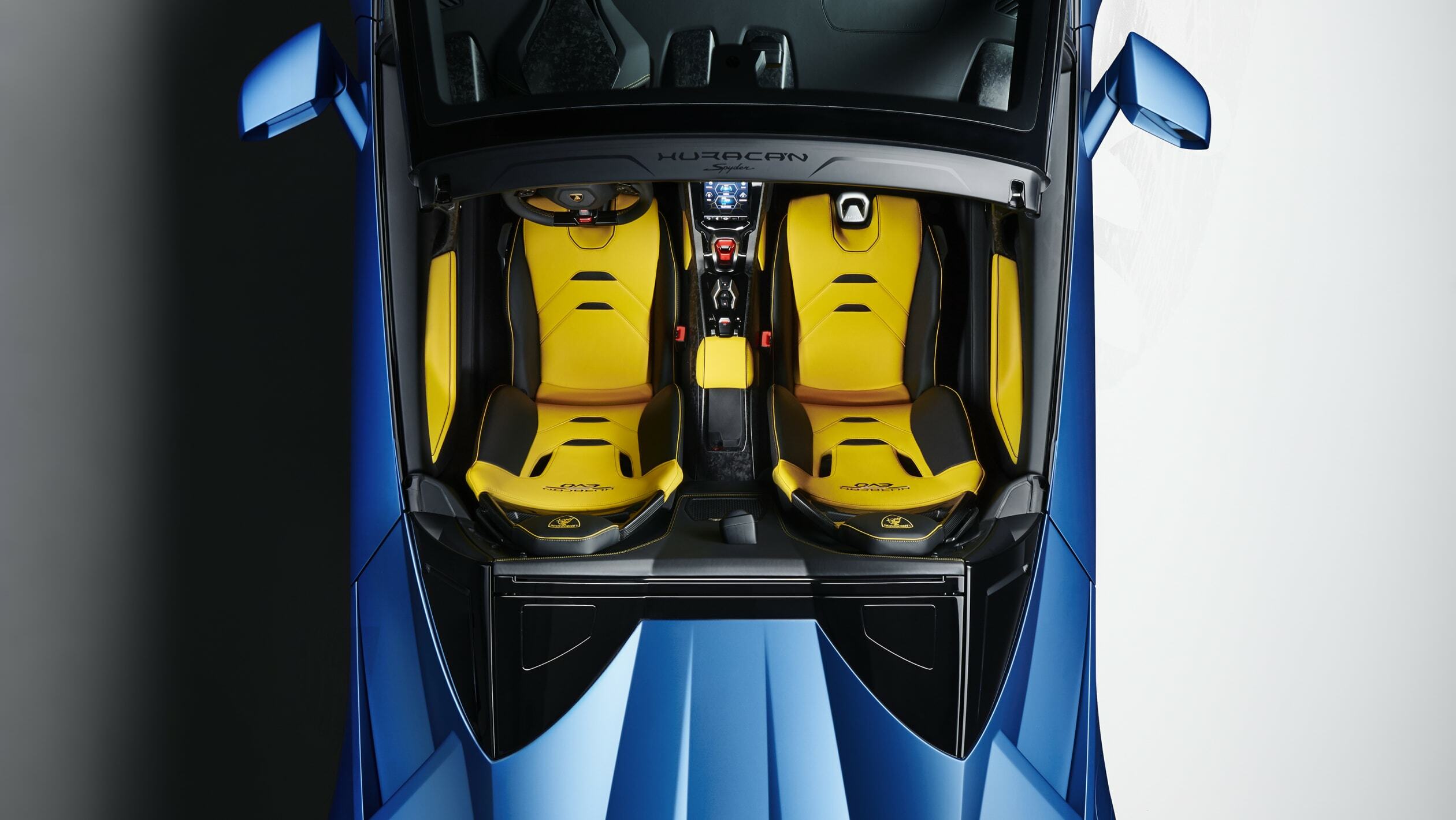 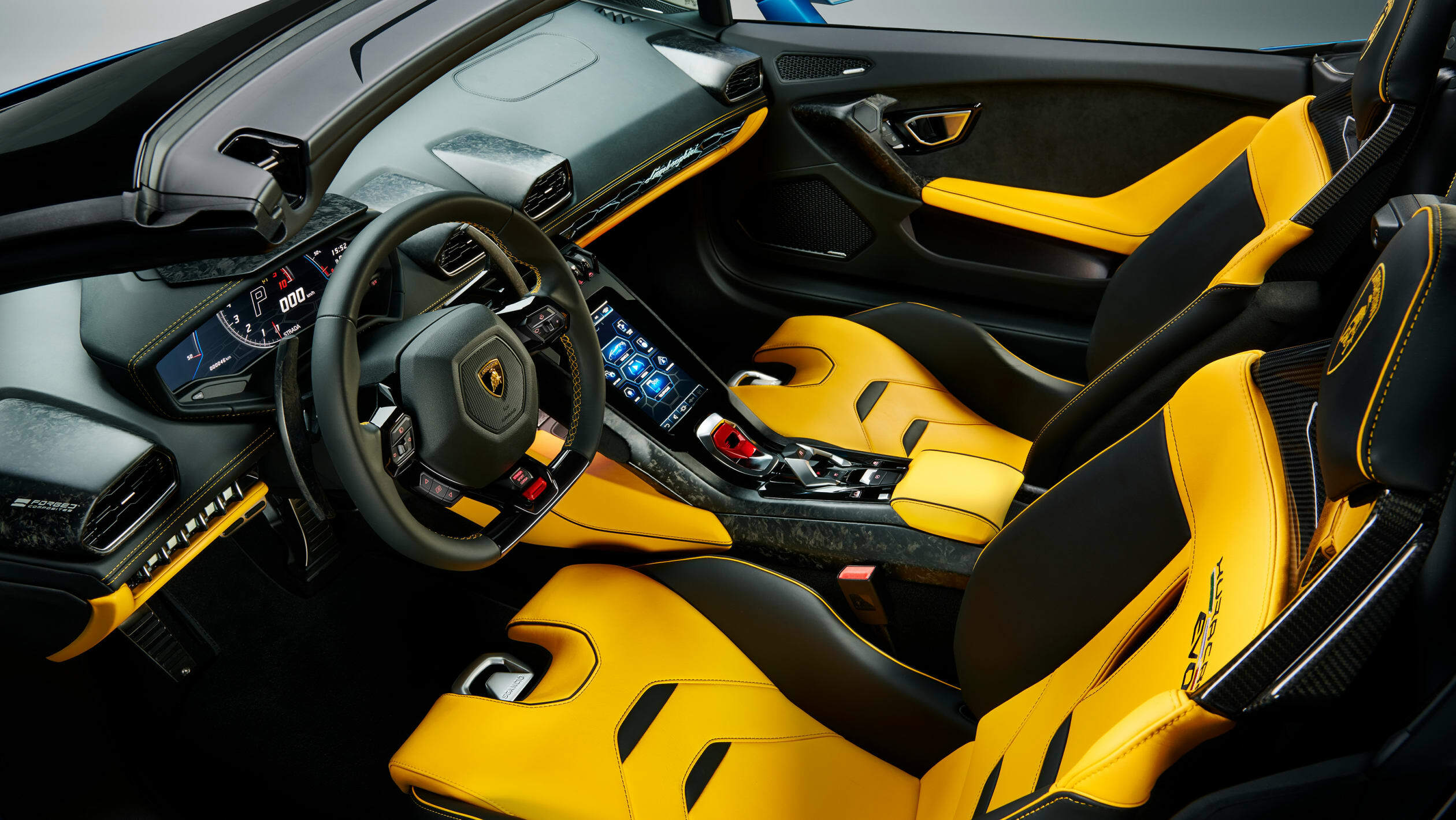 In the convertible, the Italian supercar refines the chassis, focusing on driving instead of speed, according to Lamborghini. The Huracan Evo RWD Spyder features a naturally aspirated 5.2 V10 engine, similar to the standard model, with 610 horsepower and 560 Nm of torque. It comes with driver assistance technology such as the P-TCS high-performance traction control system (Performance Traction Control System) and ANIMA (Adaptive Network Intelligent Management) steering system with ANIMA knob on the steering wheel, control modes like Strada, Sport, Corsa.

Hood is soft, open / close in 17 seconds even when running at speeds below 50 km / h. Despite the soft roof, the weight of the Huracan Evo RWD Spyder is increased by 120 kg compared to the Coupe, because Lamborghini engineers reinforced the body structure and added the roof opening / closing system.

Power is transmitted to the wheels via a seven-speed dual-clutch transmission. Due to reduced power, the Huracan Evo RWD Spyder accelerates from 0-100 km / h 3.5 seconds, down 0.2 seconds compared to the Coupe. Maximum speed 324 km / h.

The chassis of the new "super cow" model is made from a mixture of aluminum and carbon fiber, double wishbone suspension, passive damping, disc brakes with 8-piston brake calipers on the front and 4 at the rear. Buyers add optional adaptive shock absorbers, carbon ceramic brake discs.

Italian supercar company said, Lamborghini Huracan Evo RWD Spyder for people who like to drive, like to experience speed and personality. Customers can freely personalize according to preferences through the Lamborghini Ad Personam program.