KOREA The special version of Kia Mohave is currently only for the domestic market, developed based on the most advanced version Master.

The change appears in both interior and exterior. The most noticeable point is that the black grille no longer has vertical chrome bars as in the standard version. According to Kia, the all-new all-black design is inspired by arrowheads, making the daytime lights and Mohave's own logo stand out. 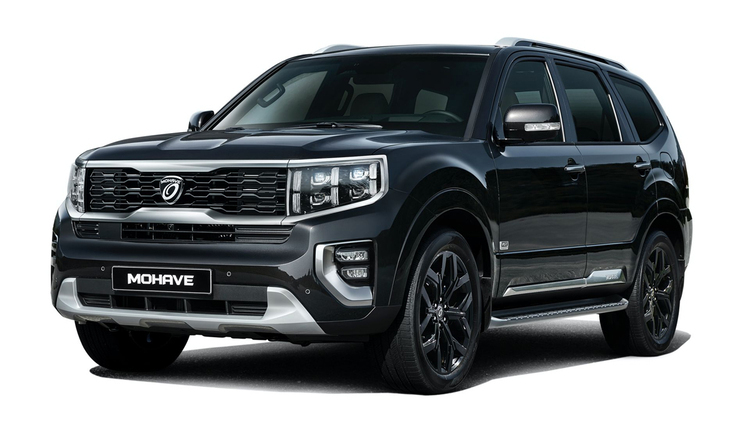 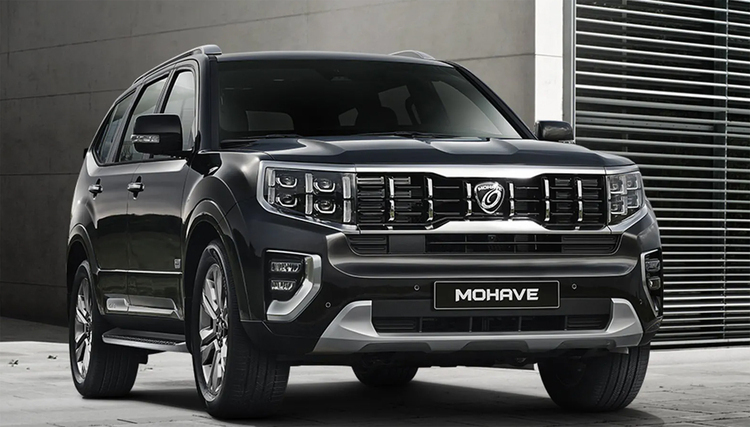 Kia Mohave Gravity does not have the bright vertical bars in the grille as the standard version. Photo: Kia

Interior with Gravity package, upgraded Alcantara leather. The material is used to wrap the steering wheel, center armrest, door armrest. There are additional decorative lights at the front door.

Other upgrades include a new cup holder in the second row on the three-row SUV, the headrest also adds side support. 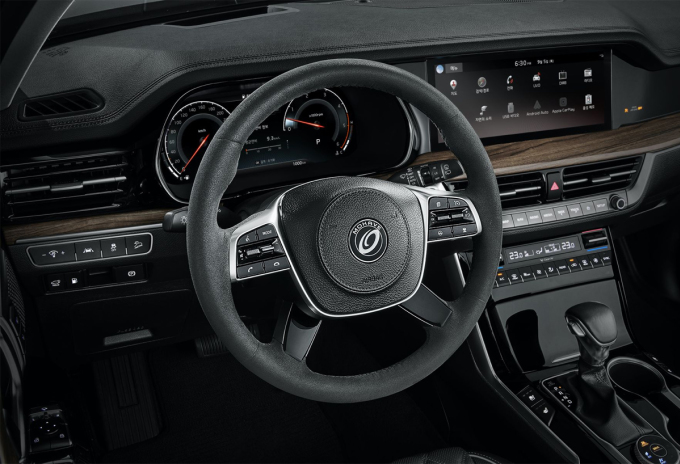 The leather-wrapped steering wheel in Alcantara, in the middle, is the Mohave's own logo. Photo: Kia

Kia Mohave Gravity is sold in Korea from May 7 with prices starting from $ 45,500 for the five-seat version. There are also six- and seven-seat versions.

Mohave developed from the concept car Masterpiece that was launched in March 2019 at the Seoul auto show, South Korea. The production almost retains the design. 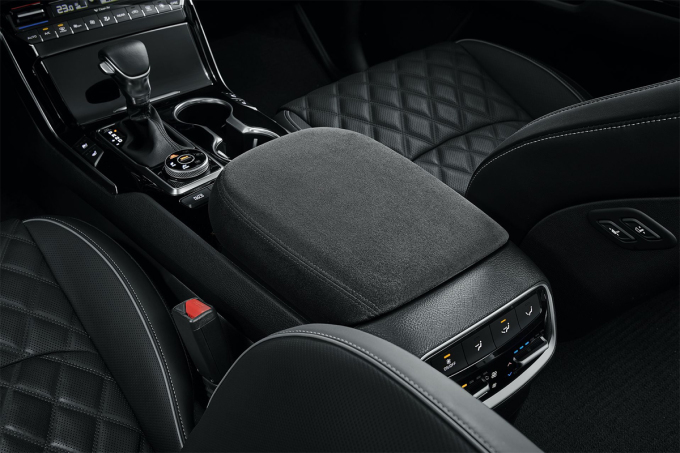 The center armrest is also wrapped in Alcantara. Photo: Kia

Four-point LED headlights, a unique style grille are those of Masterpiece. The taillights with vertical bars spread out horizontally and in the middle of the rear are called Mohave - a name of an indigenous people living in the Colorado River area flowing through the Mojave desert, USA. Interestingly, there are no signs of the Kia brand on the body. In the grille is the Mohave's own logo, the rear of the car is also the word Mohave.