iPhone, Macbook can be made of titanium

Apple has just been granted a patent for using titanium to make devices such as iPhone, iPad and Macbook ... 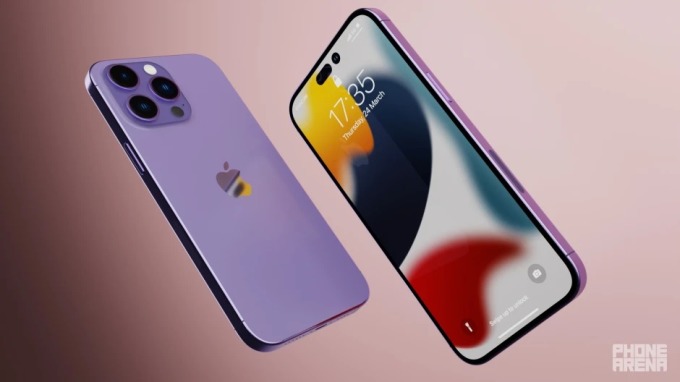 iPhone 14 Pro could be the first iPhone with a titanium frame. Photo: PhoneArena

The newly granted patent describes a process to fabricate a titanium surface texture with illustrations of Apple devices such as the iPhone , iPad and MacBook .

Apple is selling Apple Watch using titanium. Before that, the company also launched a laptop with this material, PowerBook G4 from 2001, but then replaced it with an aluminum case. At that time, the PowerBook's titanium case was poorly finished and tarnished. In January 2021, Apple was also granted a patent for a glossy surface finish method for titanium.

According to a report by JP Morgan Chase, the iPhone 14 Pro could be the first Apple phone with this alloy frame - the biggest upgrade point in the case for the iPhone 2022. Foxconn will be the sole partner to manufacture this part. for iPhone.

Meanwhile, the introduction of titanium material on large devices such as iPads and MacBooks is expected to take place in the next few years because production costs are still quite high.

Compared to the steel on the iPhone 13 Pro, titanium has higher hardness as well as better scratch resistance, is more resistant to corrosion, and is almost half lighter.