Inventions that helped tell the time before clocks

Watches are indispensable items in daily life. But did you know before the clock, how people see the time? 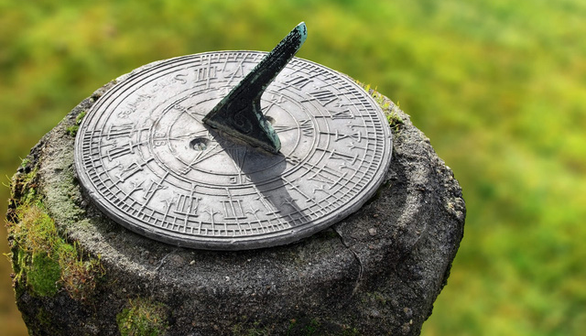 The sundial is one of the tools to show time in the past - Photo: Getty Images

In 3500 BC, the Egyptians began to build large columns, placed in the sun and watched the column's shadow change direction and length to determine morning noon.

2,000 years later, the Egyptians created a sundial with a circular disk system divided into 12 equal parts and a hand that caught the sun's shadow. 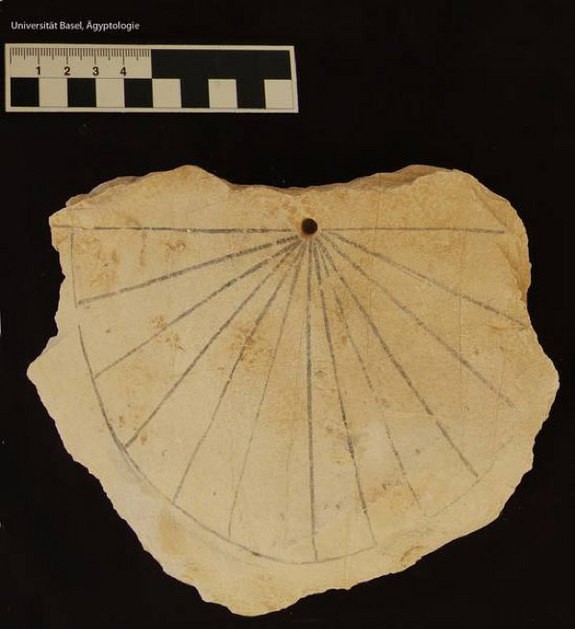 The oldest sundial (about 1,500 BC) of the Egyptians in the Valley of the Kings - Documentary image

At noon, people rotate the clock 180 degrees to show the afternoon time. Later developed a variety of sundials with 360-degree rotation.

However, this type of watch has many limitations such as not working at night or days without sun. The clock is also inaccurate as different angles of the sun will give different reflections. 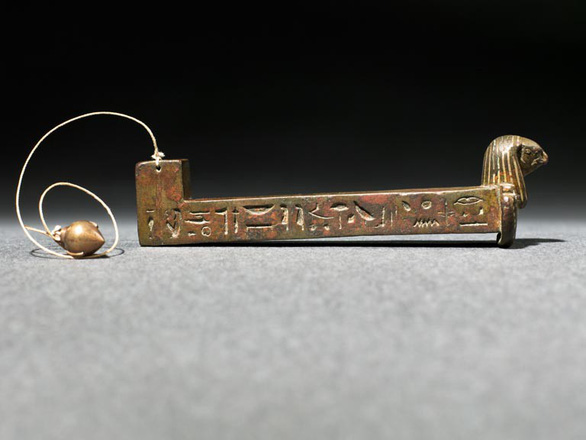 It was the Egyptians who invented the method of timing the night with a merkhet astronomical instrument around 600 BC. This instrument is also known by the folk name of the star clock.

Instrument consisting of a straightedge with a plumb line (a string with a weight attached to the lower end, used to determine verticality). Astronomers place the plumb line vertically and the ruler toward the North star to form a north-south line.

Time is measured by observing certain stars moving back and forth across this boundary line. 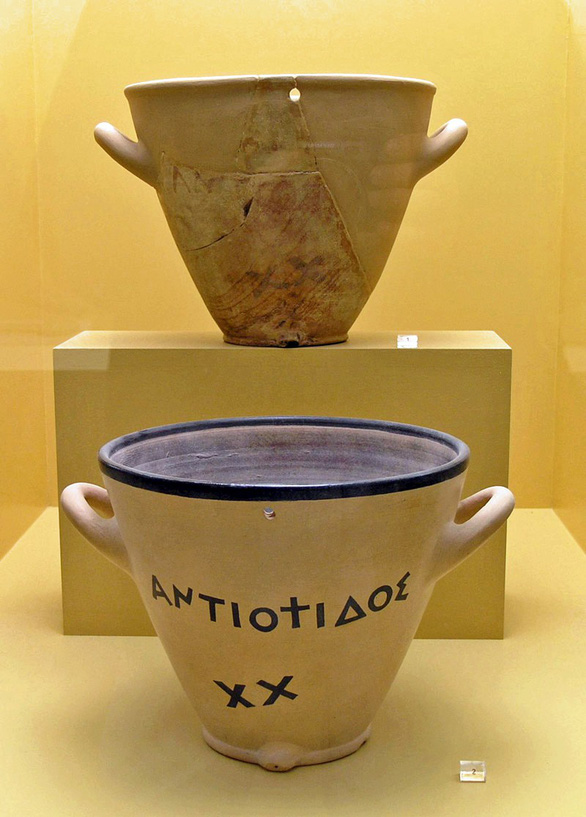 A ceramic earthenware clock around the end of the 5th century BC on display in Athens - Photo: Marsyas

A water meter measures the flow time of a certain amount of liquid, usually water.

The most basic water meter usually consists of a water tank and a receiver.

The Egyptians created the first water clock to overcome the limitations of sundials. From Egypt, water clocks spread to Greece and Arab countries.

Over time, people built a more complex system of chronographs using a system of interconnected vessels to indicate the time. 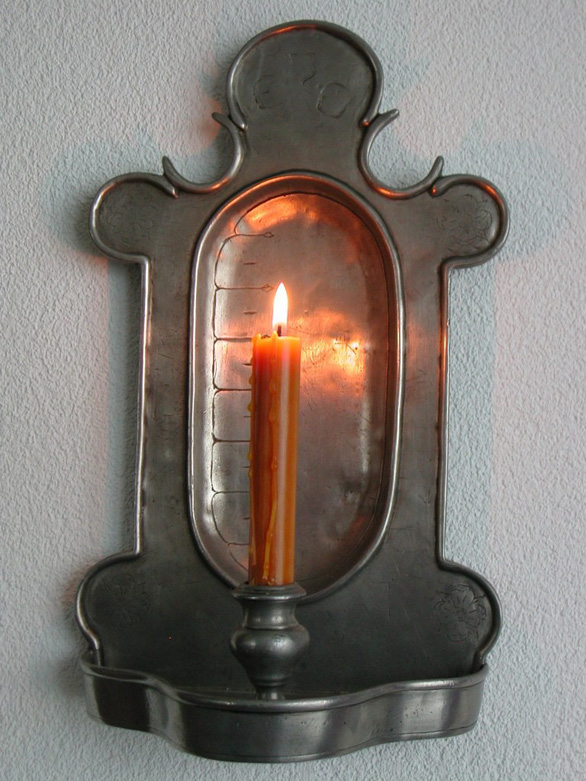 A model of a German candle clock - Photo: Wikipedia Commons

The simple operating candle clock uses a burning candle with a continuously marked graduated chart. How much the candle burns corresponds to the lapse of time.

It is not known exactly when and where candle clocks were born, but scientists believe that this type of clock was prevalent in Asian countries such as China and Japan from the 6th to 11th centuries.

In the 14th century, the Arab king Al-Jazari (1136-1206) invented the most advanced candle clock by adding a precise dial with a screw-on joint to help hold the candle tighter. 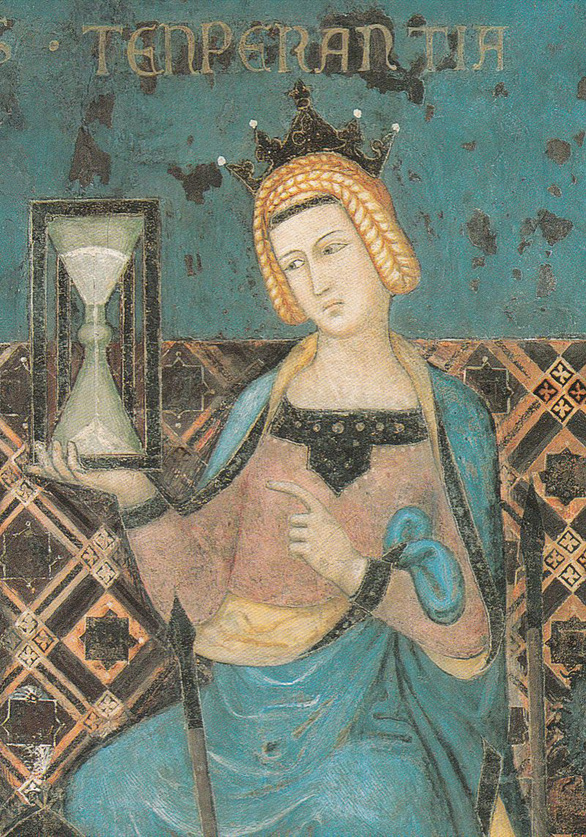 According to many documents left, the first widely known hourglass was made by the French monk Luitprand in the Cathedral of Chartres in the 8th century. At that time, only the rich could afford hourglasses. to see the time, just to decorate in the family.

It was not until the 14th century that hourglasses appeared popular and were used by sailors to tell time while at sea.

Hourglasses are designed primarily to measure different short periods of time: 1 hour, 30 minutes or even minutes. The hourglass is therefore a symbol for the rapid passage of time, often appearing in the fields of art. 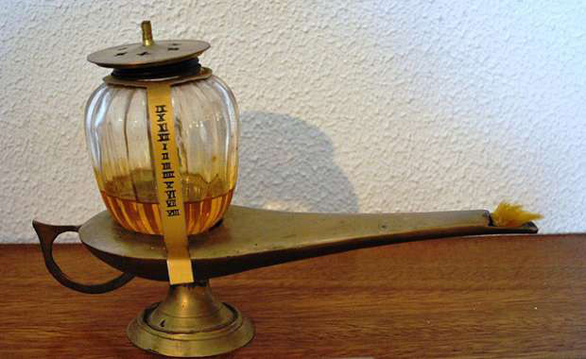 Oil lamp clocks are similar to candle clocks. The watch is designed with a frame containing oil, usually whale oil used to light the lamp. On the oil tank are written numbers indicating the elapsed time.

Scientists do not know exactly when and where this type of oil lamp was born, but they were widely used in the 18th century around the world. The pinnacle of the water clock system was the invention of the elephant clock by the famous Arab king Al-Jarazri (1136-1206).

This is a complex mechanical system (see figure). Inside the hollow elephant is a water tank and a water tank with holes in the bottom. Time for the tank to sink in the tank is 1 hour 30 minutes.

When it sinks, the barrel pulls the bird on the top of the spinning tower and drops a ball into the dragon's mouth.

The spinning dragon continues to bring the ball to hit the trigger point where the robot sitting in front of the elephant pulls the rope to pull the tank submerged in the tank back to the surface.

So continue. Every 1 hour 30 minutes, people will be notified of the time. 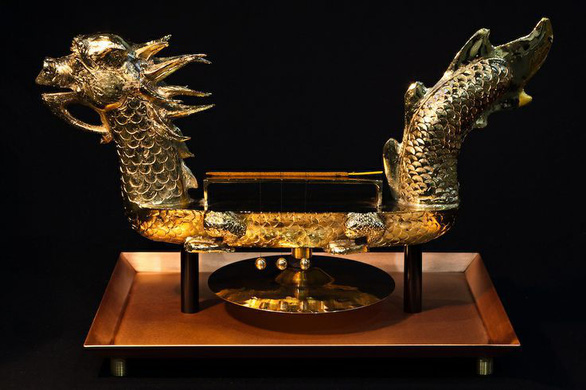 The Chinese invented a way to measure time with incense in the Song Dynasty (960-1279) and then spread it to neighboring countries such as Japan and Goryeo.

The common structure of this type of watch consists of metal spheres tied along the incense stick at evenly spaced intervals by strings. When the incense burns for a while, the string slips out, dropping the falling spheres, creating an alarm sound.

Another type of incense clock uses incense sticks of different colors or scents to mark different periods of time.