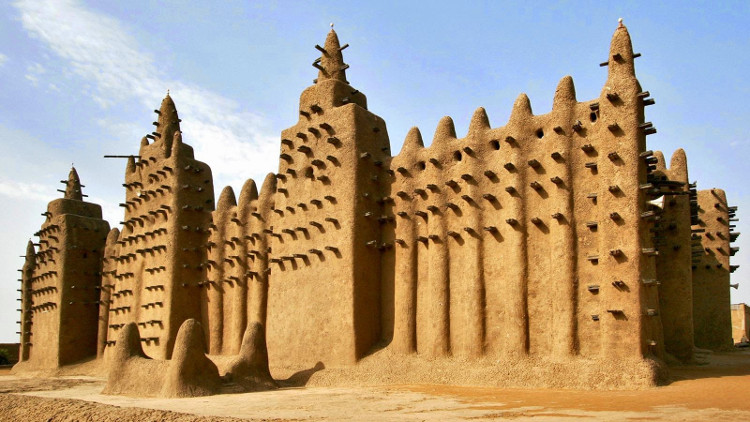 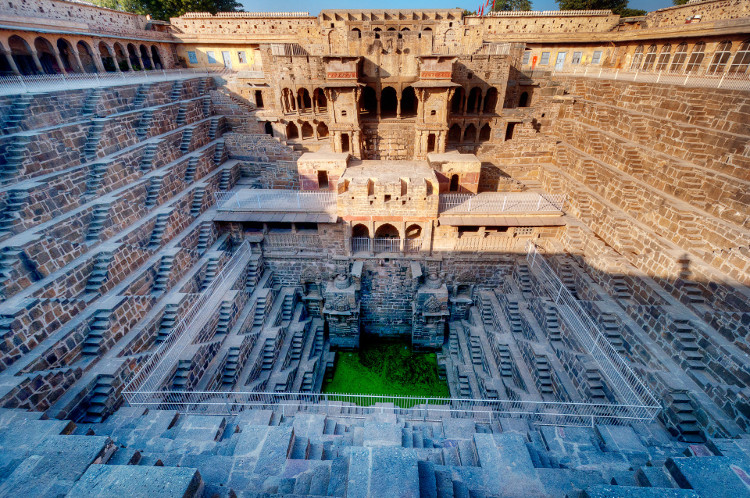 Chand Baori in India is a world famous masterpiece. Located in the village of Abhaneri near Jaipur, Rajasthan state, Chand Baori wells are 30 meters deep with 13 floors and 3,500 steps. Experts speculate that the Chand Baori well was built in the 9th to 11th centuries. It is one of the largest, deepest and oldest wells in the world. 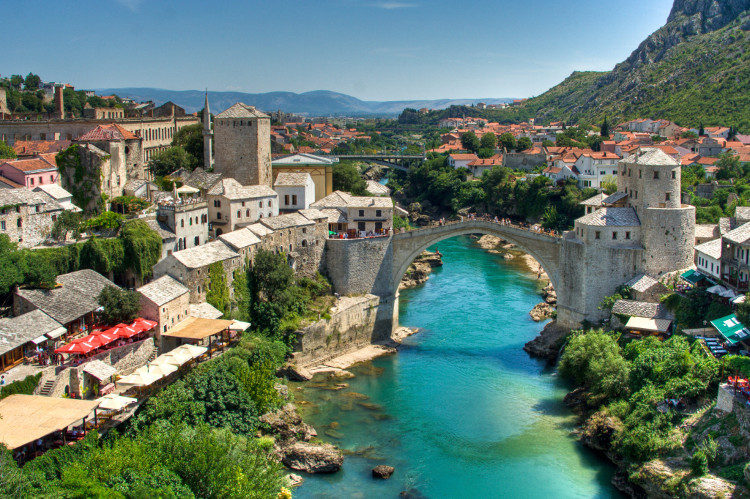 The Stari Most Bridge in the city of Mostar (Republic of Bosnia and Herzegovina) is a UNESCO World Heritage List of 2005. Every year, many people come to Stari Most Bridge to perform the "jump" worth amazing. This dangerous action has its roots in ancient times. Accordingly, the boys in Mostar perform the jump to show courage. 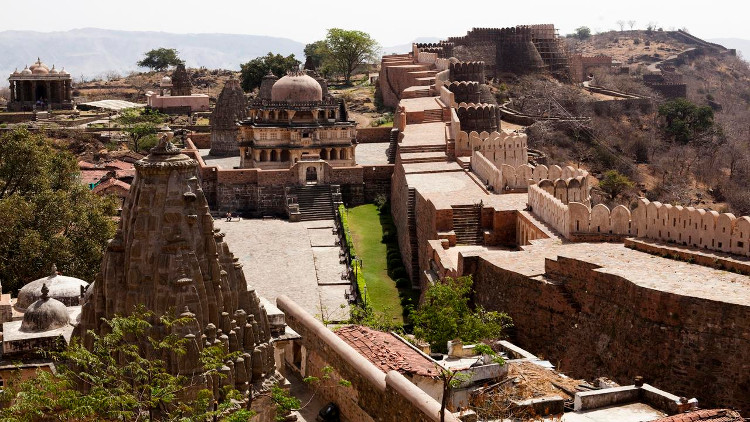 Kumbhalgarh Fort of India is affectionately known by many as the "Great Wall of India". This architectural masterpiece is surrounded by a wall with a circumference of 36 km long, and the width varies from 4.5 to 7.6m. Built from the 15th to 16th centuries, Kumbhalgarh fort is the second most important stronghold during the Mewar dynasty. The fortress has seven large gates and seven strongholds that line up straight and are surrounded by many fortresses and watchtowers. 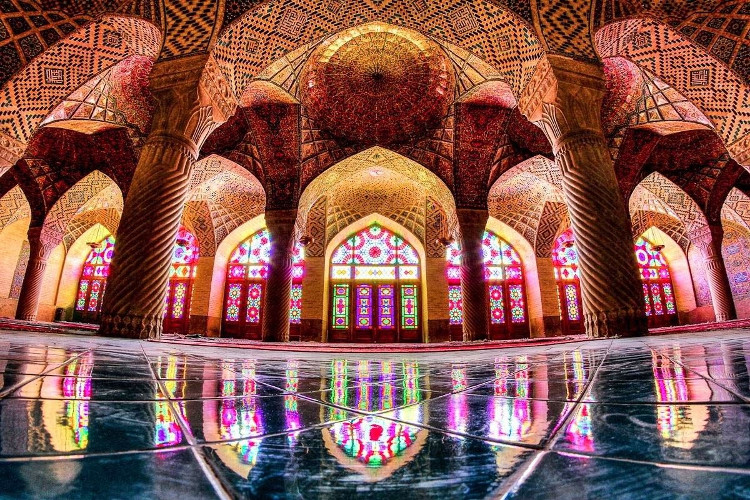 The Sheikh Lotfollah Mosque in Iran is a masterpiece of Iranian architect Safavid. This magnificent building was built between 1602 and 1619. Interestingly, the Sheikh Lotfollah church does not have any towers and is smaller in size than other mosques. The reason is because this mosque was built exclusively for the court and not for the public.