Amid escalating tensions between Russia and Europe, Germany believes that users of Kaspersky's anti-virus software are vulnerable to cyber attacks.

According to Reuters , on March 15, Germany's cybersecurity agency (BSI) warned users who are using products and services of Kaspersky, a Russian-based cybersecurity company, at risk of becoming victim of a cyber attack.

BSI believes that Kaspersky may be forced by Russia to hack foreign information technology systems, or by agents to sneak in and use their technology to attack networks without Kaspersky itself knowing.

However, Kaspersky quickly denied it, and accused the recommendation from the BSI of being politically motivated. Kaspersky insists it is a private company with no ties to Russian authorities.

The German cybersecurity agency warned of the risk of attacks through Kaspersky software. Photo: Kaspersky. 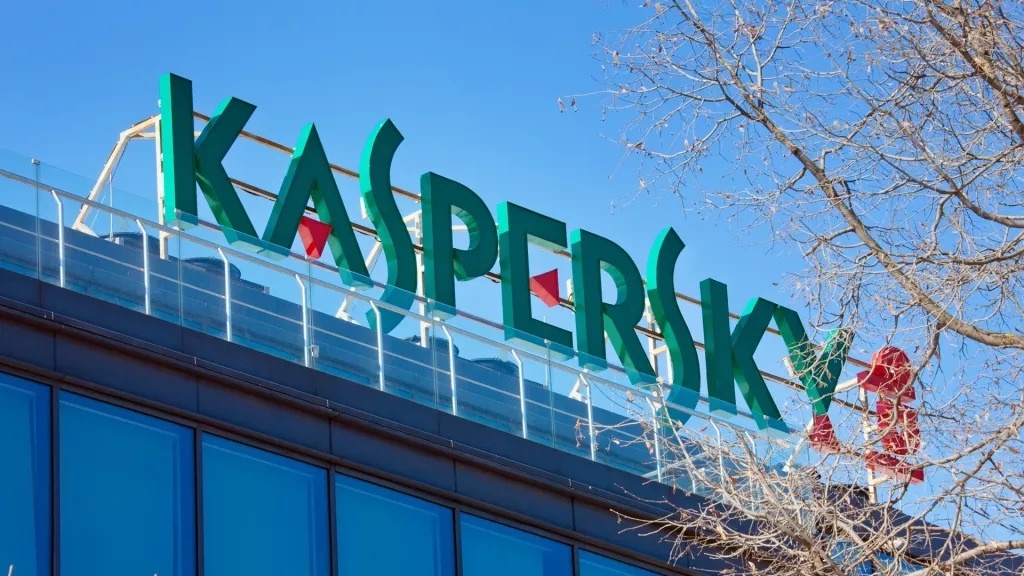 The BSI announcement comes at a time when relations between Russia and European countries, especially members of NATO, continue to be strained. The Russian-Ukrainian conflict has entered its 20th day with many complicated developments.

In addition to advising customers who are using Kaspersky software and services, BSI also warns German businesses and government agencies that are at high risk of a cyber attack.

After the outbreak of military conflict between Russia and Ukraine, the technology world quickly turned away from Russia. In turn, many big companies such as Samsung, Microsoft, Apple, Intel ... announced to temporarily stop selling products in this country. Important Internet-based services such as PayPal, YouTube, and Netflix are also limited in operation.