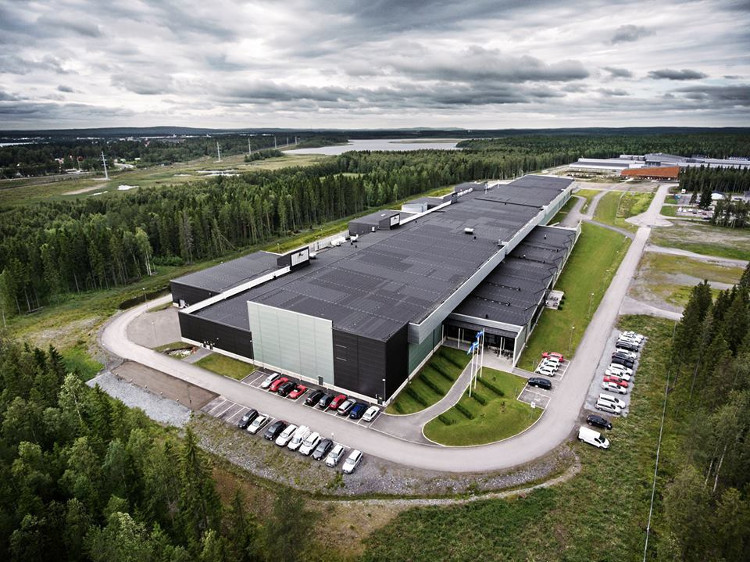 Servers in data centers often operate continuously and emit huge amounts of heat. Therefore, Facebook chose to place its data center in locations like the mining town of Lulea, where the lowest temperature could reach -40 degrees Celsius in the winter. This center is the "backbone" of Facebook in Europe. 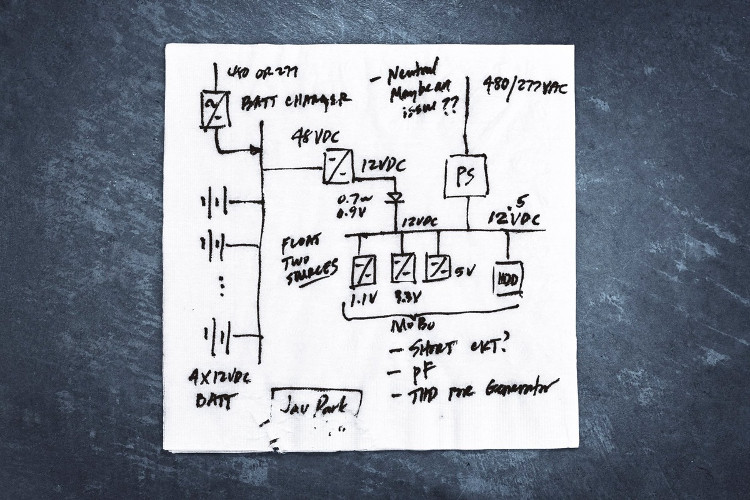 The center is huge, but the idea started with the scribbles on the napkins of engineer Jay Park while he was traveling.

Data centers are increasingly important to Internet service companies like Facebook or Google. They are often closely guarded, with only a handful of media organizations allowed to visit.

Security here is set according to the standards of the North Atlantic Treaty Organization (NATO). Visitors are escorted by a private security patrol team, through bulletproof doors and metal corridors leading to four large server rooms, equipped with 500 giant air-conditioning fans that suck cold air from the outside. 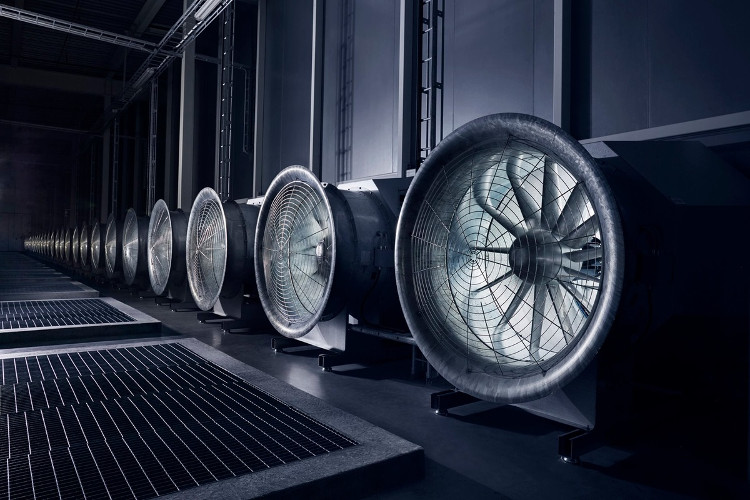 Mark Zuckerberg said he liked the photo because it looked like a science fiction movie. These are large fans that draw in air from the outside to cool tens of thousands of servers in the center. 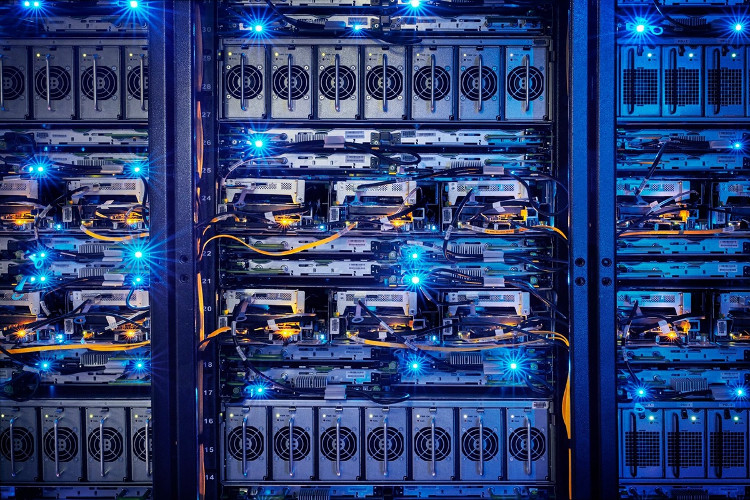 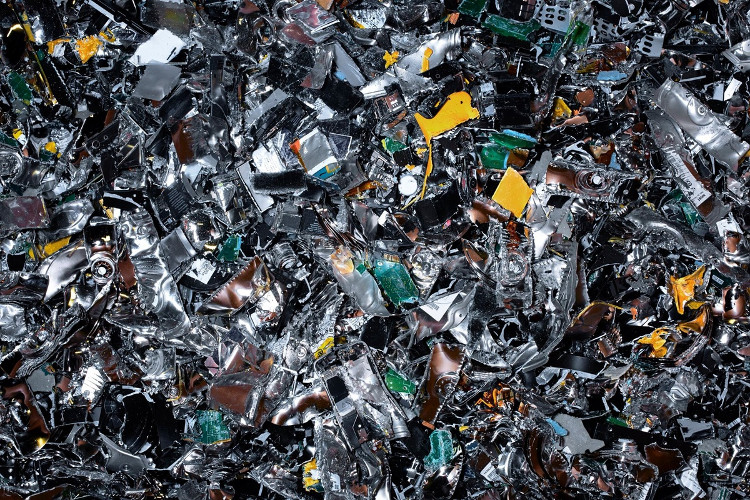 Old hard drives will be crushed so that internal data cannot be accessed, in order to protect private information. 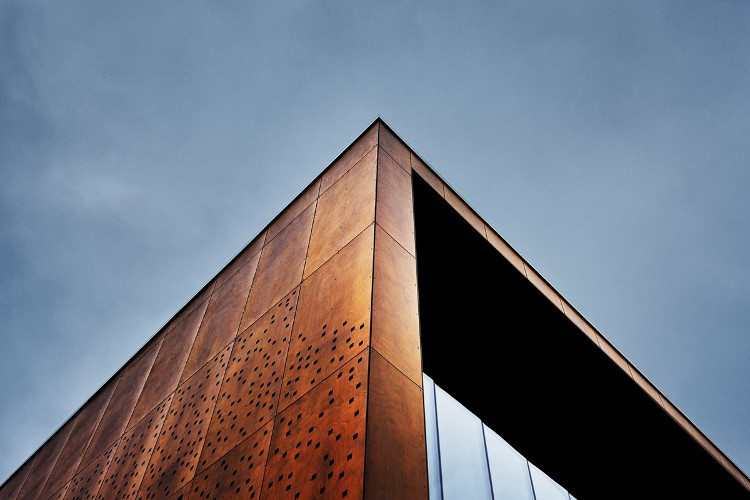 The center was built in 2013 and is the first data center of Facebook outside the United States. 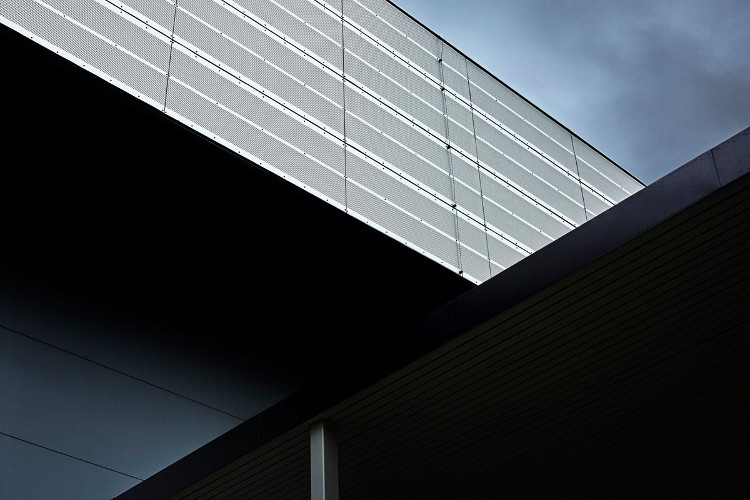 It has a modern design. 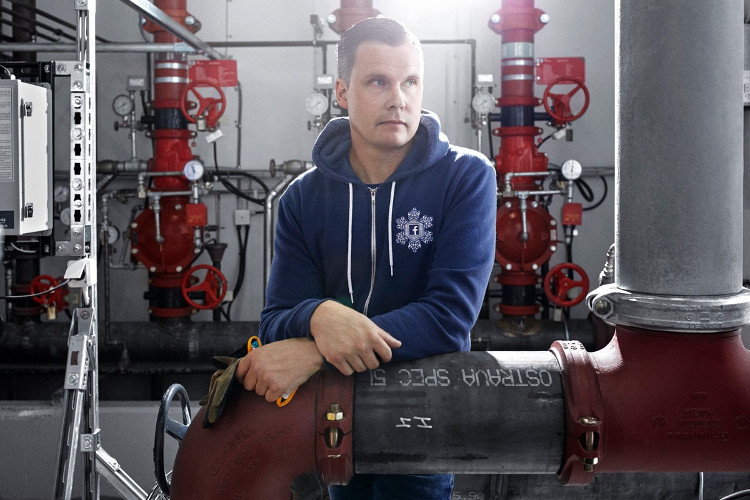 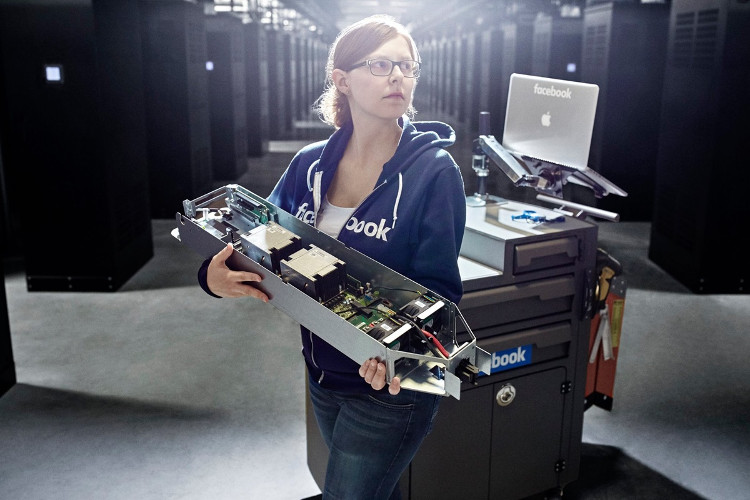