Drake Dragon - Electric SUV accelerates as fast as a supercar

USA Drako Motors brings to the Los Angeles exhibition the second model, with a carbon chassis, 2,000 horsepower and 0-97 km / h acceleration in 1.9 seconds.

Drake Motors is a startup founded in 2013, headquartered in San Jose, California. In 2019, the company launched its first model, the GTE sedan with a capacity of 1,200 horsepower. This year, Drako launched Dragon in the SUV line with a power of 2,000 horsepower. 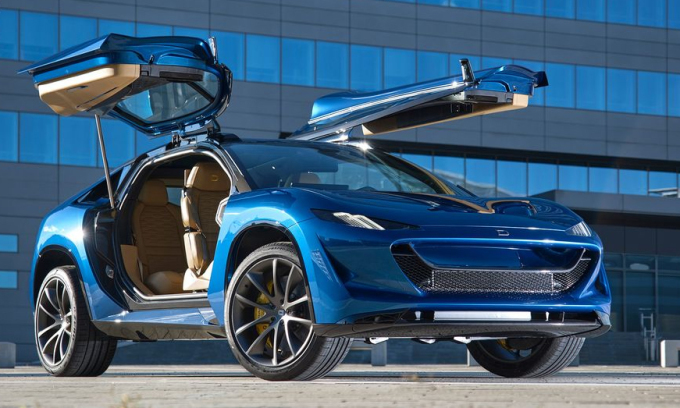 Like the GTE, the Dragon is an all-electric vehicle. The carbon fiber chassis helps reduce weight by 50% compared to a traditional SUV structure, according to Drako. In addition, the car does not have a B-pillar because of the use of bird wings. The doors open electrically and create a comfortable space to get in and out of both rows of seats.

Minimalist interior design, 17.1-inch infotainment screen to control the air conditioning system and many other features. The three-level suspension setup can vary the ground clearance between 162-314 mm depending on the mode. 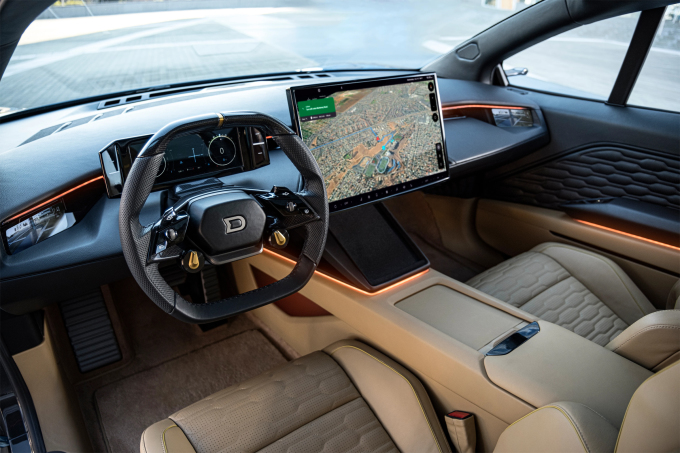 Drako says the Dragon can accelerate from 0-97 km/h in just 1.9 seconds, which is on par with leading supercars, before reaching a top speed of 321 km/h.

The electric super SUV model is expected to sell from $ 290,000 and the manufacturer expects to have enough customers to increase production to 5,000 vehicles per year. The planned delivery schedule is from 2026.