Discovering a huge Lithium mine in the Himalayas, the future of China's electric vehicle industry is suddenly wide open

Chinese researchers have discovered a lithium mine in the southwestern Qiongjiagang region, which may be the country's third-largest metal mine.

The mineral deposit is located 5,000 meters above sea level on the Qinghai-Tibet Plateau, and has more than 1 million tons of lithium oxide resources, according to China State Television, state television reported. The news comes a month after Chinese authorities promised to support domestic lithium mining at a policy level, amid escalating international competition and rising costs for lithium resources.

Called "white oil," lithium ore is an essential ingredient in electric vehicle batteries. China has the sixth largest lithium reserves in the world, but it still imports 75% of its lithium to meet the metal's growing demand in the electric vehicle sector. 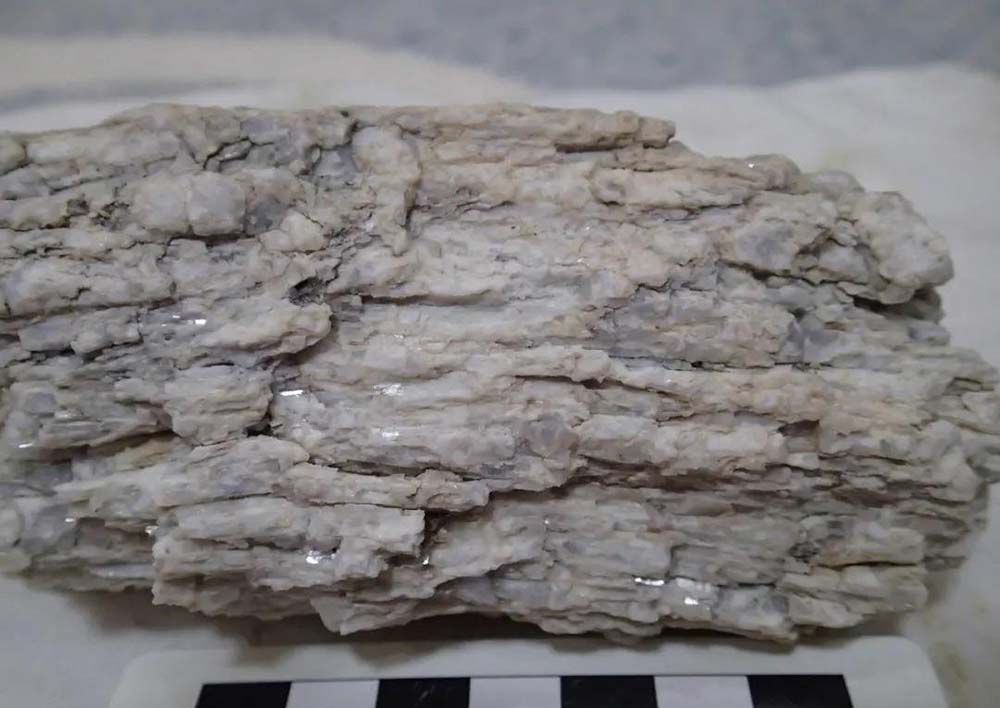 A sample of rock containing lithium in the area has just been discovered.

Experts say the recent discovery could help reduce China's overreliance on imported lithium. Some scholars have even gone as far as to say that the Himalayan region could become the country's "most important lithium base," with the potential to "ensure the development of China's new energy industry." .

Previously, researchers discovered lithium deposits in the Qinghai-Tibet Plateau, but these metal deposits were of low quality or in areas unsuitable for mining. In the new discovery, experts consider mines in the Qiongjiagang region to form the first industrially valuable lithium pegmatite deposit in the Himalayas.

“The lithium mine in Qiongjiagang has good mining conditions - it has high-quality ore, convenient transportation because the mining area is connected to the rural cement road... the ore body is exposed and there is no need to dig deep, "Qin Kezhang, research team leader, shared.

Mr. Qin added that previously discovered sources of litium found in the Qinghai-Tibet Plateau are often located in ecologically fragile areas. But the recent site is "far from Everest's core nature reserve". This is extremely important, as lithium deposits can pose a risk to the environment, damage local water supplies and contribute to soil and air pollution.

Qin also said researchers are still investigating the details of the Qiongjiagang mine and it will take some time before they can come up with a comprehensive mining plan.