Next to the battleship from ancient to modern, the River Thames has once again made history when taking the world's largest solar yacht back after the expedition. Ocean. 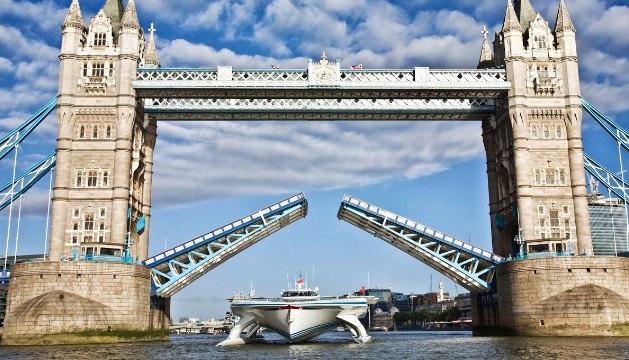 London capital of England is the stop of the world's largest solar yacht MS Turanor Planet Solar. The environmentally friendly ship arrived in London last weekend after the successful completion of the Atlantic voyage.

With a surface area of ​​up to 500 m2 and fully covered by solar panels, all activities of the 60-ton ship rely entirely on the light of the sun. 800 solar panels fully charge the battery system below, helping the ship operate continuously for 72 hours when not illuminated. 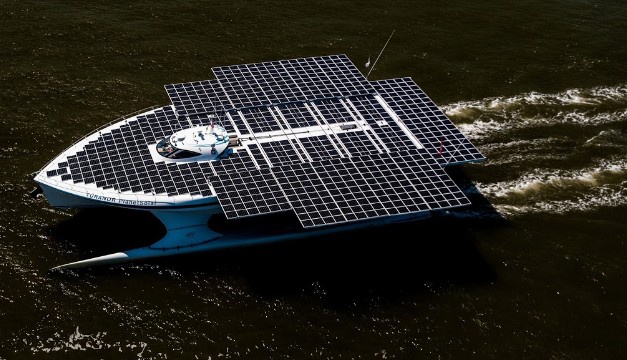 To reach England, the $ 16 million solar ship has to spend three months floating at sea. Leaving Miami in June, the ship, along with the entire crew, including the leading meteorologists, sailed across the Atlantic to test water samples and air samples to determine the state of gas change. Queen. 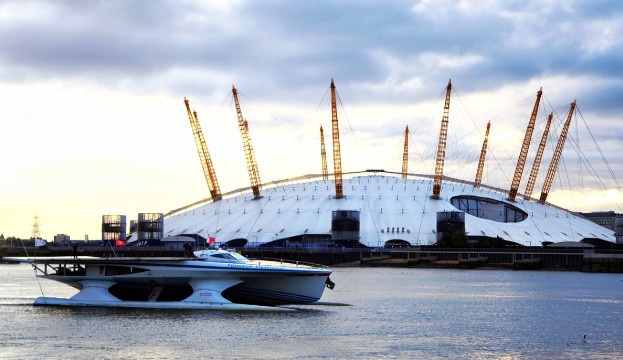 Before arriving in London, the ship also traveled through many major cities - such as New York, Boston of America and Halifax of Canada - before crossing the Atlantic Ocean to the capital of the land of fog. 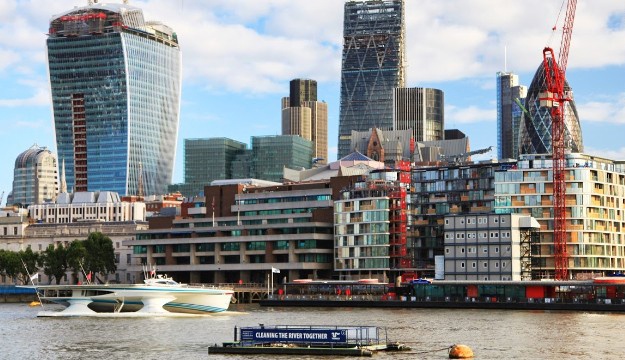 Traveling at an average speed of about 5 knots, the MS Turanor Planet Solar is also the fastest solar ship to cross the Atlantic after traveling from Spain to the West Indies in just 22 days, breaking a record due to It set up earlier. 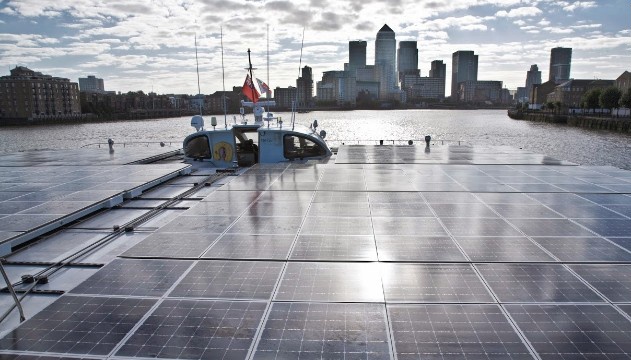 MS Turanor Planet Solar is designed with the concept of Swiss ecologist Raphael Domjan. However, the technology owned by the ship is provided by New Zealand maritime company LOMOcean Design. The ship was built in Knierim Yachtbau, Germany in 2010. 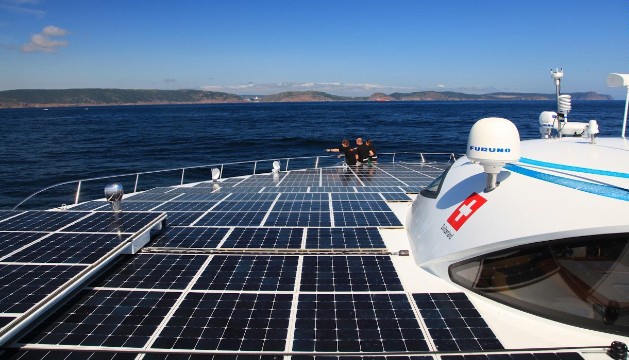 In particular, the ship has enough accommodation, living and working for 60 people. In contrast to diesel fuel trains, passengers on MS Turanor Planet Solar did not hear the engine. It glides smoothly on the ocean. 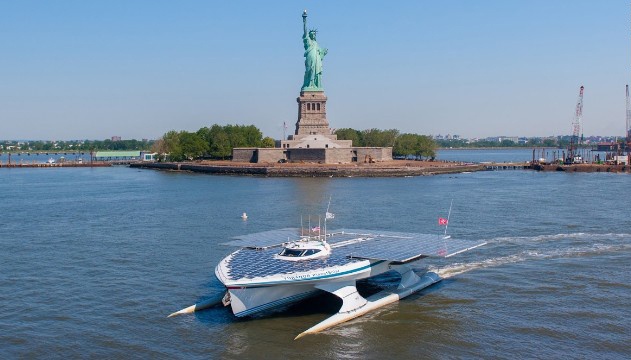 The solar ship passed the American Statue of Liberty.