China's rover has found subterranean layers that appear to have been shaped by water on Mars billions of years ago. 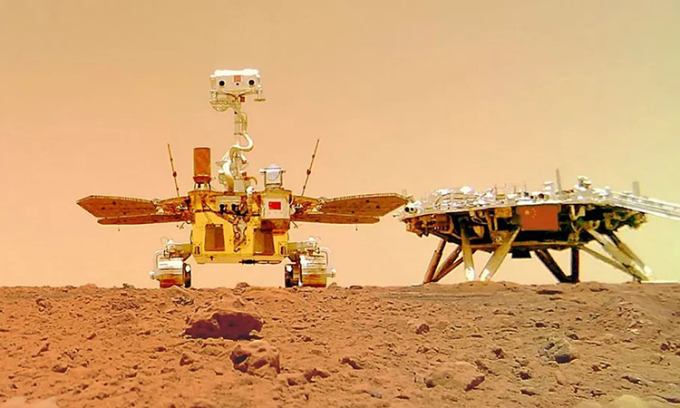 The discovery, published in the journal Nature on September 27, is based on data collected from China's first Mars exploration mission, Tianwen 1, which includes an orbiter, lander and Zhuo rover. Dung.

The robot Chuc Dung landed in the plains of Utopia Planitia in May last year. The site is the largest impact basin on Mars and may have been a giant ancient ocean, suggesting that life may have existed on the red planet in the past.

Equipped with a radar that can scan underground materials along paths at depths of up to 80 meters, the robot Chuc Dung is gradually unraveling the structure of what lies beneath the surface. Although it found no direct evidence of water, it did detect underground layers that appear to have been shaped by past water activity.

"In the past, it was thought that Mars continued to dry out and lose water over the past 3 billion years. We found that things are not so simple. In the later time period, there may have been water activity. over short periods of time, which also explains why the Chu Dung robot's coverage area south of Utopia Planitia has found so many signs of water," said Chen Ling, Professor at the Institute of Geology and Geophysics of the Chinese Academy of Sciences, told CGTN . 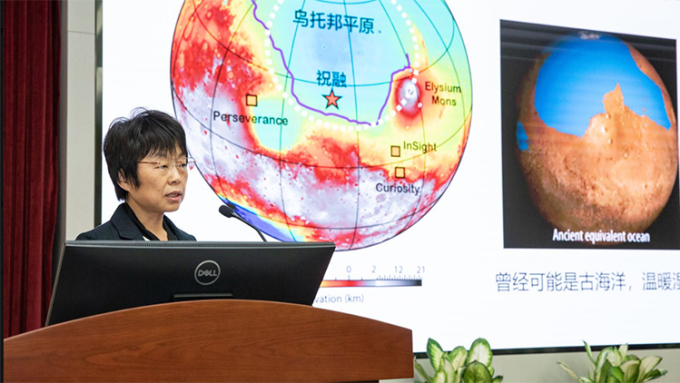 Professor Chen Ling presents the latest discoveries about Mars at a press conference in Beijing on September 26, 2022. Photo: CMG

According to the study, underwater activities could be ancient floods, but it is still too early to rule out the existence of an ice-salt mix on Mars.

So far, Chinese scientists have only performed extensive research on data from the first 113 days of the Zhu Rong robot, when it traveled 1,171 meters. However, Chen and his colleagues were fascinated by what they found.

"This is the first time we've seen such a multi-layered structure in the Martian underground. I don't think anyone has seen it before us, for the simple reason that this is navigation radar data. at a depth of 80 m has the highest resolution," emphasized Chen.

With all the data collected, the team hopes they can unlock more knowledge about Mars in the future.

"Our next question is whether there is water in places more than 80 meters below the surface? If so, how has water affected the climate? Furthermore, we can learn more about it. the Martian surface, the crust, the spectrum in between as well as the amount of water," added Chen.

As of September 15, the Mars Orbiter Thien Van 1 has operated for 780 days, while the robot Chuc Dung has traveled 1,921 m above the red planet's surface. Both completed their stated missions and collected 1,480 gigabytes of raw science data, according to the Lunar Exploration and Space Program Center of China's National Space Administration. 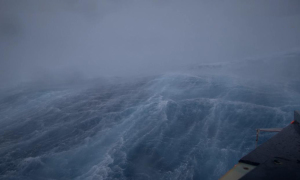