The design of a combination of high-speed jet systems with electric vertical take-off and landing aircraft by Valkyrie Systems Aerospace promises to achieve subsonic speeds. 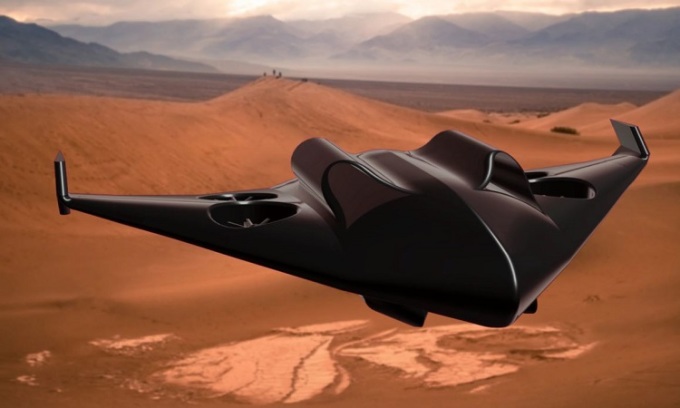 USAF 11 is funding high-speed VTOL aircraft designs that could dramatically improve combat and cargo capabilities. Design HoverJet Guardian is an eVTOL-integrated jet aircraft. The vehicle was developed to possess the high speed of a jet aircraft combined with the flexibility of the VTOL system.

The machine can operate in 3 modes: airplane, hovercraft and seaplane. This means the vehicle can land and move on water. According to Valkyrie, the model can fly autonomously or pilot-operated. However, the company has not announced any prototypes yet.

HoverJet Guardian uses a VTOL system with four propellers for takeoff and landing. When in the air, the vehicle switched to using a pair of turbojet engines with a horizontal thrust of more than 3,700 kg. This configuration allows the HoverJet Guardian to reach a cruise speed of 547 km/h and a maximum speed of 1,127 km/h when flying horizontally. HoverJet can fly continuously for 15 hours at an altitude of 12,192 m. The aircraft model is 9.1 m long with a wingspan of 7.3 m. The vehicle has a maximum take-off weight of 5,443 kg.

New funding provided through the USAF AFWERX program will enable Valkyrie to continue developing the vehicle over the next six months. USAF has been investing in several high-speed VTOL designs in recent months.