About 230 skyscrapers will be completed in 2018

The Association of Urban Housing and High-rise Buildings (CTUBH) predicts stratospheric high-altitude projects will grow strongly by the end of 2018 worldwide.

According to a recent report by the Association of Urban Housing and High-rise Buildings on the Nikkei Asian Review, the number of skyscrapers with a minimum height of 200m will increase 60% this year. 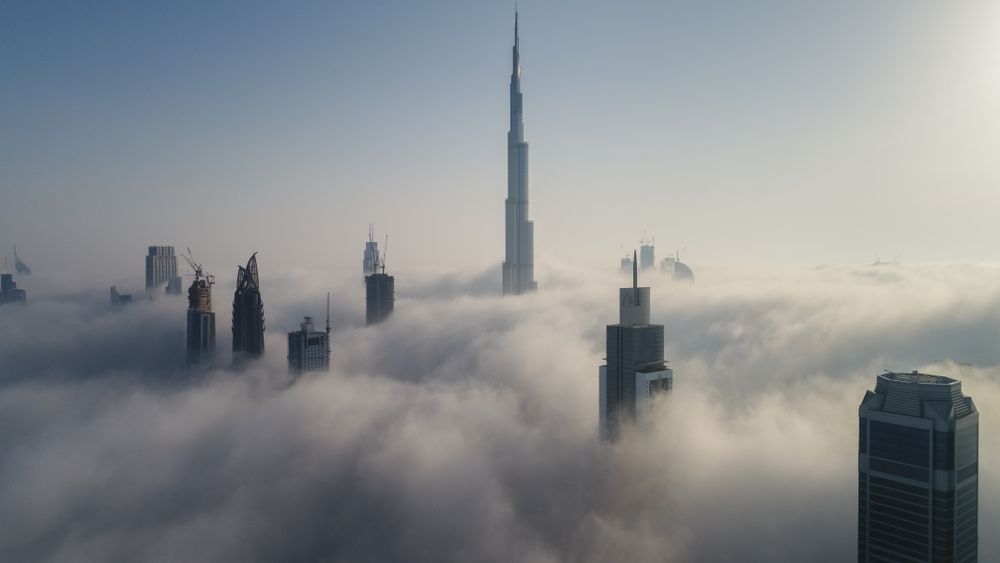 Pictures of skyscrapers in Dubai, including the tallest building in the world Burj Khalifa. (Image: Amazing Aerial / Shutterstock)

About 230 towers at this height are expected to be completed in 2018, including office buildings, luxury apartments, hotels and commercial centers, marking a 6-year mark of continuous strengthening. Constructing tall buildings in the world.

According to a new assessment by Nikkei Asian Review, the number of high-rise buildings in the world will increase by more than 1500 by the end of this year, 3 times higher than in 2008 after the collapse of Lehman Brothers causing global financial crisis. .

Particularly, China has 130 high-rise buildings completed this year, an increase of 70% compared to 2017. The construction works also expanded to major cities such as Beijing, Shanghai, Hong Kong. Mainland buildings will contribute about 60% to the goal completion this year.

In the Middle East, around 30 buildings are expected to be completed by the end of 2018, including some in Dubai.

The CEO of Jeddah Economic Company said the Jeddah Twin Towers Project in Saudi Arabia has started construction. The $ 1.5 billion development project will increase the height of the building to 1,000m, breaking the current record height of the Burrj Khalifa in Dubai.