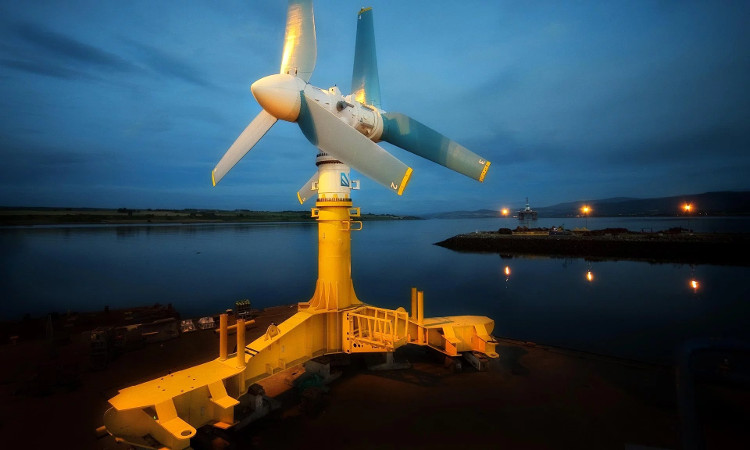 The world's first large-scale tidal power plant was inaugurated on September 12 in Scotland. According to the Guardian, the MeyGen tidal generator turbine in the Pentland Firth Strait has been put into operation on the outskirts of Inverness, Scotland. After the inauguration ceremony, a turbine with a height of about 15m and a rotor diameter of 16m and a mass of 200 tons will begin to be used in the waters off northern Scotland, between Caithness and Orkney. 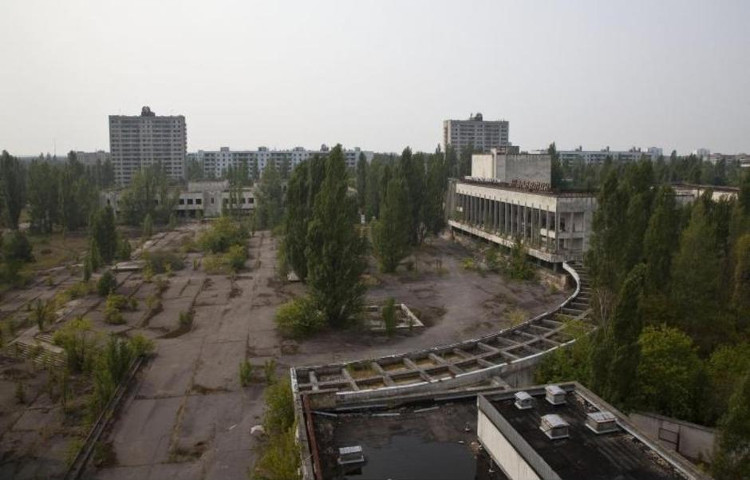 China builds a power plant near the Chernobyl nuclear grave 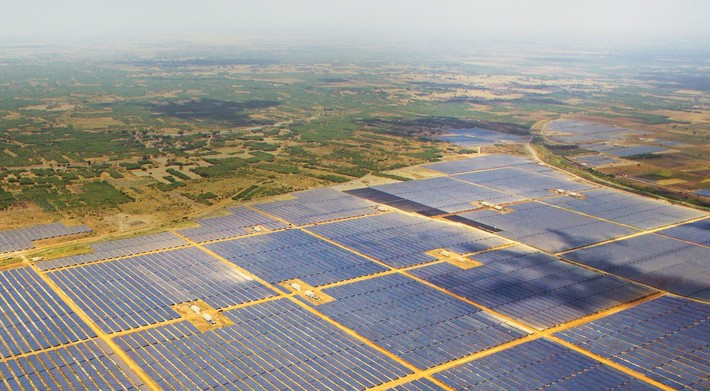 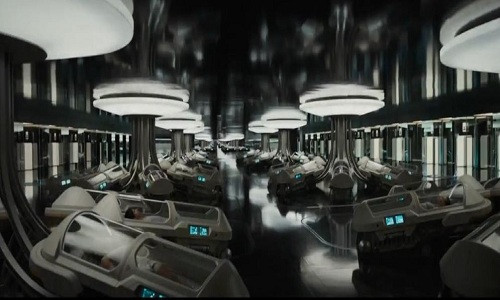 The US $ 500,000 facility in New South Wales will freeze the bodies of those who wish to revive in the future. Southern Cryonics is planning to build a frozen body with a $ 500,000 investment in Holbrook, New South Wales. Once the facility is completed, Australia will become the third country in the world after the US and Russia to perform freezing frozen at a cost of $ 90,000 per person, News.com.au reported on January 6. Matt Fisher, a spokesman for Southern Cryonics, said there was nothing to guarantee the future resurrection of frozen corpses, but there were still many interested and wanted to try this method. 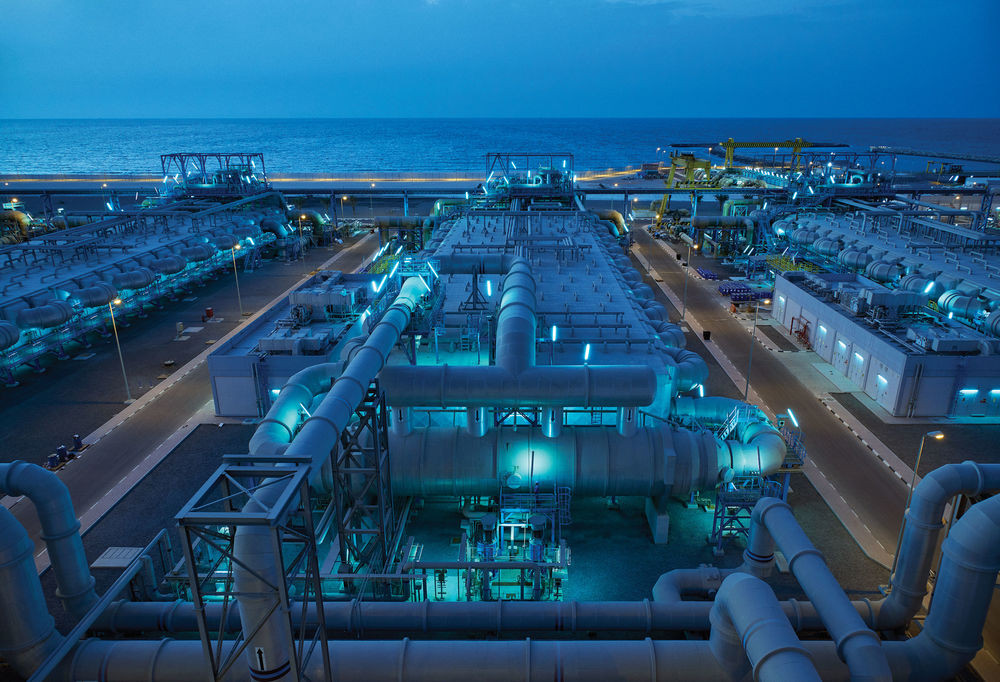 Jebel Ali plant has the ability to convert sea water into clean water to meet the needs of the people of Dubai. Dubai is one of the fastest growing cities in the world, and it has a very dry climate, according to Popular Science. The population explosion in Dubai has been gradually depleting groundwater resources, which now only provide 0.5% of the city's needs. 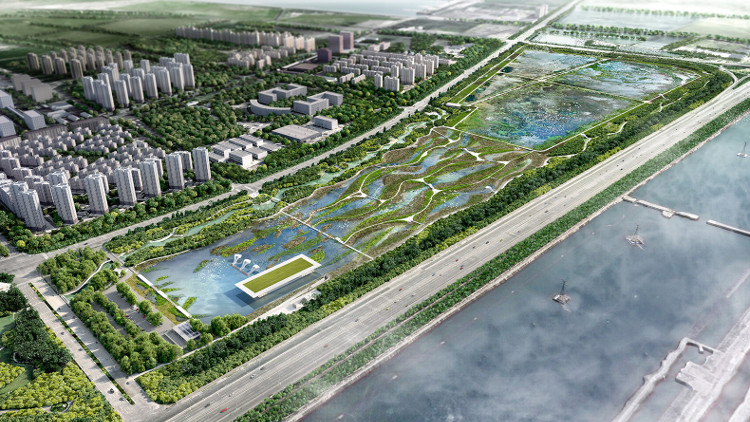 The first bird airport in the world in China

A wetland reserve in China will become a stop for many migratory birds on the same flight path in the world. Australian-based landscape architecture firm McGregor Coxall proposed a 61-hectare Tianjin Bird Sanctuary project in an old landfill, making it the world's first "airport" for for birds. If all goes according to plan, construction of the sanctuary will begin later this year and is expected to be completed in 2018, according to Mother Nature Network. 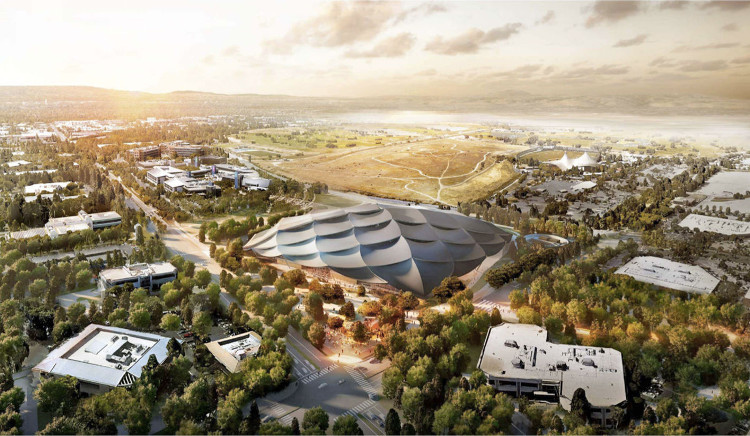 According to Engadget, the search giant has recently submitted a proposal to renovate its campus to Mountain View city authorities. Through the construction sketch image, Google is trying to refresh the company's working campus, and turn it into an open space with more trees, while deploying more green technology around the headquarters. work. 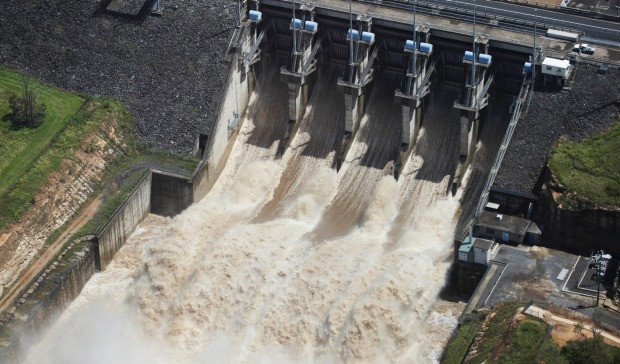 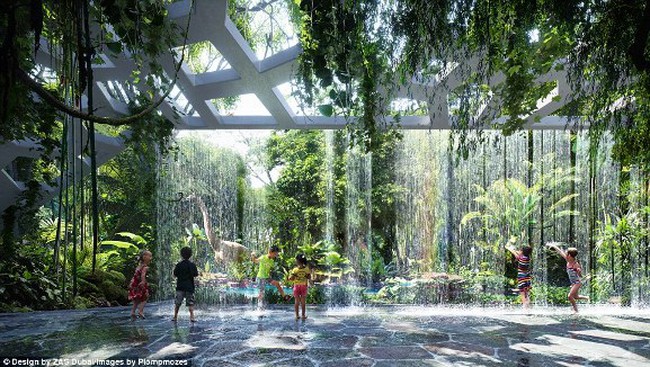 A beautiful hotel designed with rain forests and artificial beaches will open in 2018 in Dubai - the city with the most luxurious visitors in the world. The hotel is made of beautiful fairy-tale straw and clay in Transylvania Many hotels in Hanoi and Thai Nguyen removed "stars" Binh Dinh: Fire hotel, many tourists panic 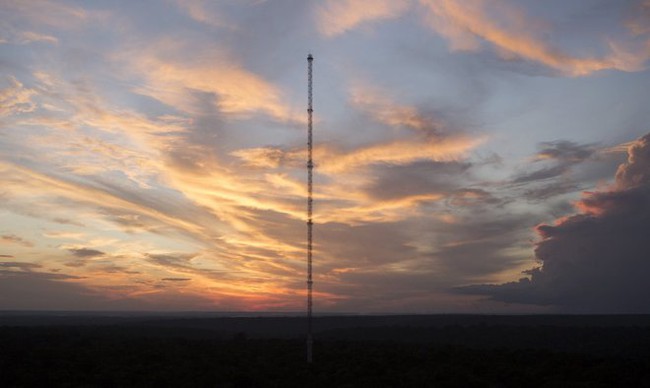 Brazil is building a giant observation tower in the heart of the Amazon forest to monitor the situation of climate change and its impacts on ecosystems in the region. Impacts of climate change Climate Change - Startled Numbers! The observatory on the roof of the WTC tower in New York is about to open