Astronomical stations play an important role in developing human understanding of the universe. Many stations are famous for high-tech equipment, while others still maintain observations through refracting telescopes.

Check out the important astronomical stations in the journey to explore the universe of man
1. Einstein Tower 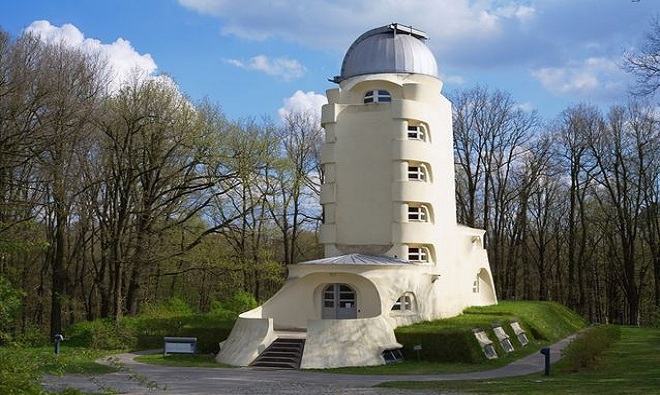 Among the buildings named after the talented German physicist, Einsteinturm or Einstein Tower is probably the most impressive. The building is located in the middle of Alfred Einstein Science Park in Potsdam, Germany. The Einstein Tower, completed in 1921, is the work of architect Erich Mendelsohn. The tower holds a special solar telescope built by astronomer Erwin Finlay-Freundlich to prove Einstein's theory of relativity. (Photo: AIP.) 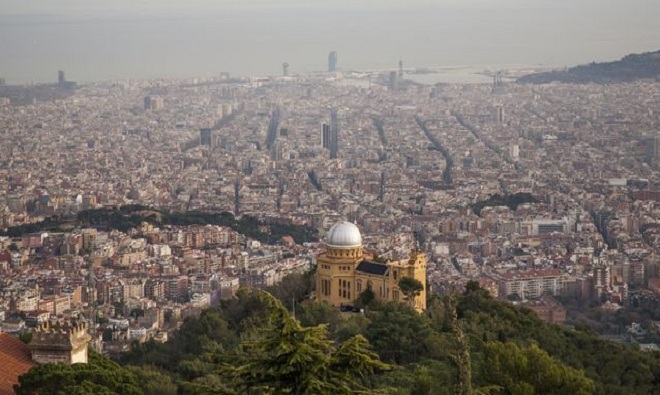 Housed in a modern palace, the Fabra observatory or Observatori Fabra is run by the Spanish Royal Institute of Arts and Sciences. Located on the top of the Tibidabo mountain in Barcelona at an altitude of more than 400 m, Fabra has been a place for studying meteorology, seismology and astronomy since 1904. (Photo: Doc Searls / flickr.) 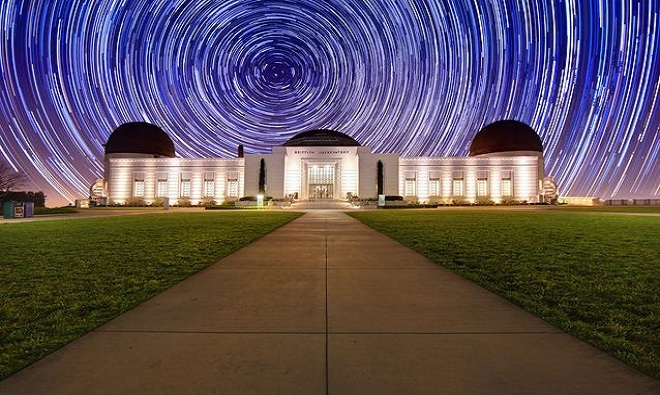 Located in the park of the same name in Los Angeles, USA, Griffith Observatory is home to many space models and telescopes, including the refractive Zeiss 30 cm aperture telescope. The building was built at a height of 345 m above sea level. (Photo: Shutterstock.) 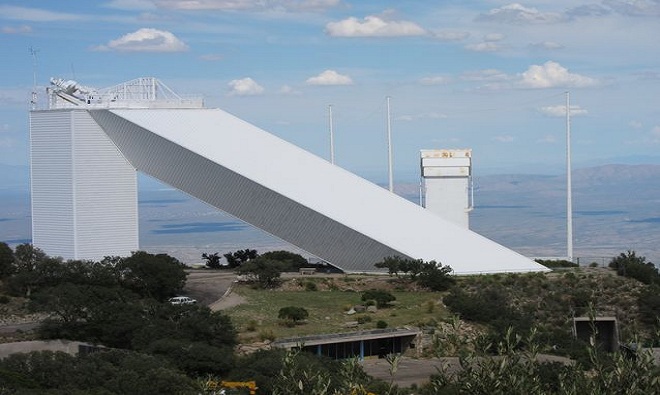 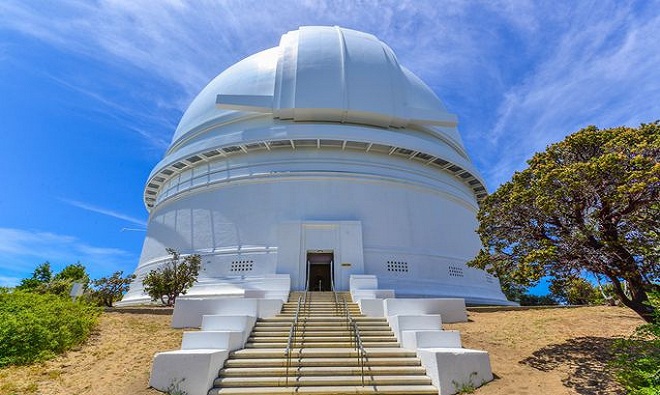 Palomar is an astronomical station located in the northern county of San Diego, California, USA, often referred to as "the church of astronomy." Founded in 1928, the Palomar Observatory holds the "Giant Eye", a telescope with a aperture of more than 500 cm, which once held the planet's largest telescope for decades. (Photo: Jack Miller / flickr.) 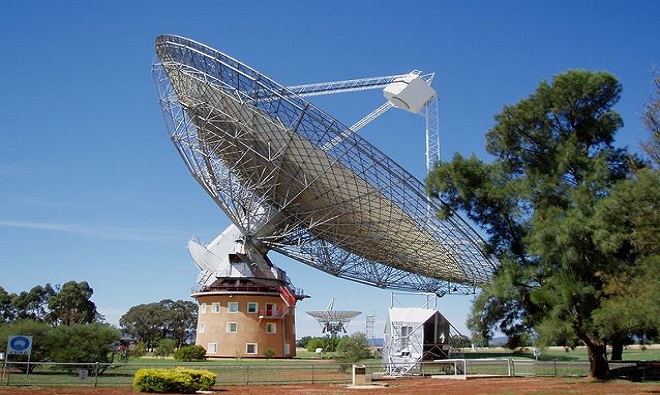 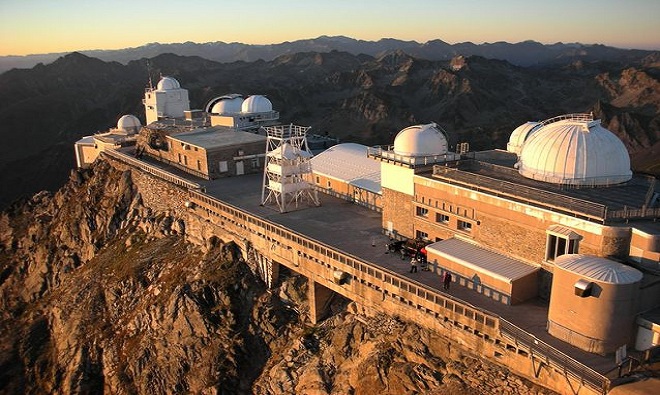 Situated almost 2,900 m above the Pyrenee Mountains in France, the Pic du Midi observatory is also the tallest museum in Europe. It was used by scientists to study the lunar surface before the landing of the Apollo spacecraft. (Image: Wikimedia Commons.)