5 greatest ships on the planet 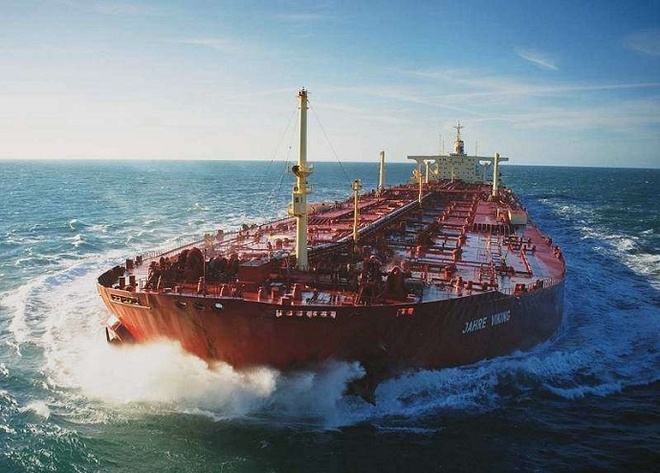 Mont is the longest ship ever built. However, it does not have the largest payload. It was led by four Batillus-class super tankers. 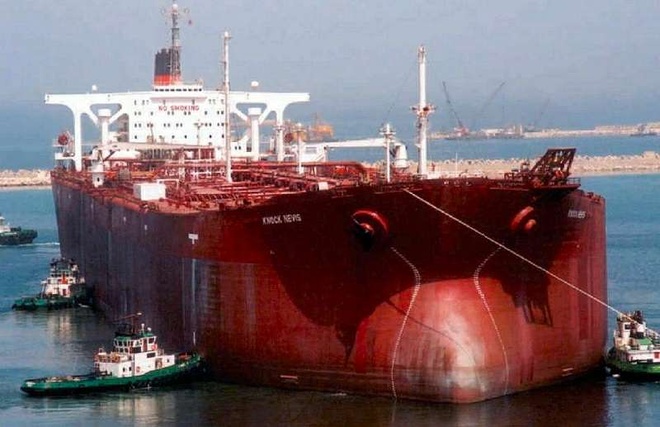 The TI class tanker is the largest in the world in operation. It is a product of Daewoo Marine Engineering and Shipbuilding Group, Korea. 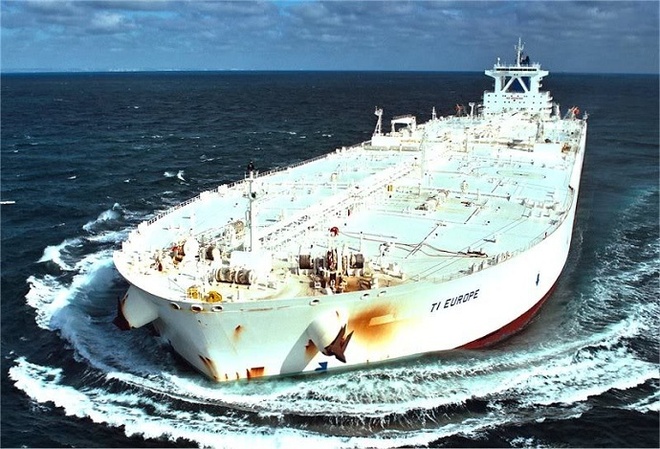 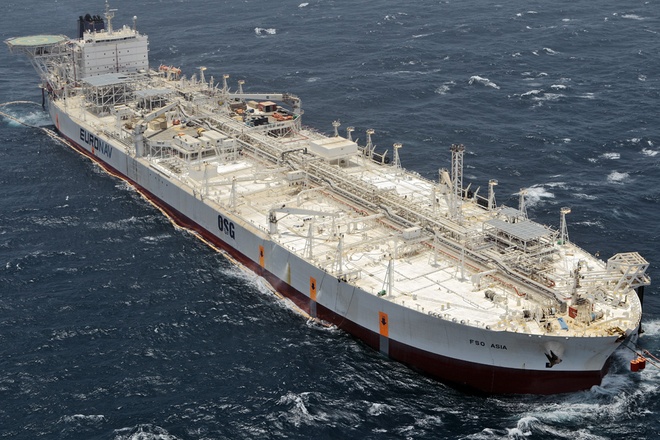 CSCL Globe of China Shipping Corporation (CSCL) is the first of five ships of the same type that it has ordered to transport containers around the world. CSCL Globe started operations at the end of 2014 with a maximum capacity of 19,100 containers. 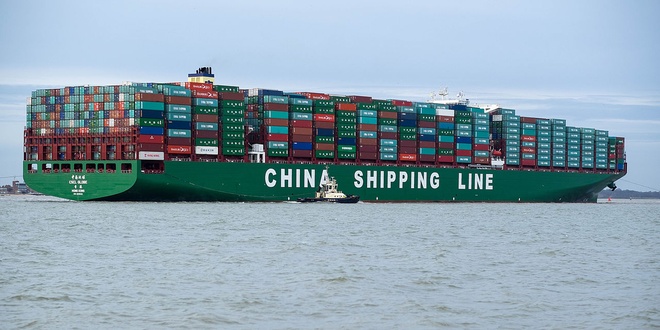 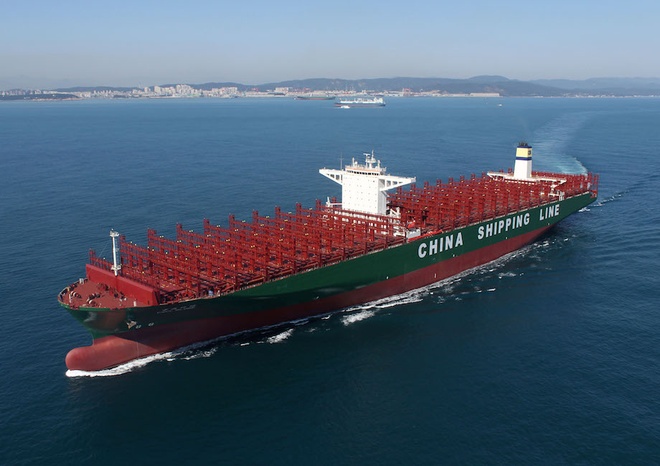 Pieter Schelte is a specialized vessel in the oil industry. It was built to transport the rig from the factory to the installation site or vice versa. Pieter Schelte was born at Daewoo Marine Engineering and Shipbuilding Corporation, South Korea. 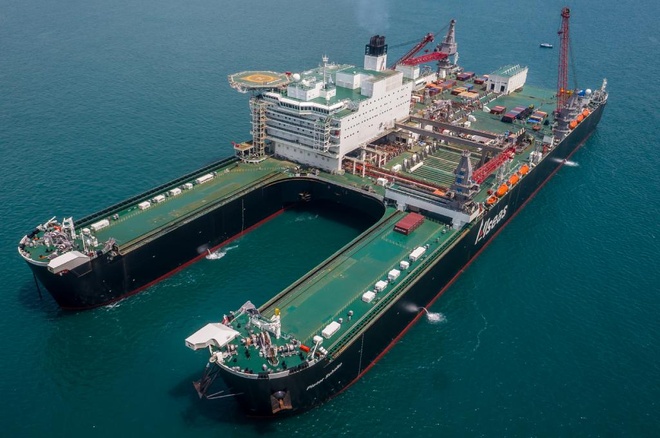 These ships are 362 meters long and 65 meters wide, capable of traveling at speeds of 28.5 km / h. They are responsible for transporting ore from Brazil to Asian countries via a route around South Africa. The crew consists of 34 people. 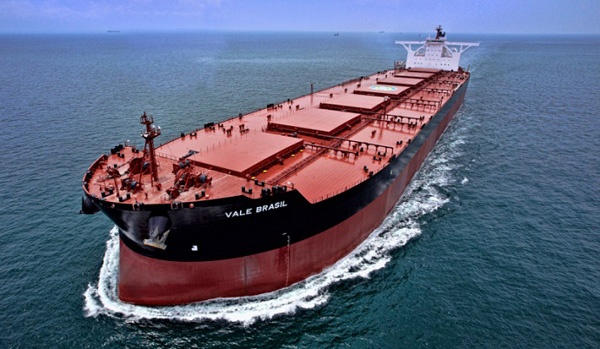